The latest version of the BOSS Survey, conducted by the Research Division of the Anthology Marketing Group for Hawaii Business in Fall 2018, talked to 350 business leaders from all sectors of Hawaii’s economy. A separate survey-within-a-survey was conducted with 136 business leaders who said a significant part of their companies’ revenue came from the tourism sector. We asked those leaders about the performance of their companies.

The Performance Index is based on the past year’s revenue, staffing and profit at the companies surveyed. The index remains high and is slightly better among tourism companies than other local companies, but the differences were small as you can see by the numbers below: 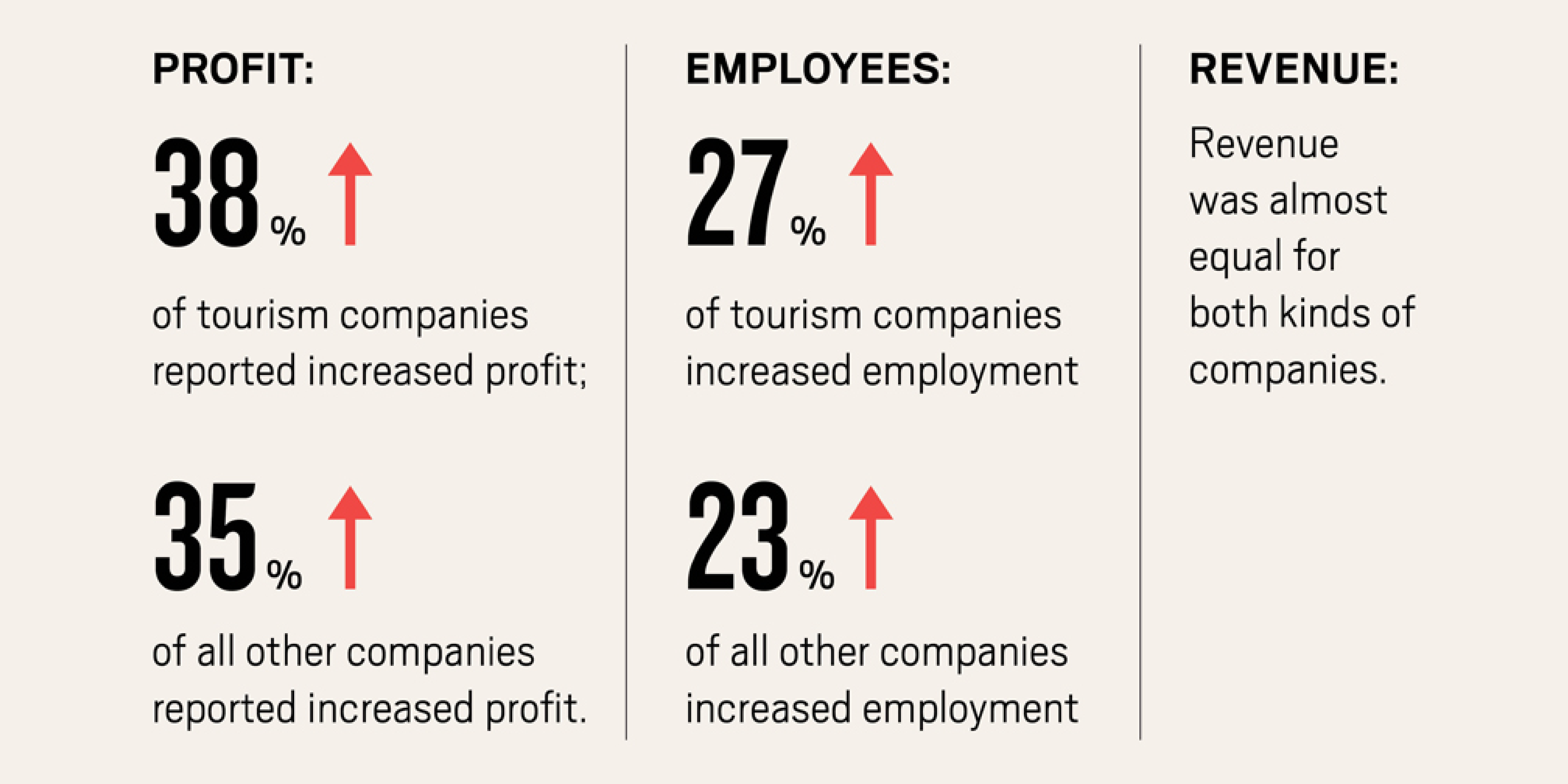 The Optimism Index is based on how the surveyed business leaders feel about the economy in the coming year: Will it get better, get worse or stay the same? There was a bit more optimism overall among the tourism companies than among all other companies.

The leaders of the tourism companies were asked to predict: Will visitor spending at your business increase, decrease or stay the same in the coming year? Nearly three-quarters predicted an increase in 2019. 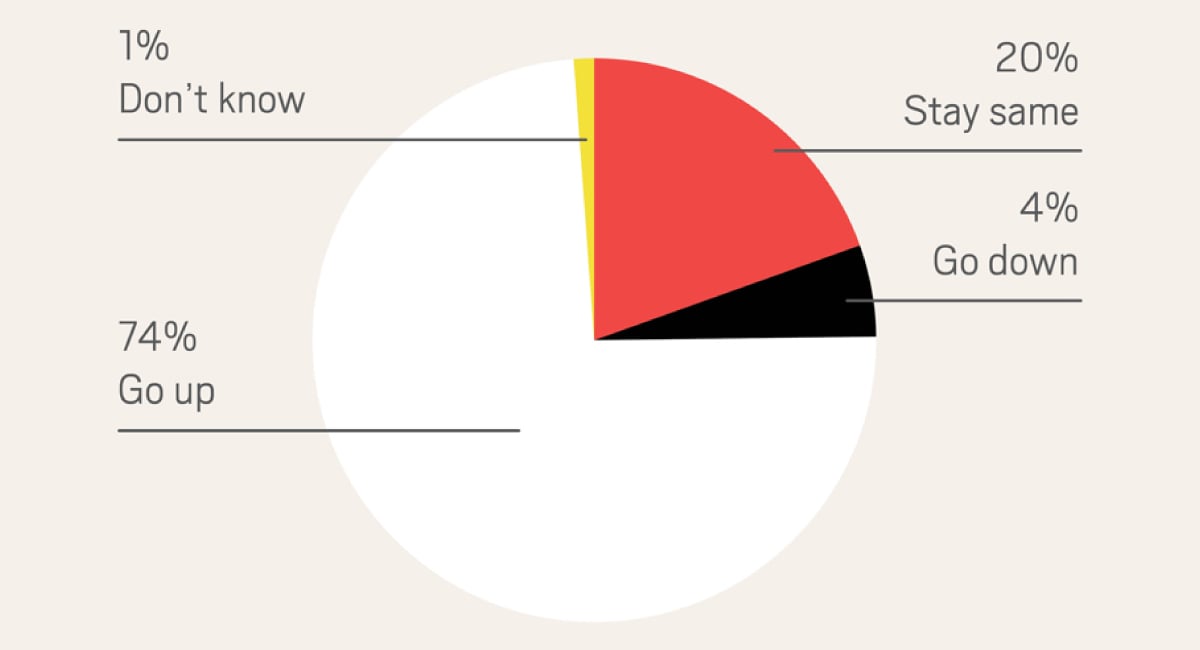 This same question has been asked in 13 different surveys stretching back to 2004. This was the highest percentage ever of respondents predicting that visitor spending would rise at their businesses. Next, they were asked: Will overall tourism spending in Hawaii increase in 2019 vs. 2018? 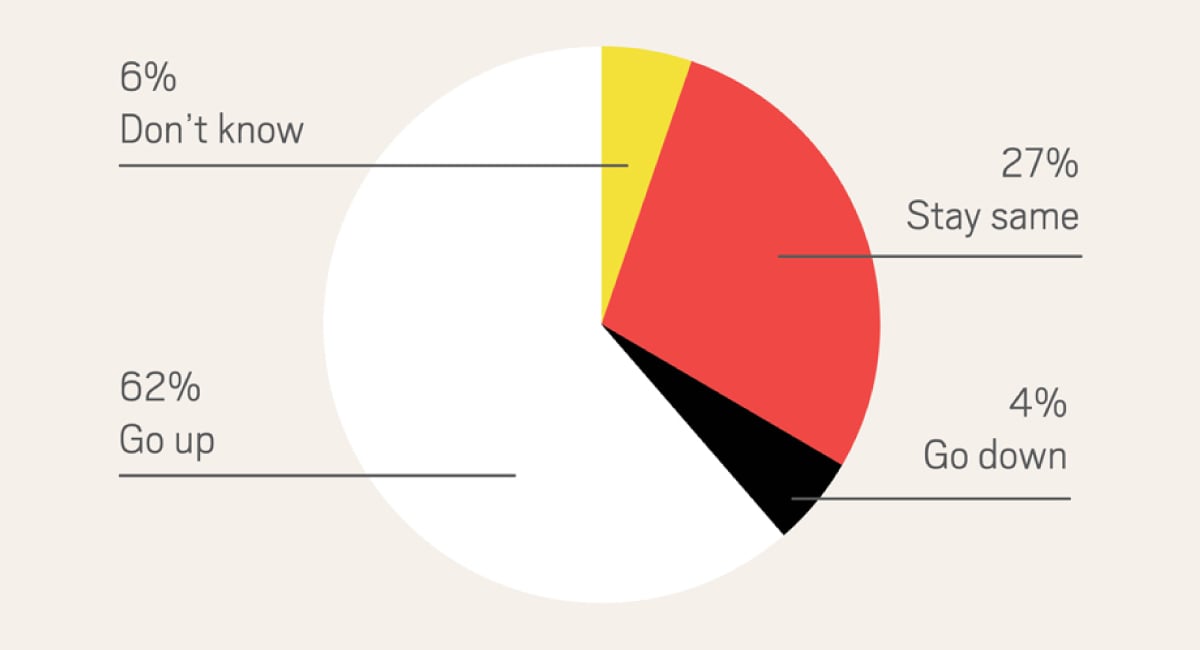 The percentage that said “go up” was also the highest number ever recorded in a BOSS Survey.

What was the impact of B&Bs and vacation rentals on your business? 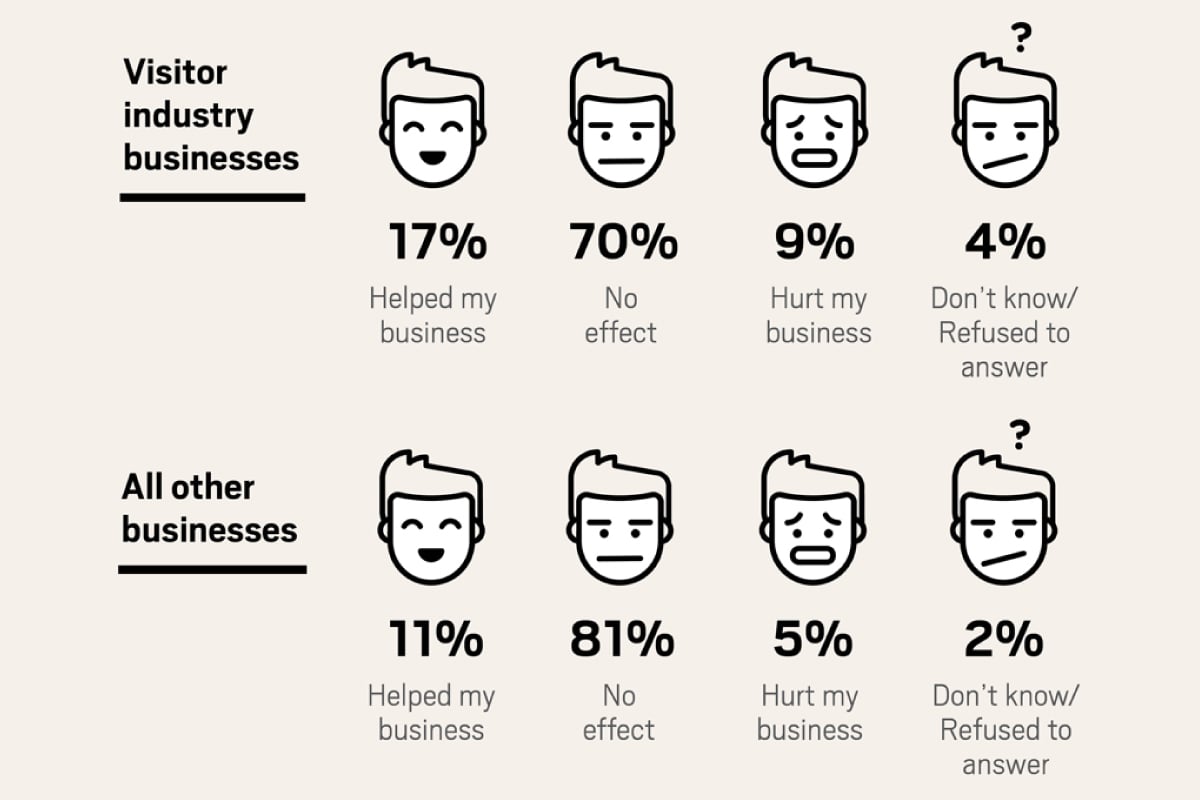 The Anthology Marketing Group conducted a separate survey for Hawaii Business of 481 members of the general public on all major islands. It’s called the 808 Poll and was done in September 2018. One question in both the BOSS Survey and the 808 Poll dealt with B&Bs, which are rooms within a home or a cottage on a residential lot that are rented to tourists, while the owners live in another part of the property. Respondents in both surveys were asked which of these statements best aligned with their opinion: 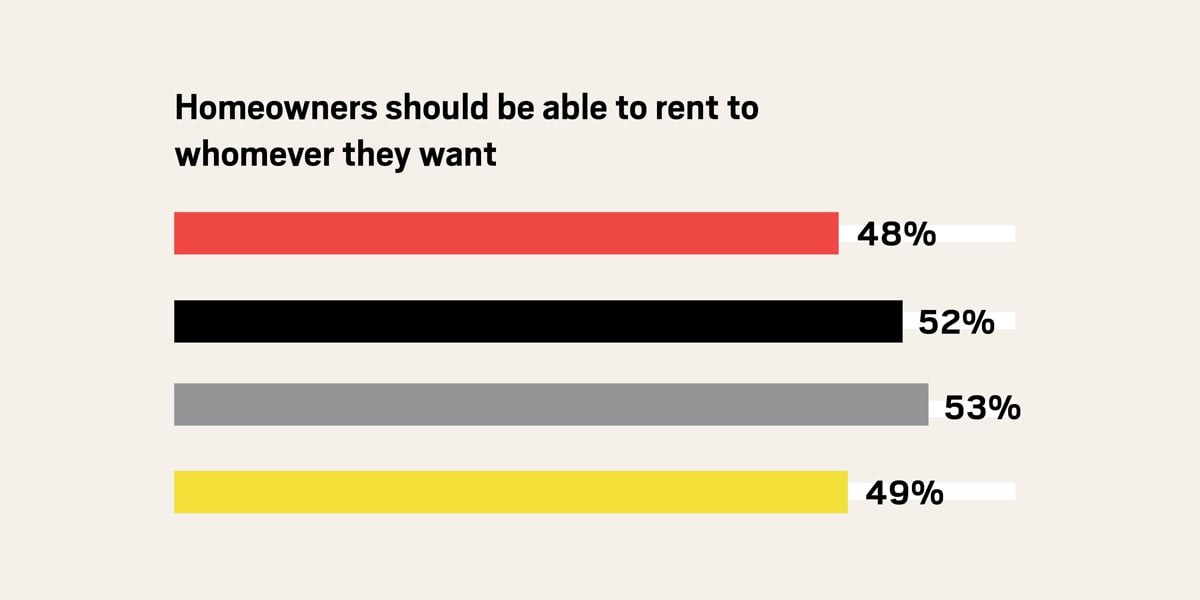 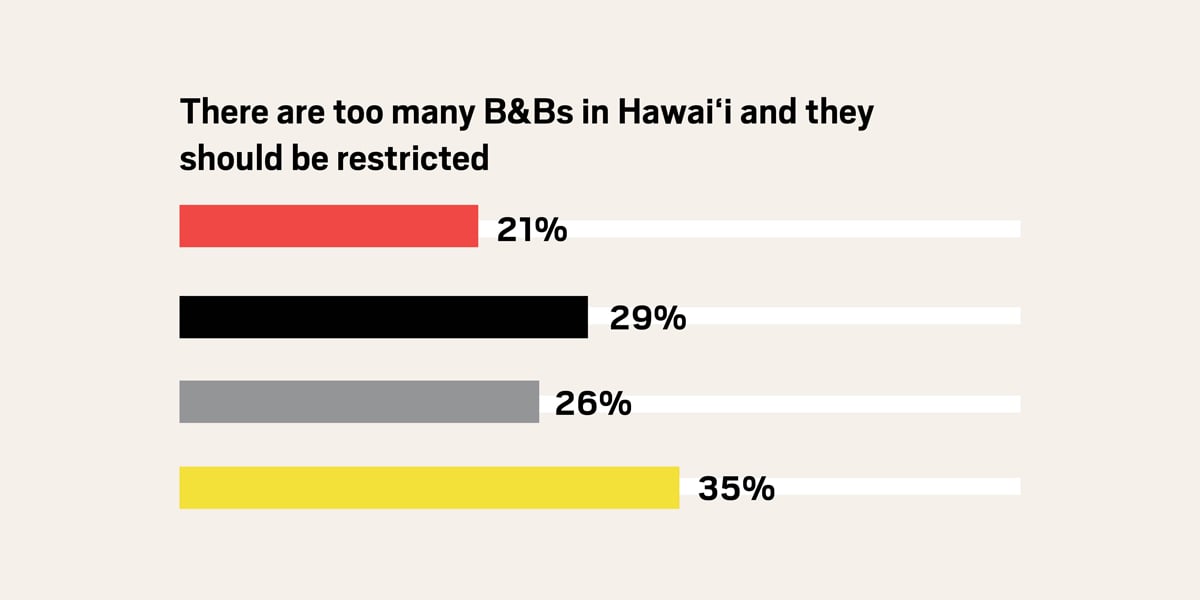 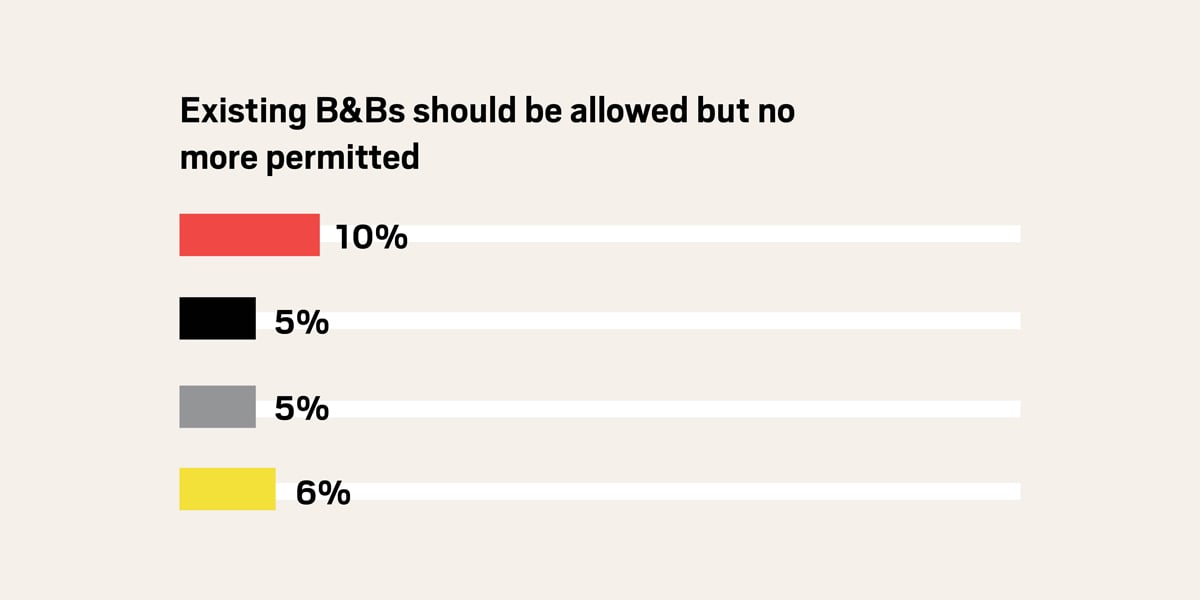 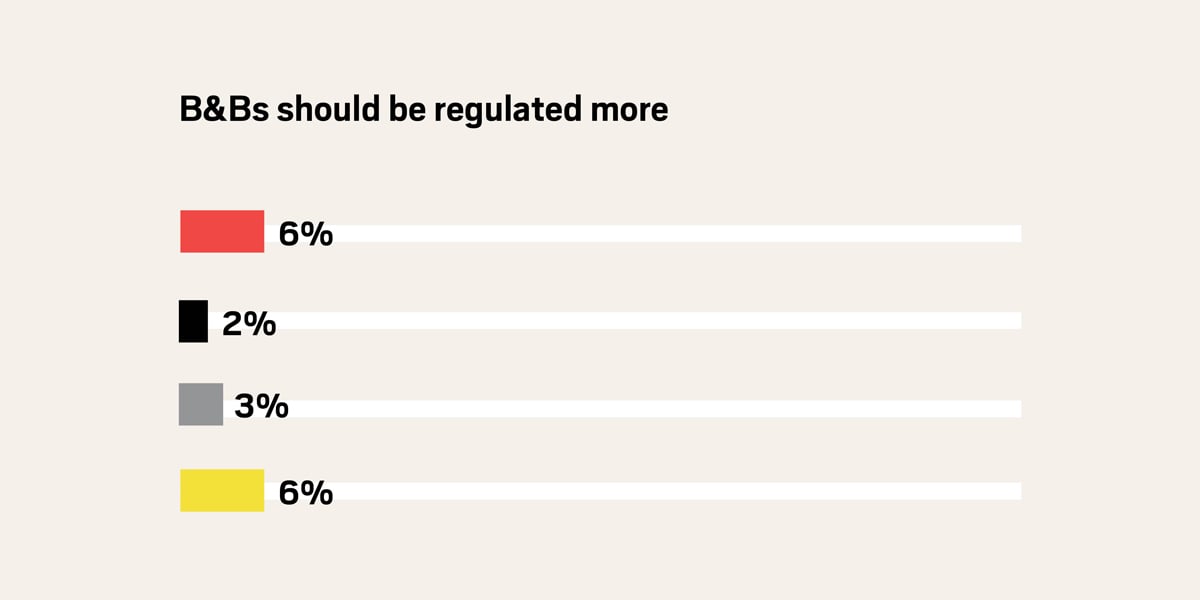 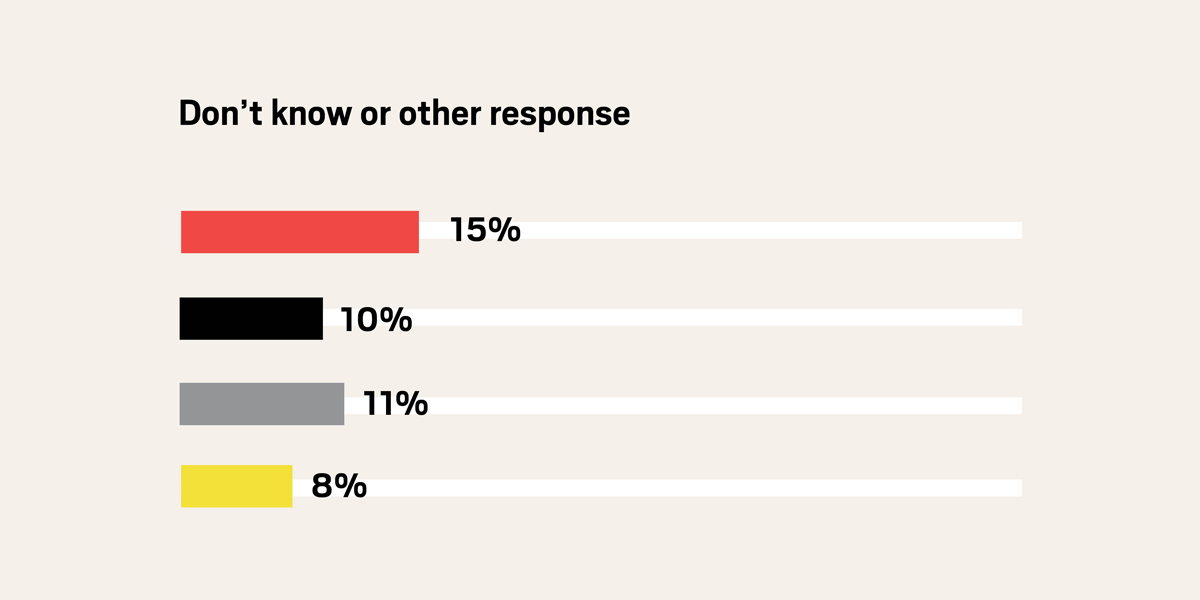 Note: Percentages do not always total 100 due to rounding.

Both surveys asked people for their thoughts on vacation rentals in residential neighborhoods. These are homes or apartments rented to tourists when the owner is not on the property. 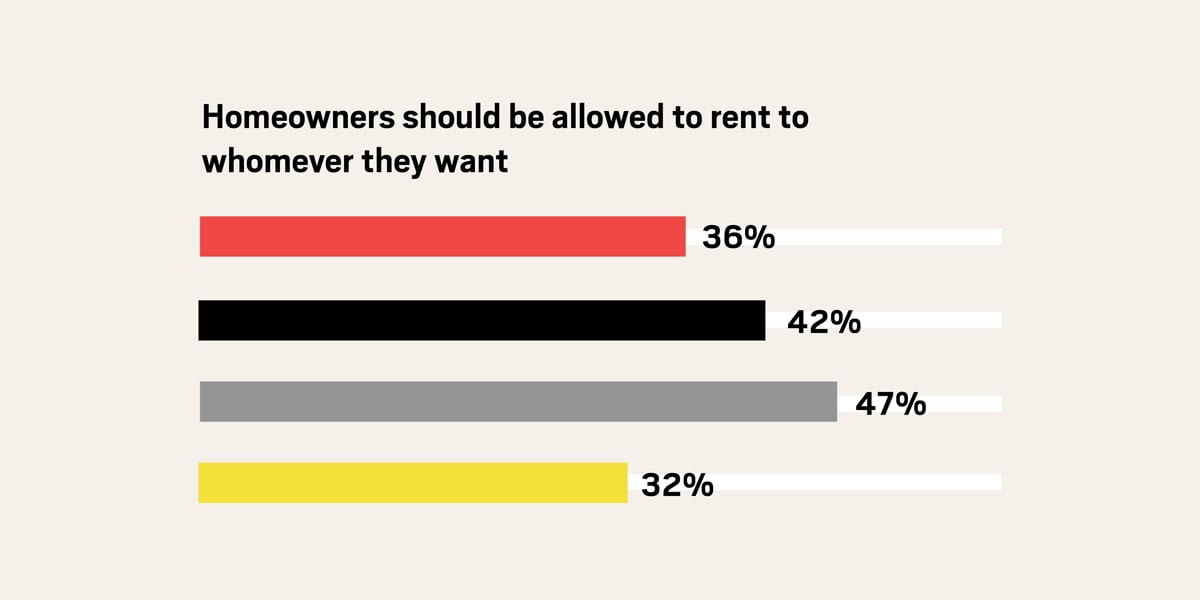 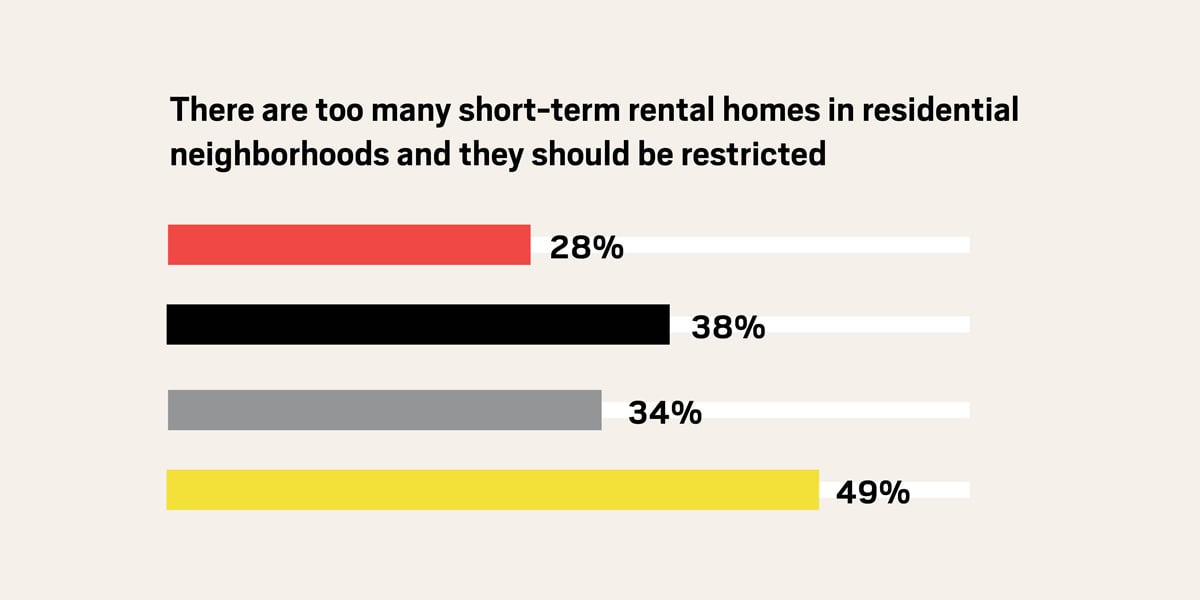 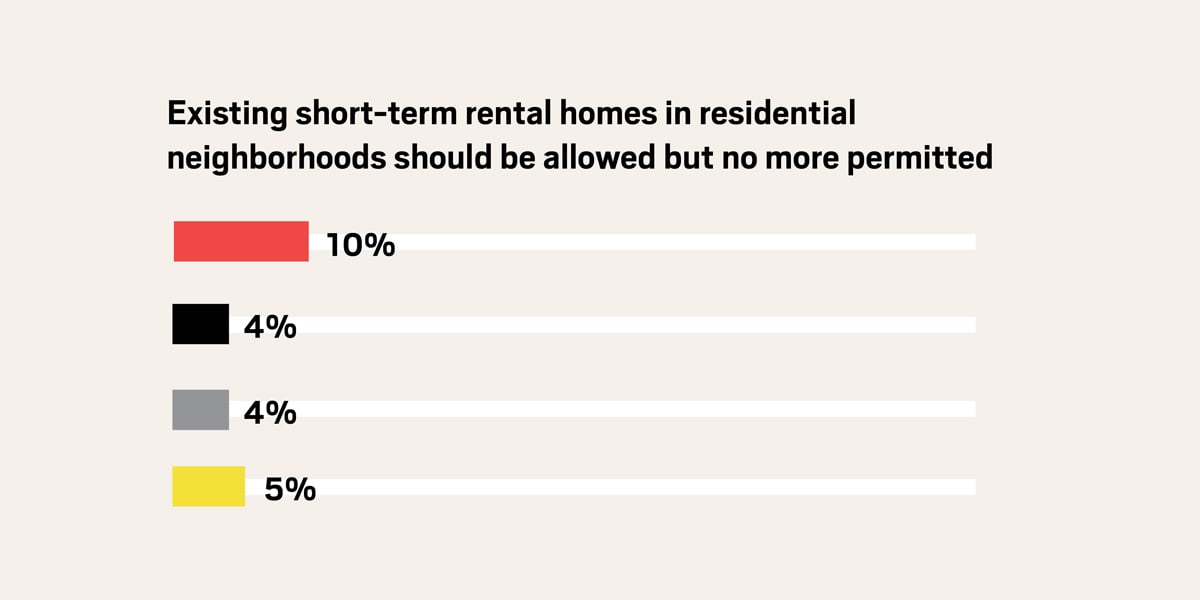 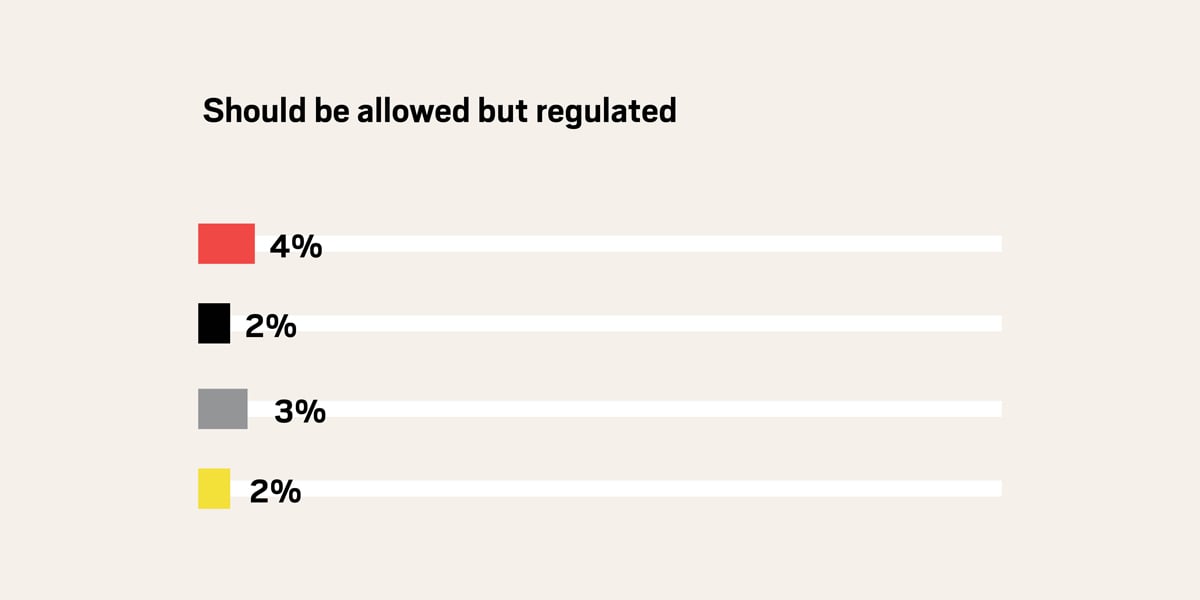 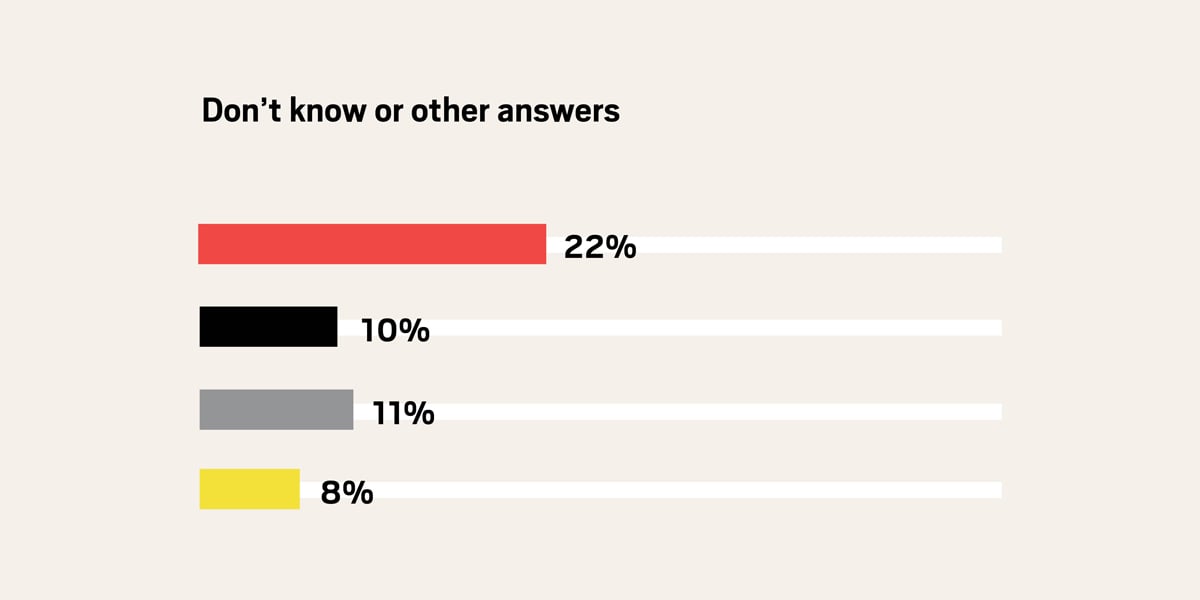 Note: Percentages do not always total 100 due to rounding.

Respondents in both surveys were asked if it was a good idea to somehow limit the number of visitors that can enter Hawaii.

METHODOLOGY: The BOSS Survey and 808 Poll are conducted twice a year for Hawaii Business by the Research Division of the Anthology Marketing Group. For the methodology on both surveys, go to hawaiibusiness.com/surveymethods.