Here are the survey results from 64 companies that get most of their revenue from retail sales. The BOSS Survey has asked most of these questions for a decade; in many cases, the percentage results this time set several records. 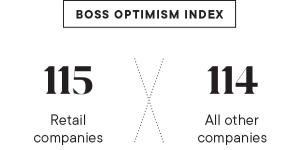 The BOSS Optimism Index measures business leaders’ expectations about the local economy over the coming year: Will the economy improve, stay the same or worsen? Expectations of the future help guide business decisions in the present. Despite a rough two years, retailers were as optimistic about the near future of Hawai‘i’s economy as the typical Hawai‘i business owner or executive.

For many retailers, the holiday season is the most important time of each year. In this survey, 42% said holiday sales were down in 2021, the largest proportion recorded in more than a decade of similar survey questions.

*dnk: Did not know or did not answer

What Are Your Major Concerns?

The percentage citing competition from online retailers was the highest ever recorded in the BOSS Survey: 55% of retailers on O‘ahu mentioned that, but only 30% of Neighbor Island retailers. 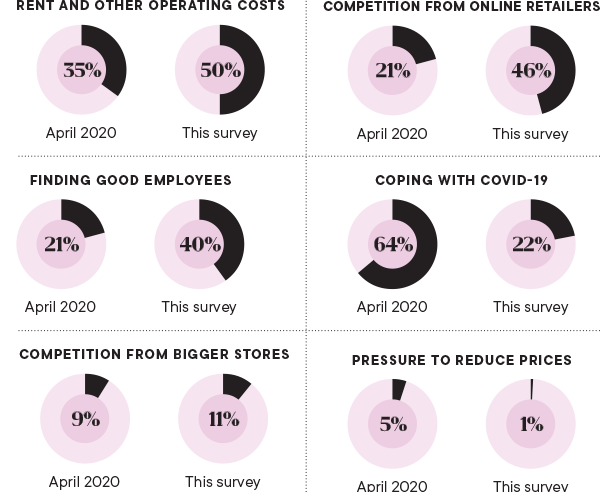 Retailers could choose as many as apply.

How Have You Changed Since the Start of the Pandemic?

Retailers could select as many as apply.

Did Your Number of Customers Go Up or Down?

Another BOSS record: 38% of the retailers reported fewer customers in the past year – the largest percentage that responded that way ever. 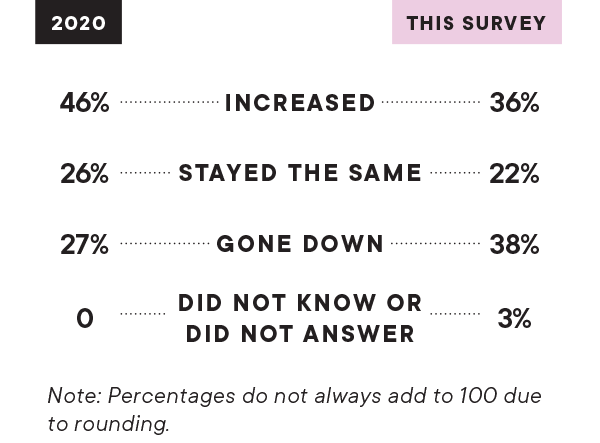 Do You Sell Online?

66% of business have a website that sells to consumers. That’s the highest proportion of retailers ever in the BOSS Survey. In fact, 9% of the retailers surveyed were online only, with no brick-and-mortar store.

The results are a composite, but note the small sample size: 42 retailers. 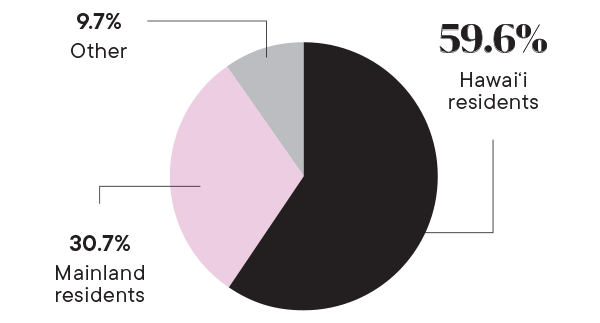 These same retailers were asked what impact internet sales had on their companies. 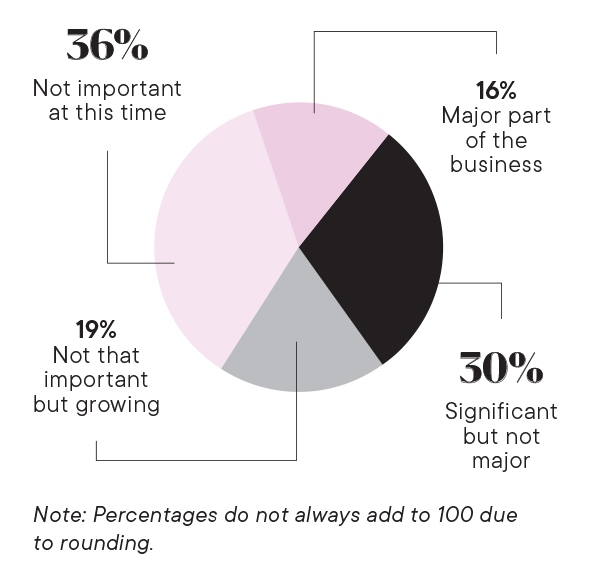 We Asked 396 Business Leaders: Is Your Company Flourishing or Surviving?