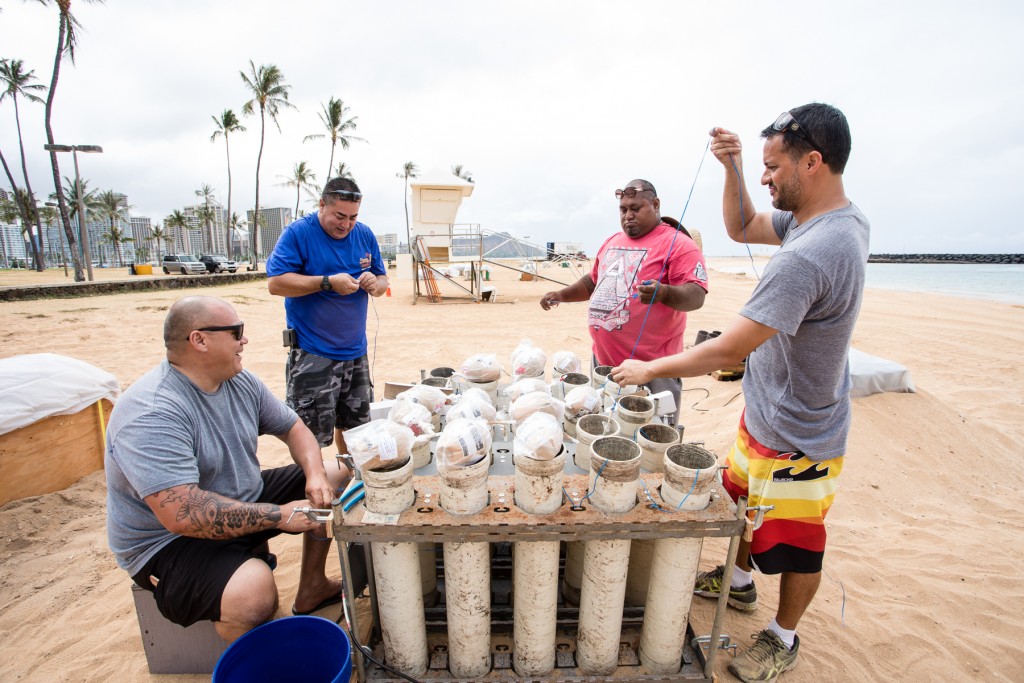 Travis Raymond (left) and Lance Nishioka of J&M Displays West arrange shells atop guns per specified firing order in preparation for the Ala Moana Center’s Fourth of July fireworks show last year, launched from Magic Island. National company J&M Displays will run the show again this year and Sherry Souza, GM of J&M West, says it is one of the largest in the company’s western region every year. 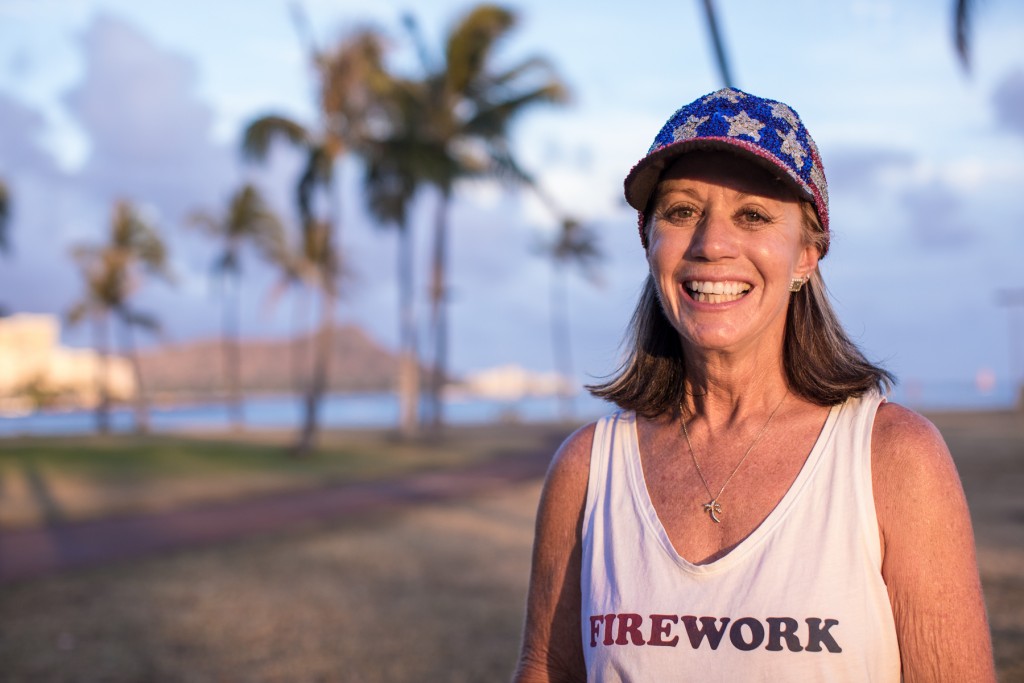 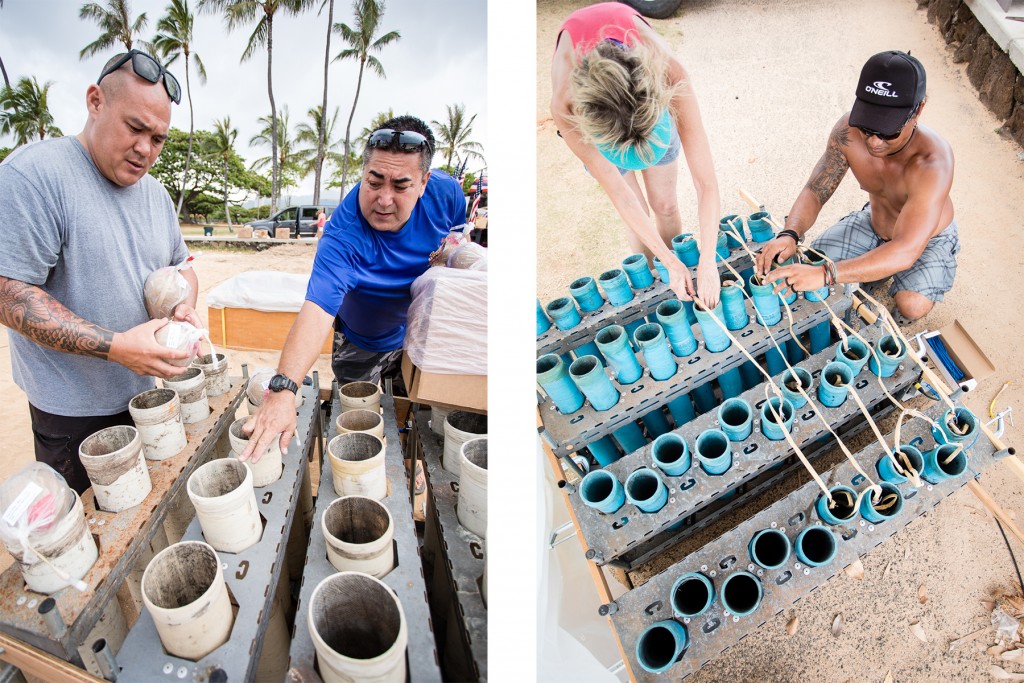 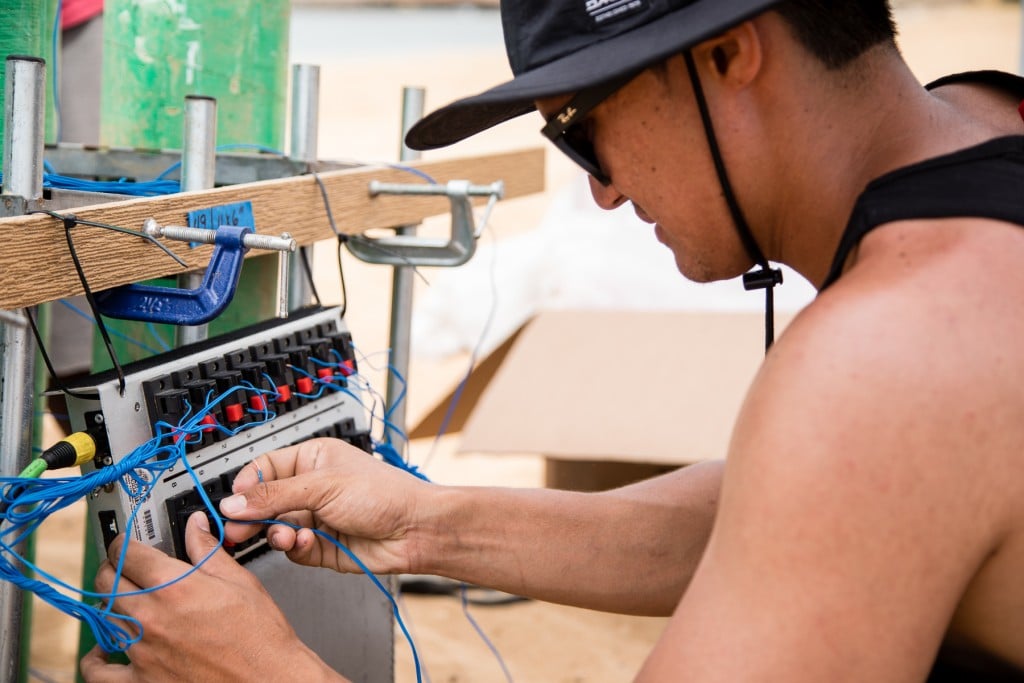 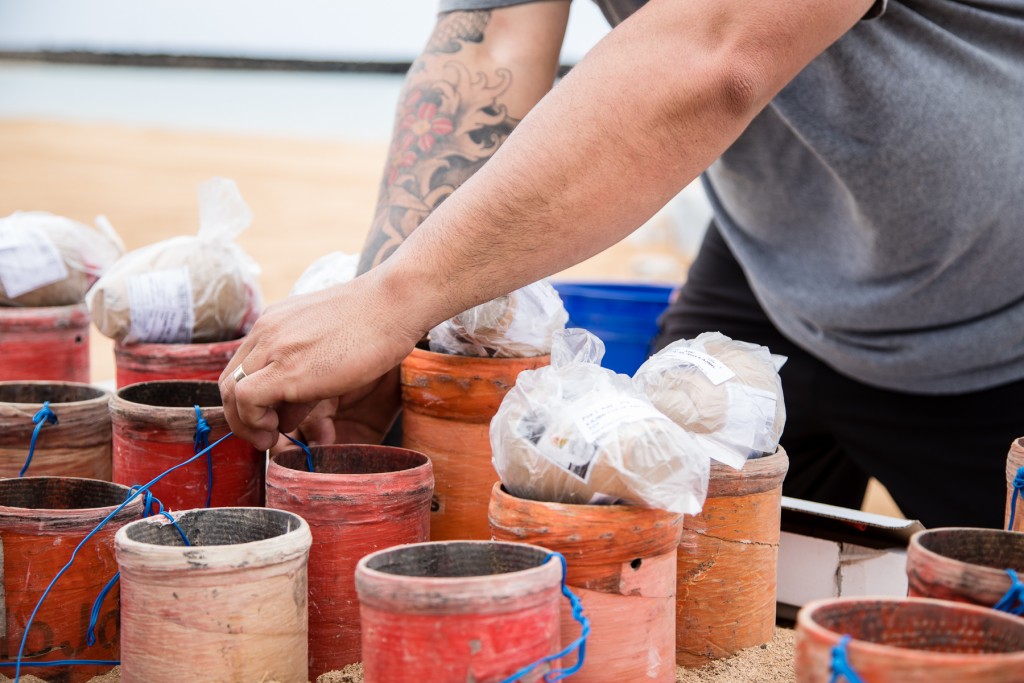 Travis Raymond carefully sets fuse wires so they will function but not get in the way of a launching shell.

The barrage of over 1,200 fireworks is choreographed to a soundtrack. J&M does a lot of testing to precisely time and visualize a show, Souza says. “It’s not just dragging a cooler of beer down there and setting things off with a road flare,” she jokes. This year’s soundtrack will be simulcast on KSSK-FM and feature hits from the past 60 years to celebrate Ala Moana Center’s 60th anniversary.

Check out this time lapse of the 2018 Ala Moana Center fireworks display: