The BOSS Survey of 350 local business leaders and the 808 Poll of 481 members of the general public show similar results on climate change.

One question in both surveys asked: Which of these statements best reflect your view on climate change? 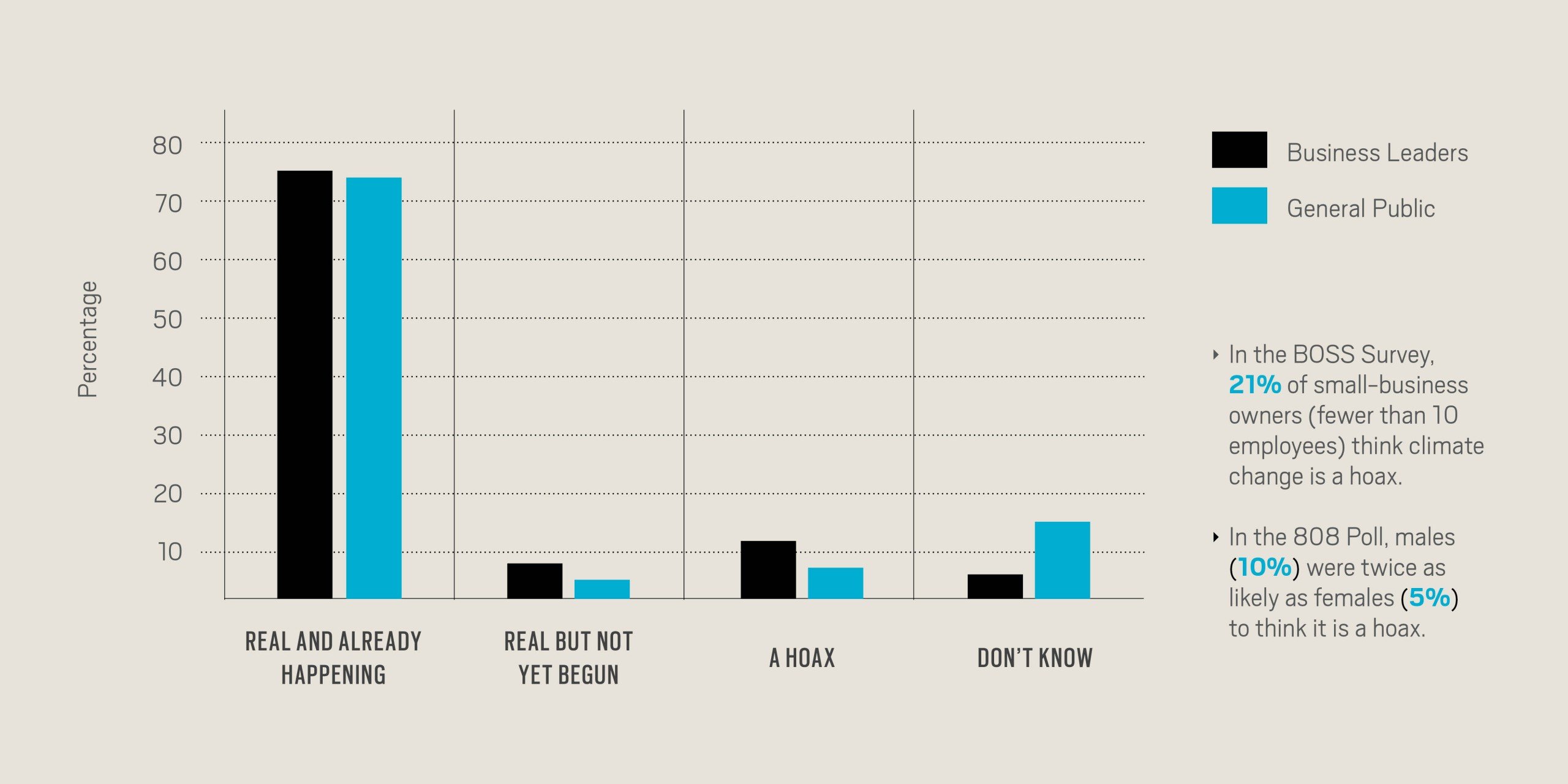 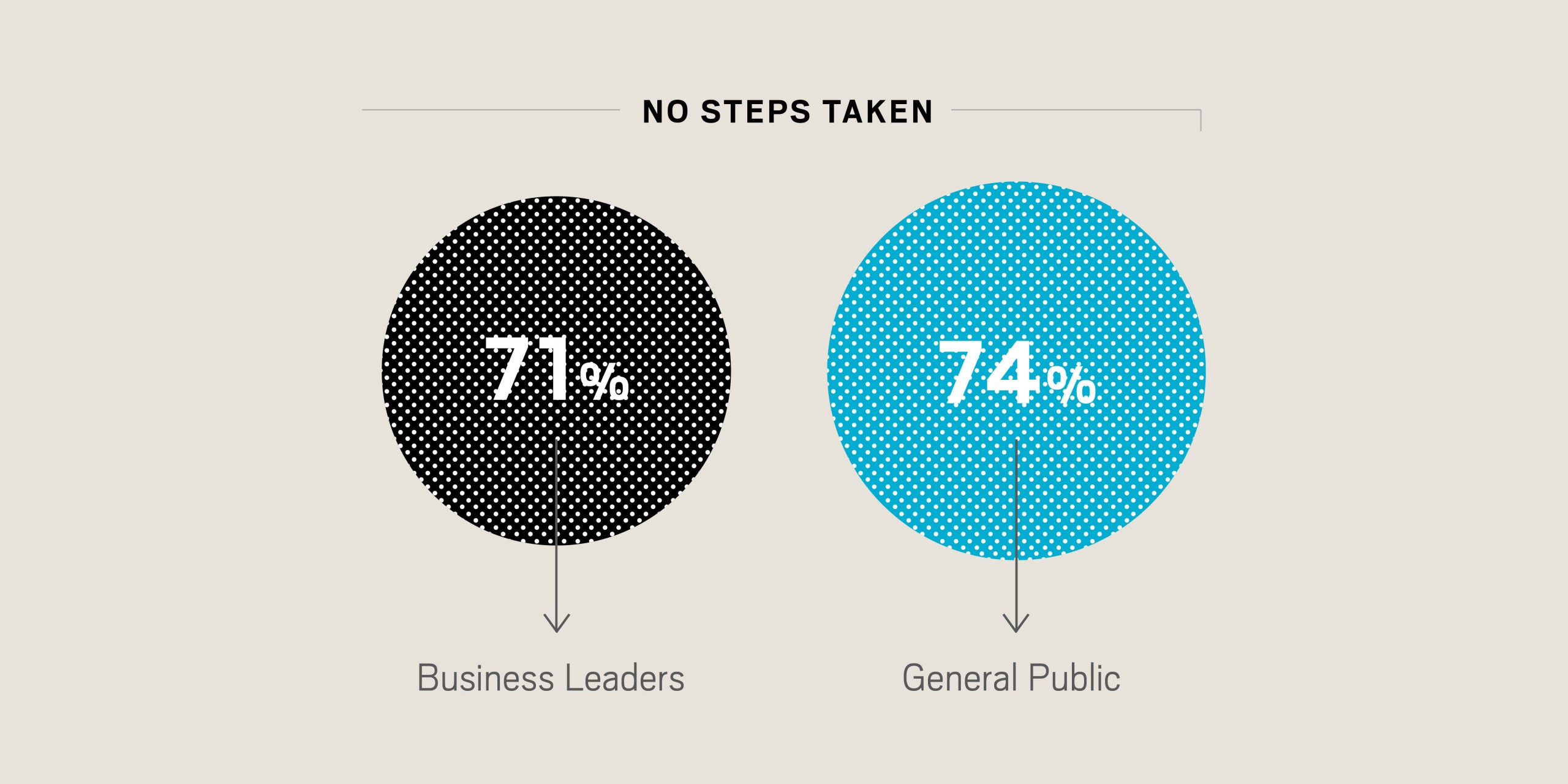 Methodology: The BOSS Survey and 808 Poll are conducted twice a year for Hawaii Business by the Research Division of the Anthology Marketing Group. For the methodology on both surveys, go to hawaiibusiness.com/surveymethods.