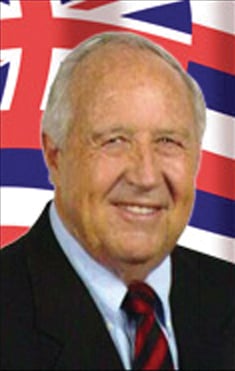 From territorial times until 1982, almost all Hawaii state senators were elected from multimember districts. This practice ended when a lawsuit for which I was a lead counsel led to the United States District Court invalidating the 1981 reapportionment plan.

The ruling required that all state districts, both House and Senate, must be single-member districts.

In 1981, the cry was “one man, one vote.” The net effect of multimember districts was, as in the old Sixth Senate District, huge. It stretched from Waikiki to downtown and from the shoreline to the top of Tantalus and Round Top. People within that district were represented by four senators. Other districts had either three or four.

Benefits of single-member districting are clear. First, you know precisely who you elected. You know his or her party and their stand on your concerns, such as sewers, shoreline protection, economic issues, educational offerings, issues such as “Death with Dignity,” and so on.

Your representative’s “kanalua,” or a vote “with reservations,” will be apparent.

Campaigning in a single-member district is far more economical, especially for nonincumbents. It levels the political playing field.

Most importantly, single-member districting ensures “one man, one vote.” 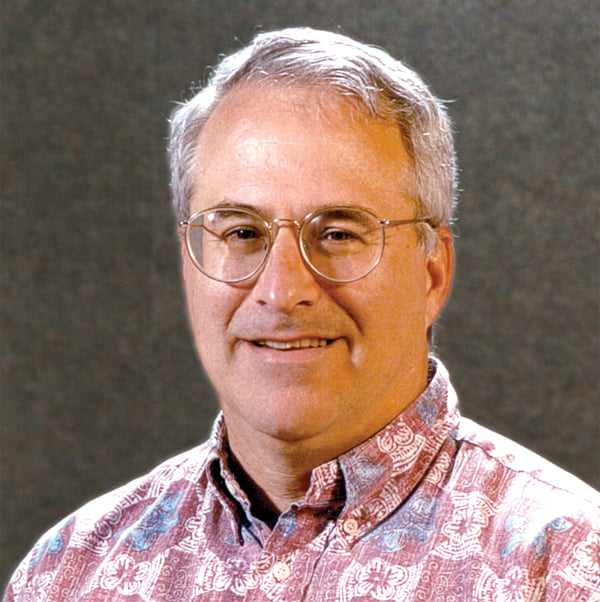 Few acts of electoral engineering have damaged the political marketplace more than the creation of single-member districts throughout Hawaii.

Before 1982, Hawaii had multimember districts, meaning that more than one representative could serve in a district. Back then, we had larger districts and voters had more than one electoral choice.

Critics challenged multimember districting in court, armed with the noble premise of one person, one vote, and the system was overturned, banished now for some 27 years.

Seldom has reform sounded better and failed more miserably. The pre-1982 pattern was that a district might have a relatively long-term incumbent, with a second seat actively up for challenge and frequently filled by a freer-thinking and less conventional second candidate.

There was a tendency to incubate new talent because the alternate candidate was not taking on a toughened and entrenched incumbent. Fundraising was less of an obstacle because there was door No. 2, along with door No. 1.

The records show that Republicans as well as Democrats were successful at capturing second seats. Although the Republicans helped bring the suit, and may defend its theoretical virtues today, they have lost significant representative power since the dissolution of multimember districts.

What also may have been lost is creative thinking and a greater willingness to challenge status-quo thinking. That, in turn, translates to fewer candidates with diverse ideas and reduced motives for voters to show up at the polls.

In his memoir, former Gov. Ben Cayetano observes that he may not have been a viable candidate at the outset of his political career were it not for multimember districts. He suggests that running as a Filipino in his district at that time would have been considerably tougher were it apportioned as a single district.

The mandate of single-member districts was an act of reform that may have looked good on paper but has backfired in its application.