What Hawaiʻi Thinks About Marijuana Laws

We included this topic in two statewide surveys: The BOSS Survey of 405 local business leaders and the 808 Poll of 547 members of the general public.

In both surveys, we led the discussion on marijuana with this question: “Would you say the laws concerning marijuana in Hawaiʻi are: too tough, just right or not tough enough?” We asked this question before Gov. David Ige allowed a bill to become law without his signature; the bill passed this spring by the state Legislature decriminalizes possession of small amounts of marijuana.

Here are the responses from the surveys: 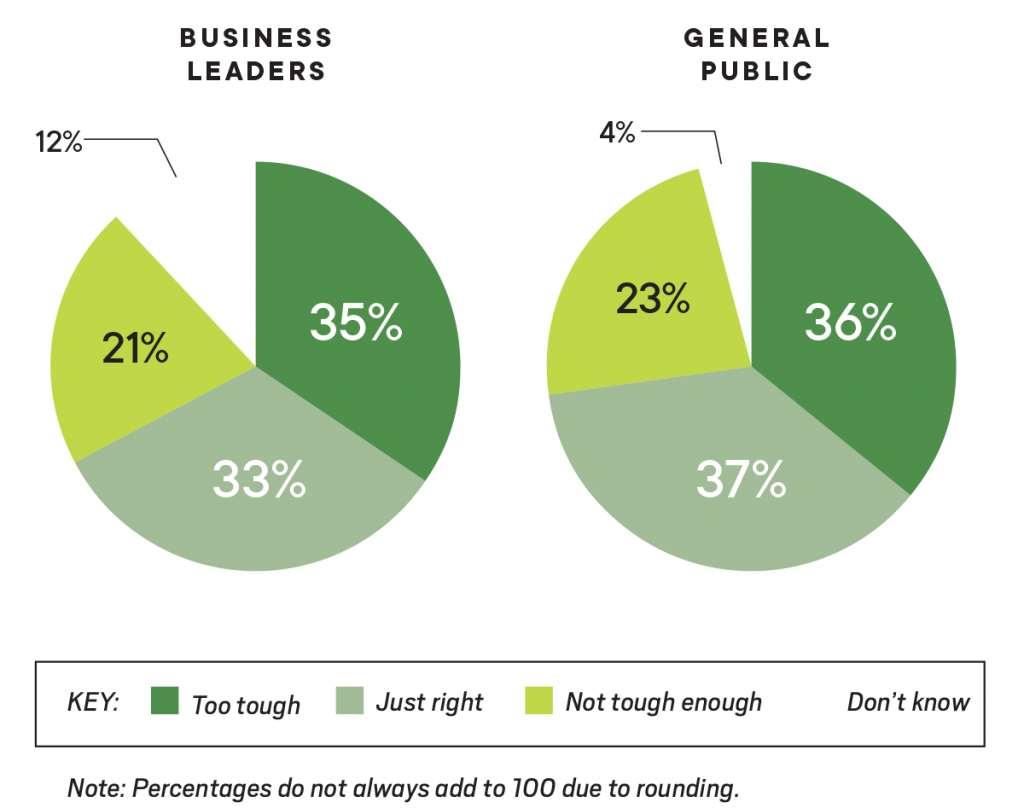 The numbers were very similar between the two surveys. But here are some notable differences in the survey of the general public:

Next, the respondents were asked if they felt marijuana should be taxed, regulated and legalized for adults.

Among the general public: 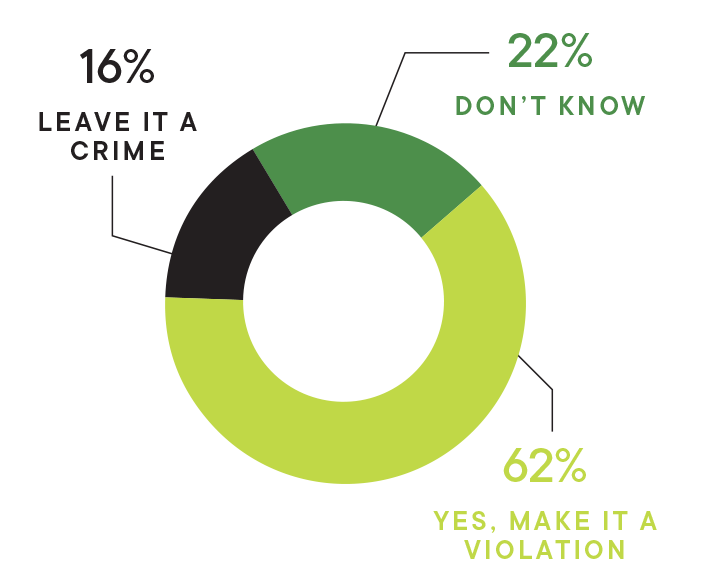 Research respondents in the general public survey were asked if they would support a measure in which Hawaiʻi decriminalized marijuana possession for personal use, making it a violation similar to receiving a parking ticket instead of a criminal offense.

Methodology: The BOSS Survey and 808 Poll are each conducted twice a year for Hawaii Business Magazine by the research division of the Anthology Marketing Group. To read the methodology for both, click here.