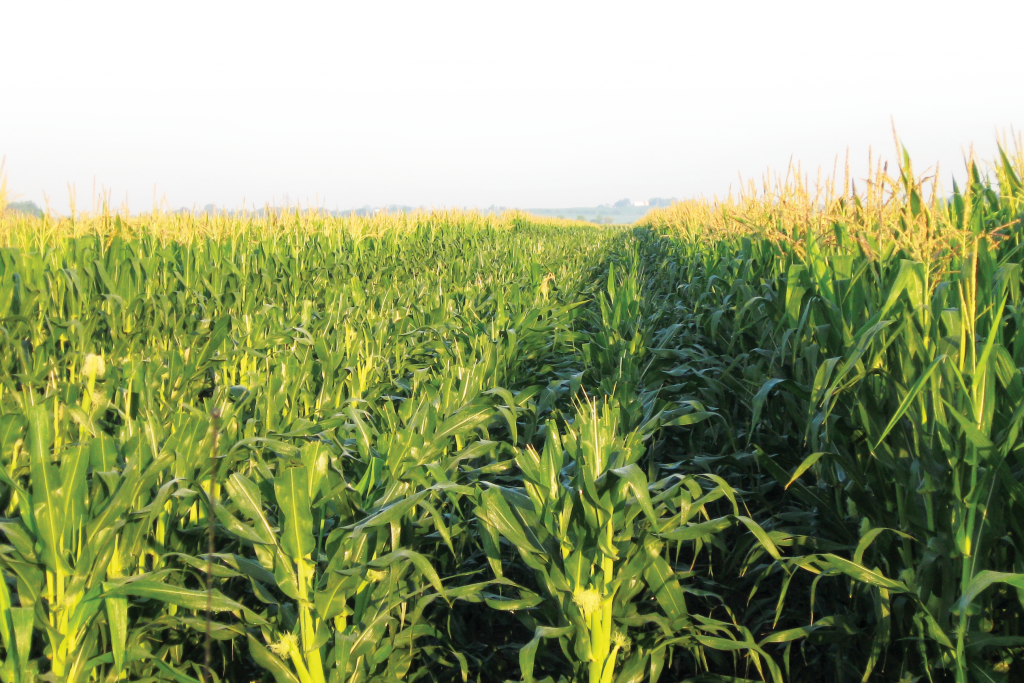 For a farmer, water is king. But rainfall is fickle and even irrigation systems can falter.

That’s why scientists and technicians atSyngenta, a Swiss-based agricultural-technology company with seed operations on Kauai and in Kunia, have developed a new variety of drought-resistant corn. They call Agrisure Artesian the industry’s first “water-optimized” corn technology.

In an era of climate change that threatens more droughts, this could be an important crop for a hungry world.

Though the company also produces genetically modified products, this variety was developed with traditional breeding techniques such as cross-fertilization or hybridization. Researchers isolated particular genes in corn that support resistance to drought.

Those drought-resistant genes were introduced into high-yield corn varieties at Syngenta’s labs in North Carolina. Then, the first generation of seeds hit “first earth” on Kauai, where a cycle of growing, testing, rejecting and retesting began under a variety of conditions, from arid to full irrigation.

Syngenta believes this new variety of corn will provide at least 15 percent greater yields under water stress than its traditional cousins. Phillipson says Artesian can be successful in often-arid areas of the United States as well as in many developing countries that grow corn on marginal land.

Know about a great innovation?
Send your idea to feedback@hawaiibusiness.com and type “Innovation” in the subject line.