Here’s What Hawai‘i Thinks About Trump and Tax Reform

We included those topics in two statewide surveys: the BOSS Survey of 405 local business leaders and the 808 Poll of 547 members of the general public.

Respondents in both polls were asked how they felt about President Donald Trump’s impact on the local economy.

Note: Percentages do not always add to 100 due to rounding 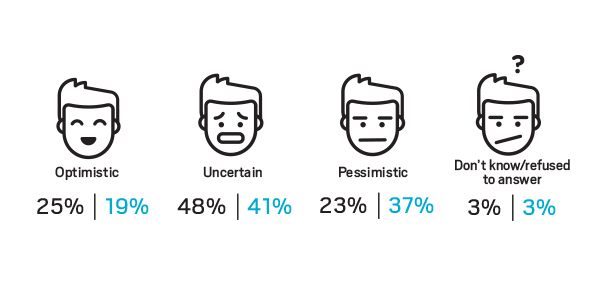 Business leaders were then asked how they felt Trump would affect their company’s bottom line over the next two years. 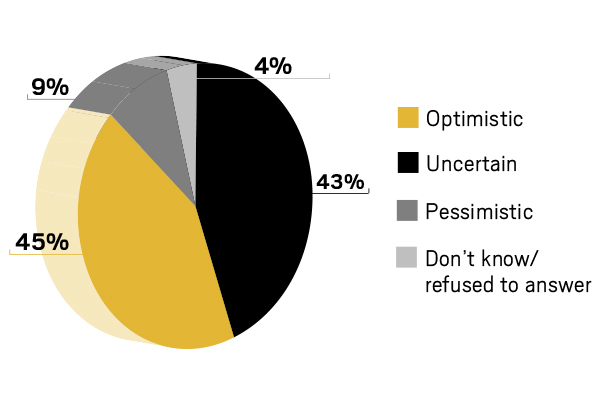 Among the general public: 27% of men were optimistic but only 11% of women.

Next, both business leaders and the general public were asked how they believe their personal finances would be affected by the Trump presidency. 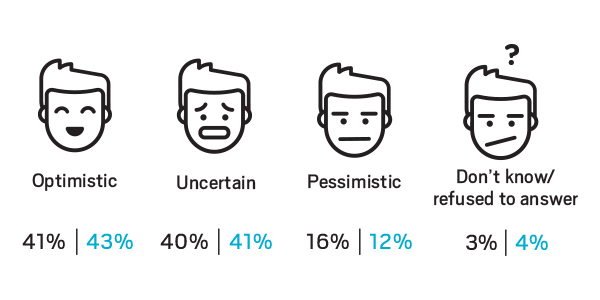 Splits that appeared in responses to the first question reappeared here.

Each respondent was asked for their personal thoughts on how Hawai‘i would be further affected by the tax reform approved by Congress and signed by Trump at the end of 2017. Would the tax changes have a positive, negative or no effect on Hawai‘i? We also asked this question in a 2018 BOSS poll of business leaders, so we included those earlier results. 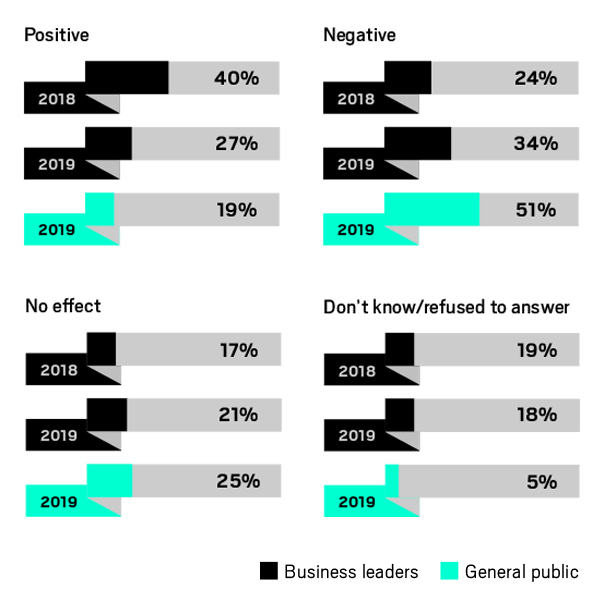 Among the general public, wealthier people were more likely to say tax reform will have a positive effect locally.

We asked business leaders this year and last year how they believed this tax reform would impact their companies directly: positively, negatively or no impact?

Note: Percentages do not always add to 100 due to rounding 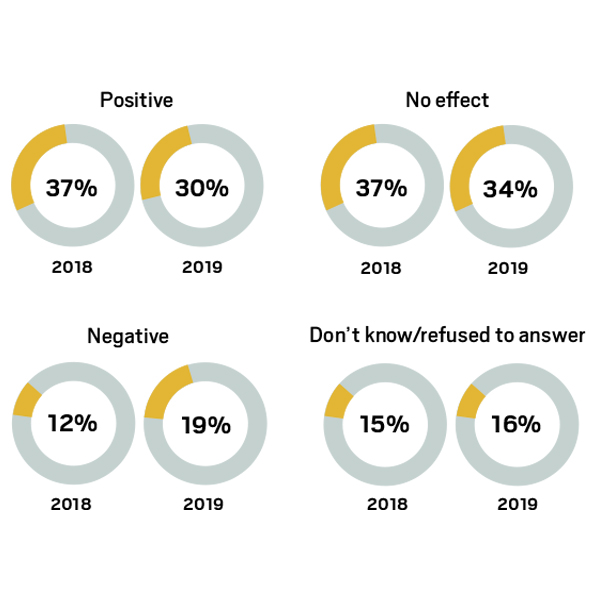 Next, business leaders and the general public were asked how they believe their personal finances will be affected by federal tax changes. 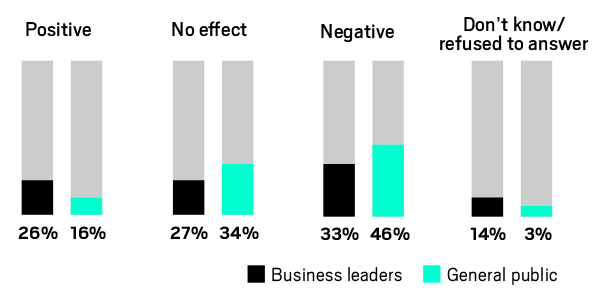