5 Things You and Your Business Should Know About Tax Reform

The first significant federal tax reform in 30 years will provide major savings for Hawaii businesses and corporations starting with this tax year but the changes are complex and still evolving, according to a panel of experts assembled by Hawaii Business.

The panelists at the SmallBiz Academy on Friday were:

Hawaii Business editor Steve Petranik moderated and more than 100 people attended the event, which was held at the YWCA Laniakea. 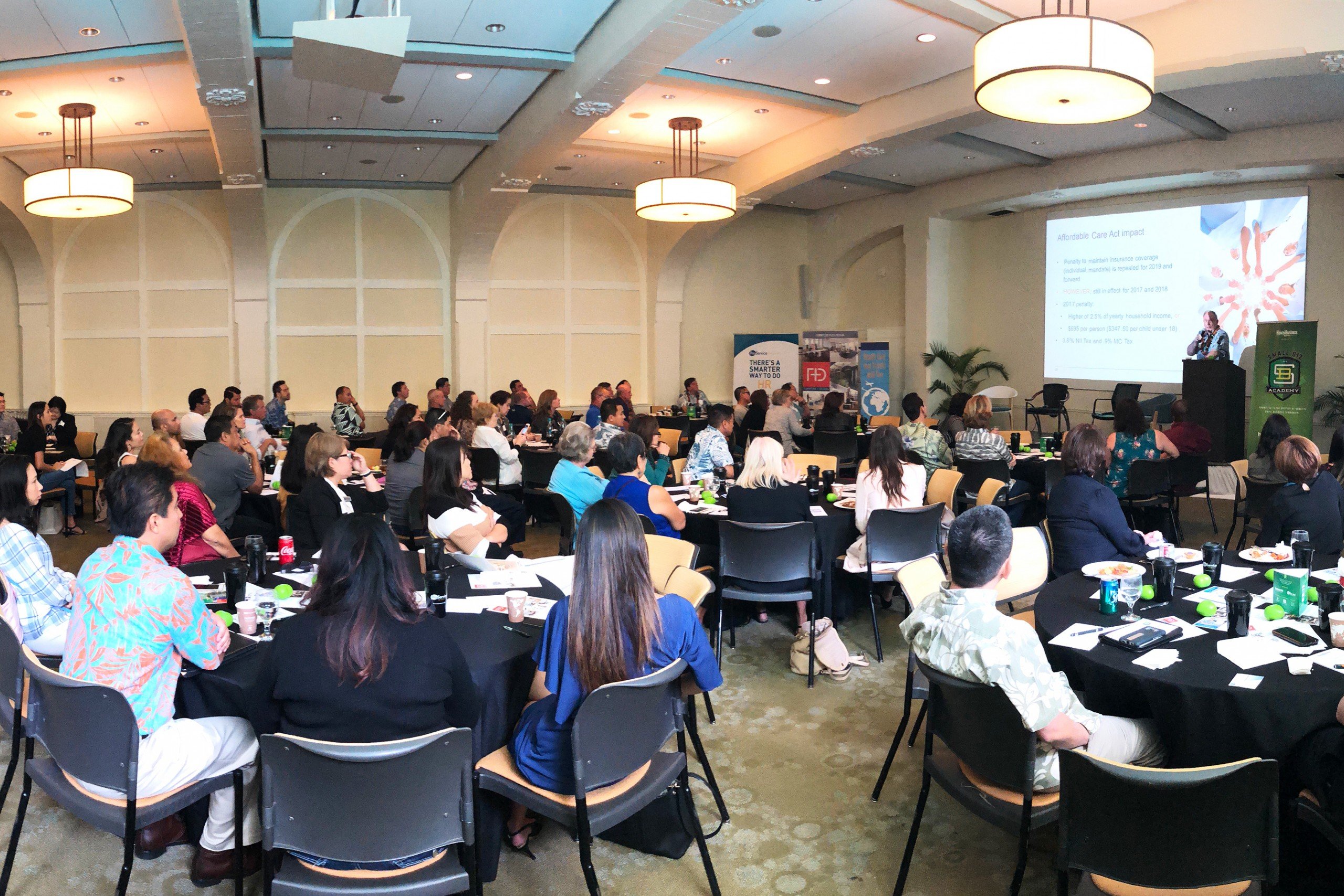 Here are five significant takeaways for business and individuals from the discussion: 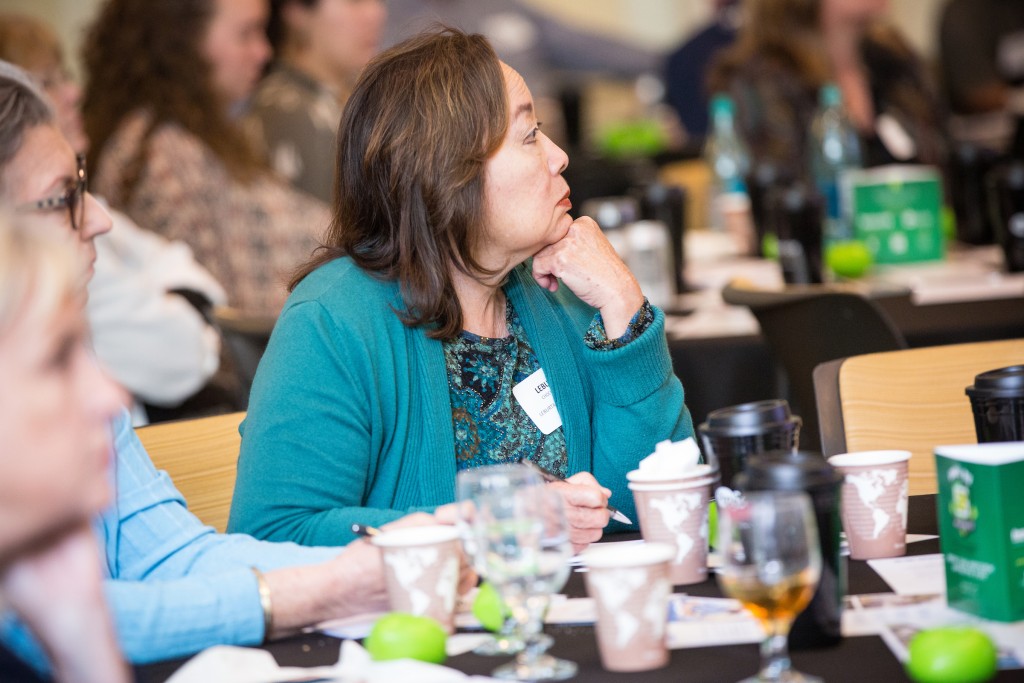 “So even though these have all been passed and they’re working on trying to implement and interpret, there’s going to be changes whether they’re going to be done soon or in 2026,” Baker said. “So stay tuned. Stay on top of this or stay in touch with your tax preparer and hopefully they stay on top of this and just make sure that any changes that come along, you factor that in as you go forward.”