For a group of local emerging leaders, Thursday night was a time to celebrate, network and reflect on their dreams for Hawaii’s future. 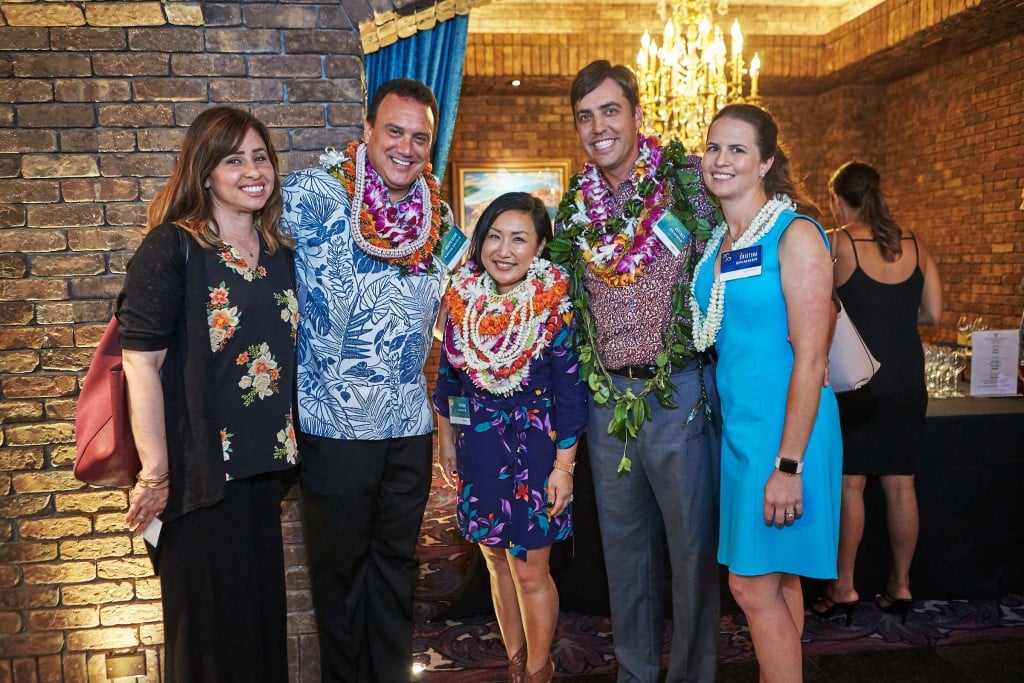 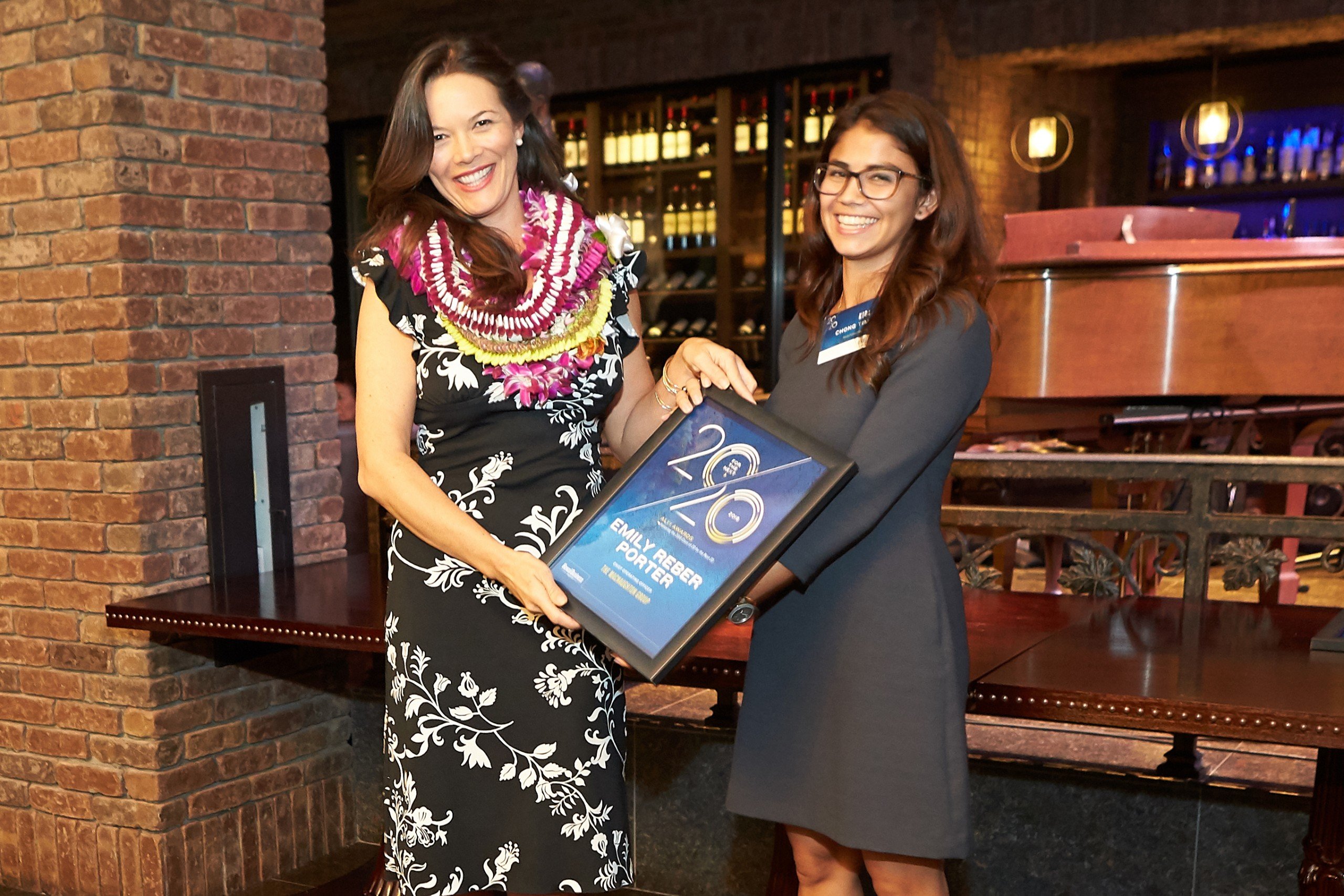 Emily Reber Porter, COO of The MacNaughton Group, said the recognition was an honor: “Now that I’ve been put in the spotlight a bit I feel even more pressure to do the right things, and I’m happy about that because it’s my intention.”

She added that the awards emphasize the importance of people making positive impacts in the broader community, not just their own worlds. “I think we’re setting a goal that a lot of people in Hawaii should try to live up to.” 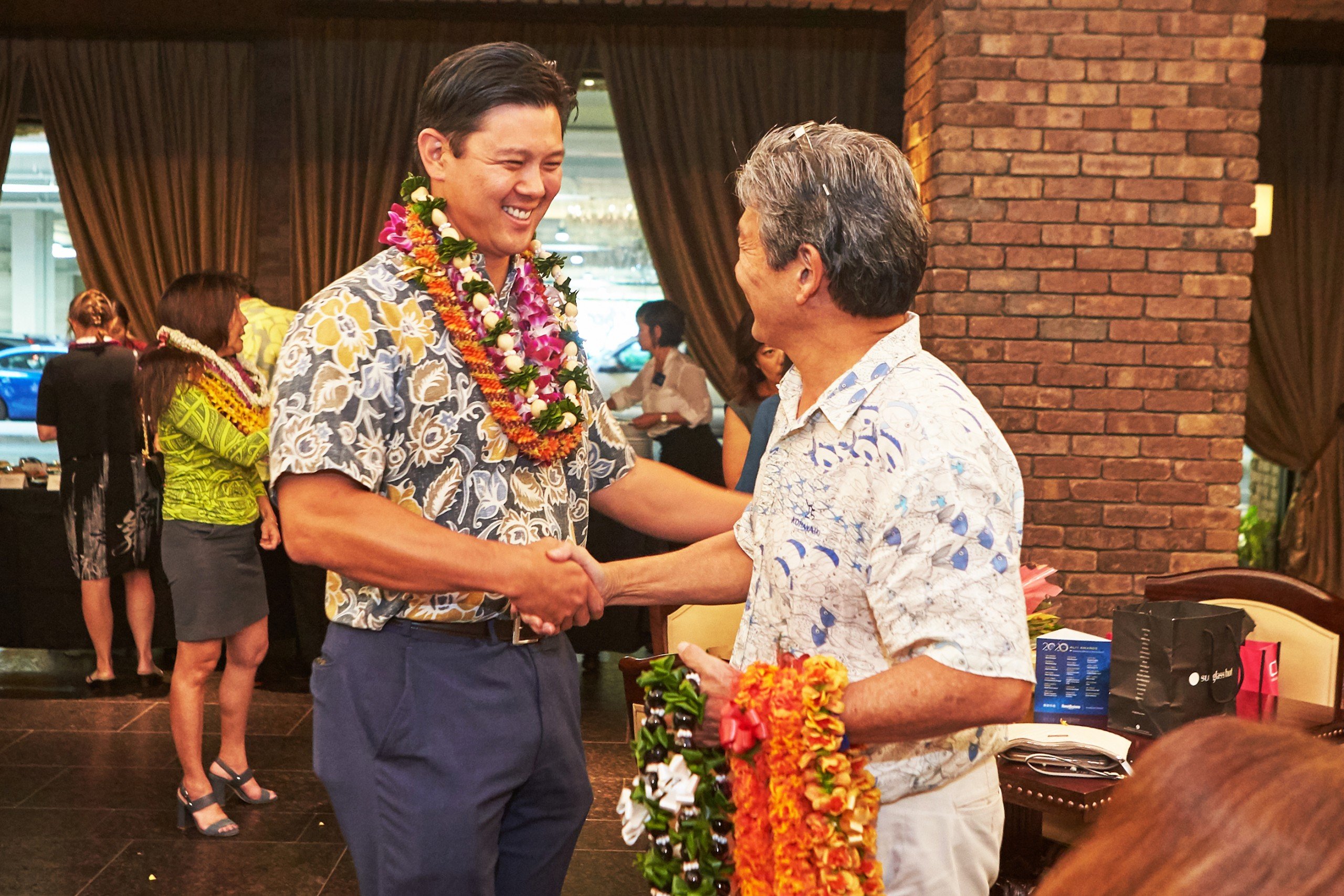