Data on Women and Money in Hawaii and Nationally

Almost no change since 2001 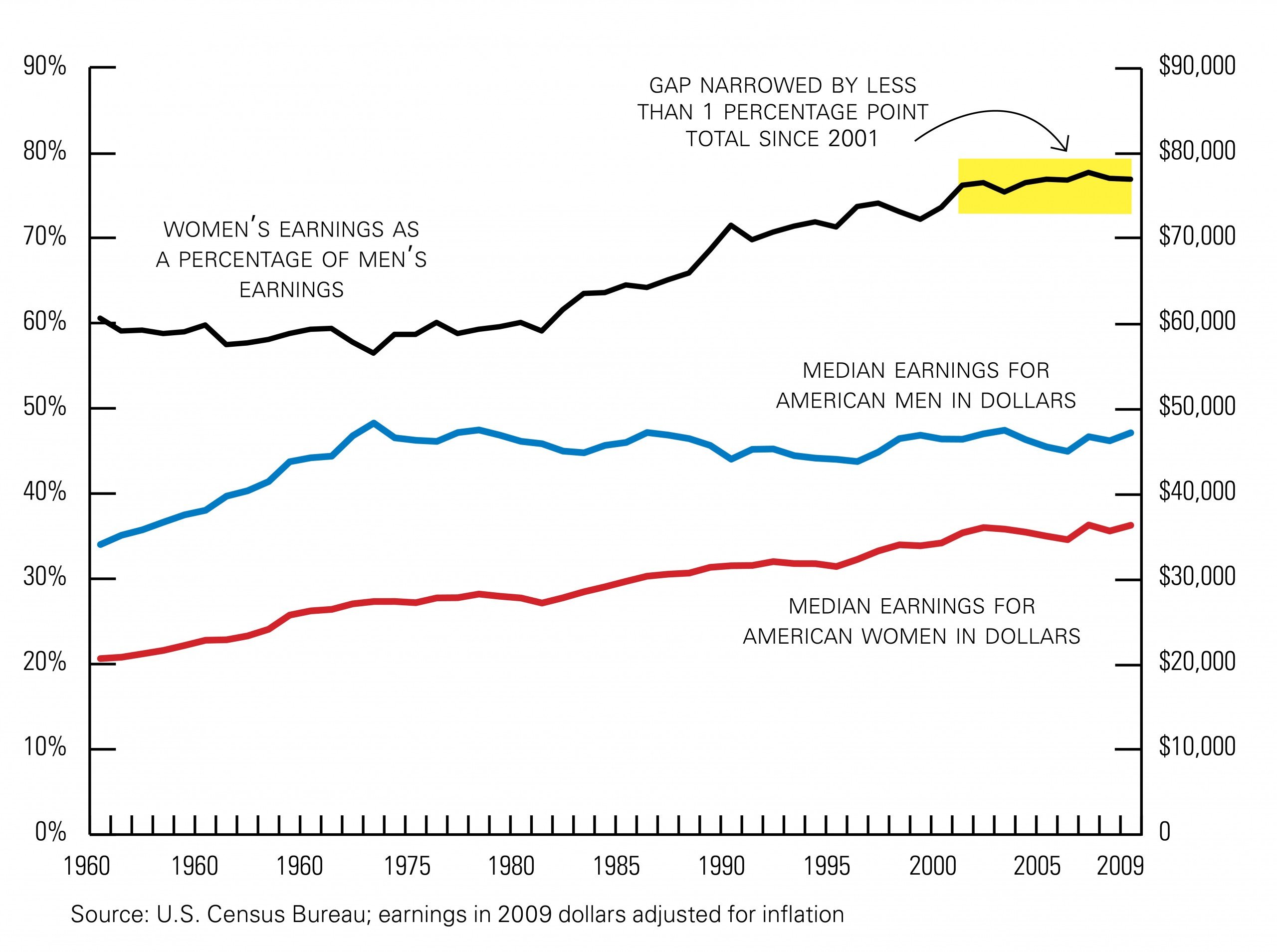 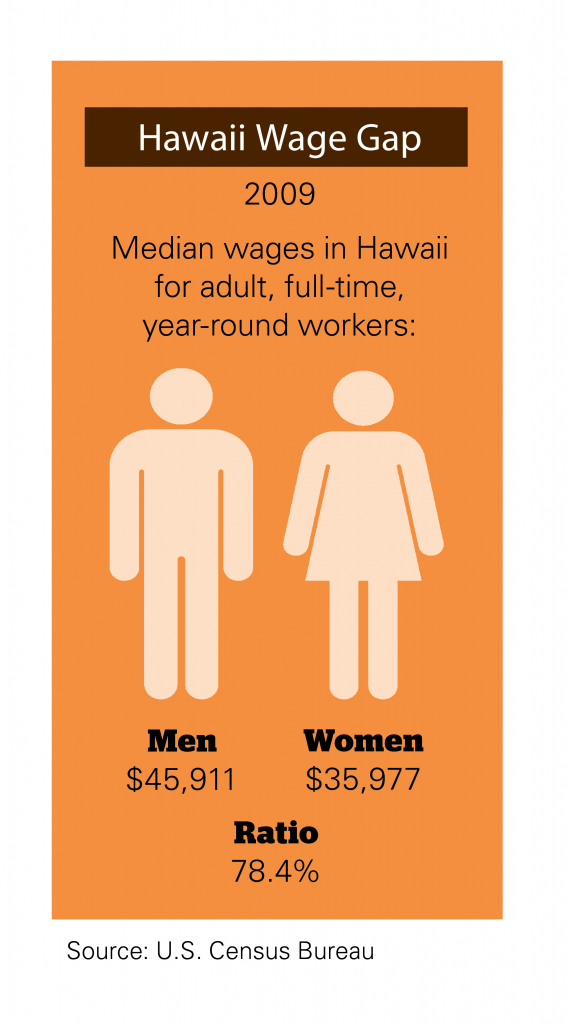 Young, Urban Women Unmarried, childless women between the ages of 22 and 30, and living in more than 300 of the nation’s largest metropolitan areas, earn more than their male counterparts. The women make a median income of $27,000 a year, or 8 percent more than comparable men. In Atlanta, their advantage is 121 percent of male income, and in New York, 117 percent. 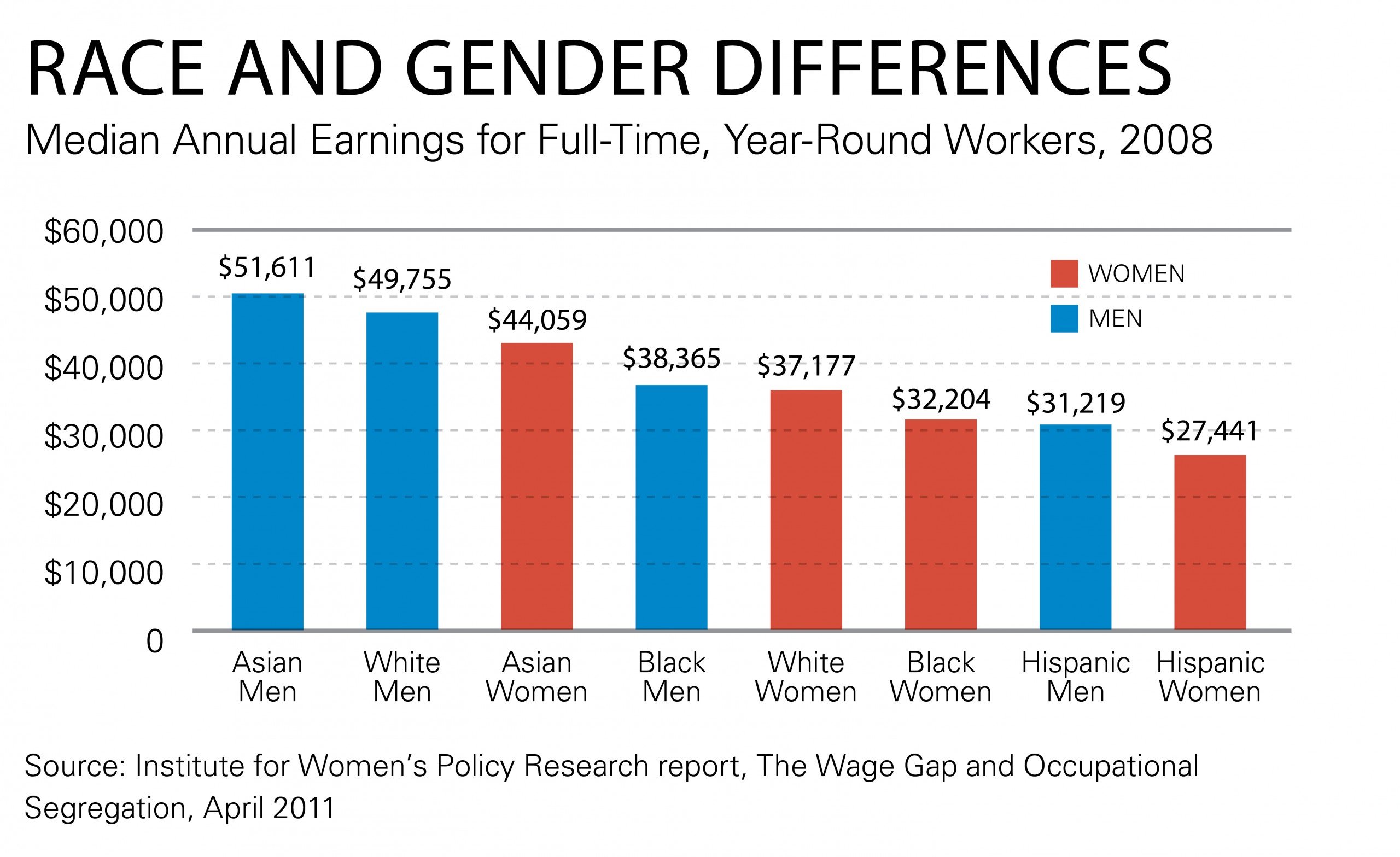 More than 55,000 Hawaii households are headed by women. Of that group, 21 percent of the households fall below the poverty line.

The Gender Pay Gap by Industry 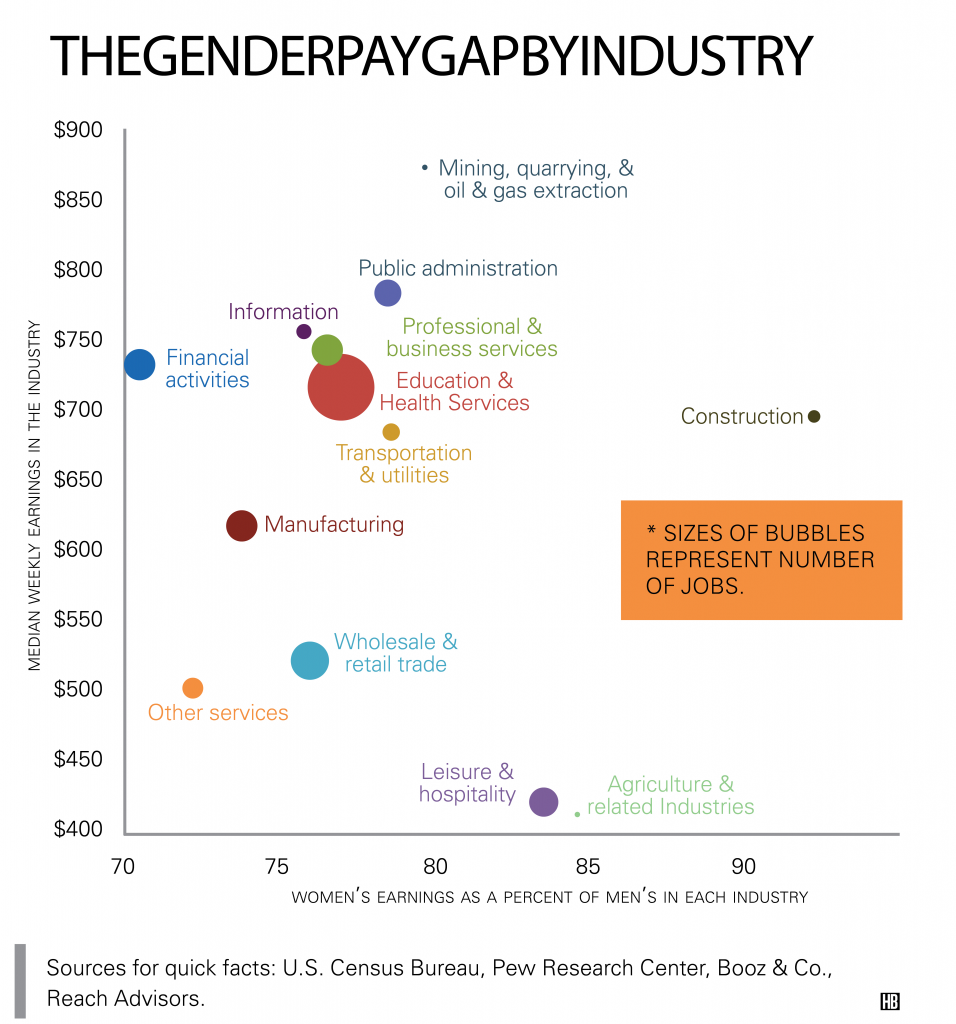