Start planning early, because once a divorce decree is issued, it can be too late to arrange necessary financing on the house or save both spouses’ credit scores.

January is unofficially considered “divorce month” among many in the legal community, with law firms citing spikes in people initiating divorce proceedings this time of year. The conventional wisdom is that many couples don’t want to initiate or consider divorce during the holidays, especially if they have children, while others wait after the new year for tax reasons.

And while divorce upends finances for splitting couples in many ways, one of the biggest casualties can be their largest financial assets: their homes. Since Hawaiʻi is an equitable distribution state, property and other assets – including real estate – that were acquired during the marriage must be divided equitably between the spouses in a divorce.

Nearly three-quarters of all divorces involve real estate. Yet with all of the emotions and issues to be worked out with their attorneys, divorcing spouses often leave the specifics of what happens to the family home to the end of the process, after the divorce decree is issued. 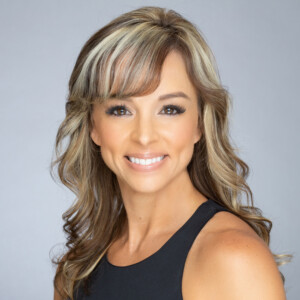 She says that often clients will come to her after they receive their divorce decrees, needing to buy out their ex-spouses or to gain a portion of the equity in the homes, within a specified time. But if that person makes less money, or has not worked and has no income history, it can be tricky to qualify for a mortgage and get approved within the 60 or 90 days set by the divorce decree.

For example, even if the decree awards monthly maintenance payments to the spouse who wants to stay in the home, most lenders require a borrower to have a history of receiving that income for at least six months and have it guaranteed for at least three years to get approved for a mortgage.

In a perfect world, people would consult real estate professionals during the divorce process, before things are settled, Shepherd says. Those professionals would then have a chance to work around the six-month requirement, for example.

“The biggest piece of advice I could give people is, don’t wait until you have your signed divorce decree in hand to start seeing if you can do what the court says, do what you have all agreed to do,” she says. “The reason it’s important to involve somebody who is familiar with this before your divorce decree is final is because there are a lot of little nuances and there’s a big disconnect between family law and loan guidelines.”

Many divorces can take months – or years – to finalize, especially if there are disagreements and custody issues. During that time, a financial planner, mortgage advisor or Realtor could help form a plan to support the spouse who wants to keep the house.

It’s also essential to have a neutral third party advising both sides, someone who is not invested emotionally in either partner who can help protect the family’s financial health – including credit scores – for both spouses, especially when there is no agreement on who gets the home. 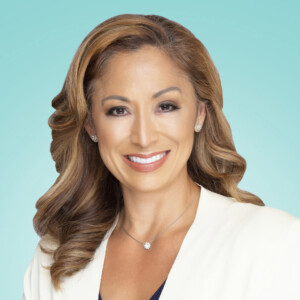 Pamela Maeda of Marcus Realty, one of only a handful of Hawaiʻi Realtors with a certified divorce real estate expert designation, says she’s also seen divorcing clients wait too long to figure out what happens to the house.

“Attorneys, all they’re obligated to do is dissolve a marriage but dissolving a real estate transaction can be catastrophic financially,” she says.

For example, she says, one divorcing couple could not agree for two years on selling the home, while the spouse who planned to stay in the home was advised not to pay the mortgage in order to focus on paying other bills.

“What it did is, it set it up for catastrophe because both parties, their credit scores are ruined for the short term and they’re without the knowledge of how to come out of that or what the next steps can be,” she says. “I have a lot of people who are not married and buying a home and I tell them, ‘Do you realize you just made a bigger commitment than you make getting married?’ It is huge.”