The BOSS survey asked 386 local business leaders if their companies had been the victim of any type of fraud or theft in the past two years.

The victims of fraud or theft over the past two years were asked how their losses had changed.* 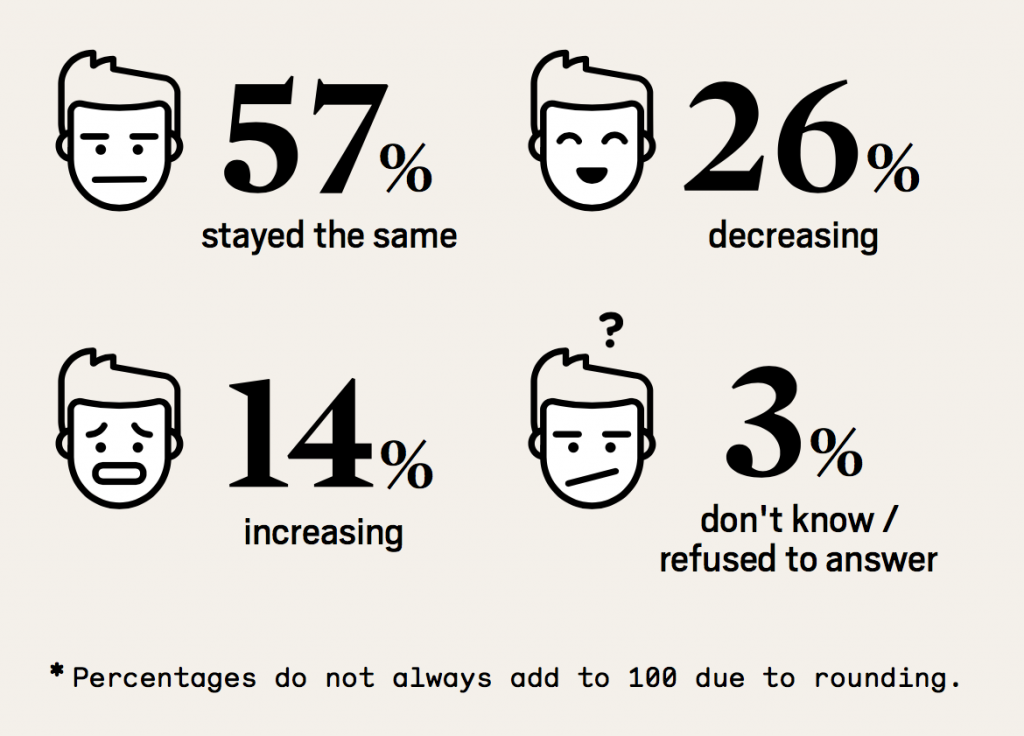 Those leaders whose companies had been the victim of fraud or theft in the past two years were read a list of items and asked if any are applicable to their fraud or theft. Many chose more than one. 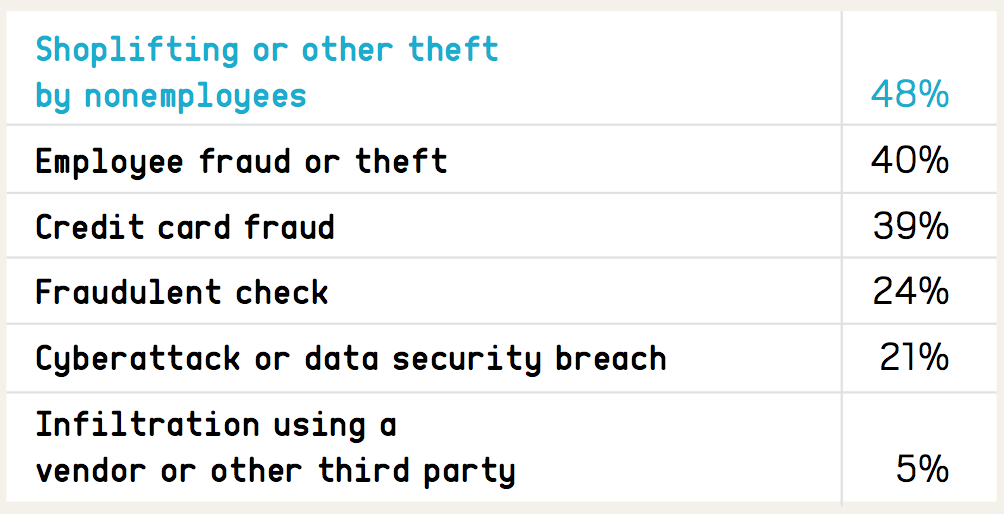 These same businesses were then asked about the loss recovery process. 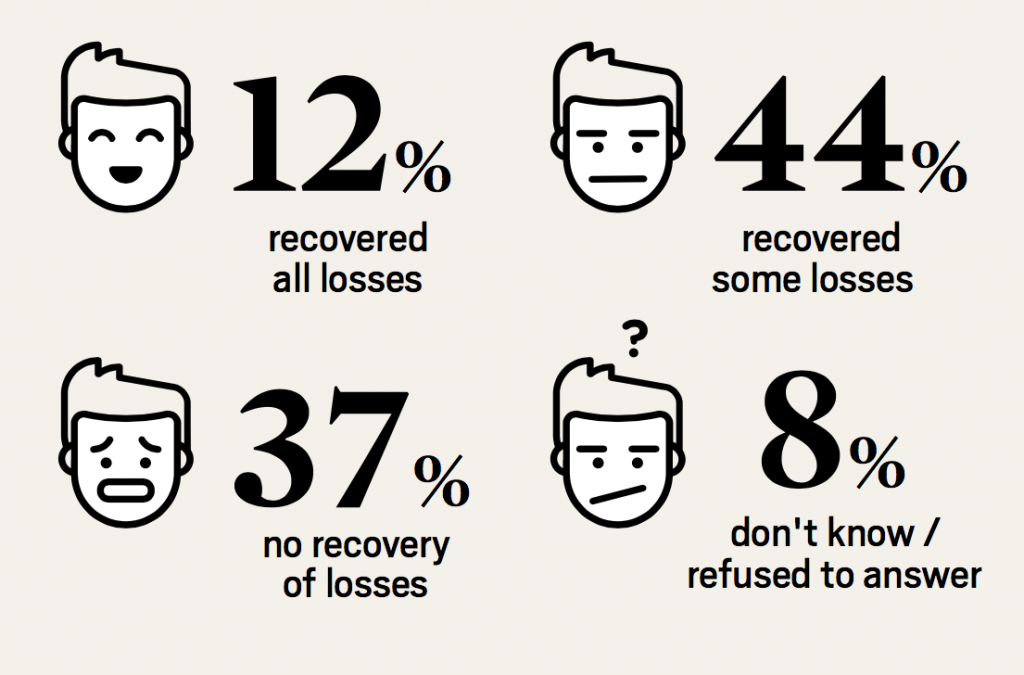 All the business leaders were asked if they had been the victim of any of the following:

IMPORTANT DETAIL: Phishing attacks had increased the most: from 6% in prior surveys to 15% in 2017.

Each business leader was then asked if they have taken any extra measures to improve cybersecurity over the course of the last two years.

Research respondents were asked if they have increased spending on cybersecurity over the last two years.

METHODOLOGY
Find the methodology at www.hawaiibusiness.com/boss-says-best-ever/

WHAT’S NEW WITH THE BOSS
In the past, Hawaii Business has published the results of each BOSS survey in a single issue. We will now publish parts of the BOSS in each issue of the magazine, beginning with results that are most time sensitive. Look for one or two pages of BOSS insights in every issue of Hawaii Business and regularly at hawaiibusiness.com.

The BOSS survey is conducted twice a year by Anthology Research, formerly known as QMark Research.