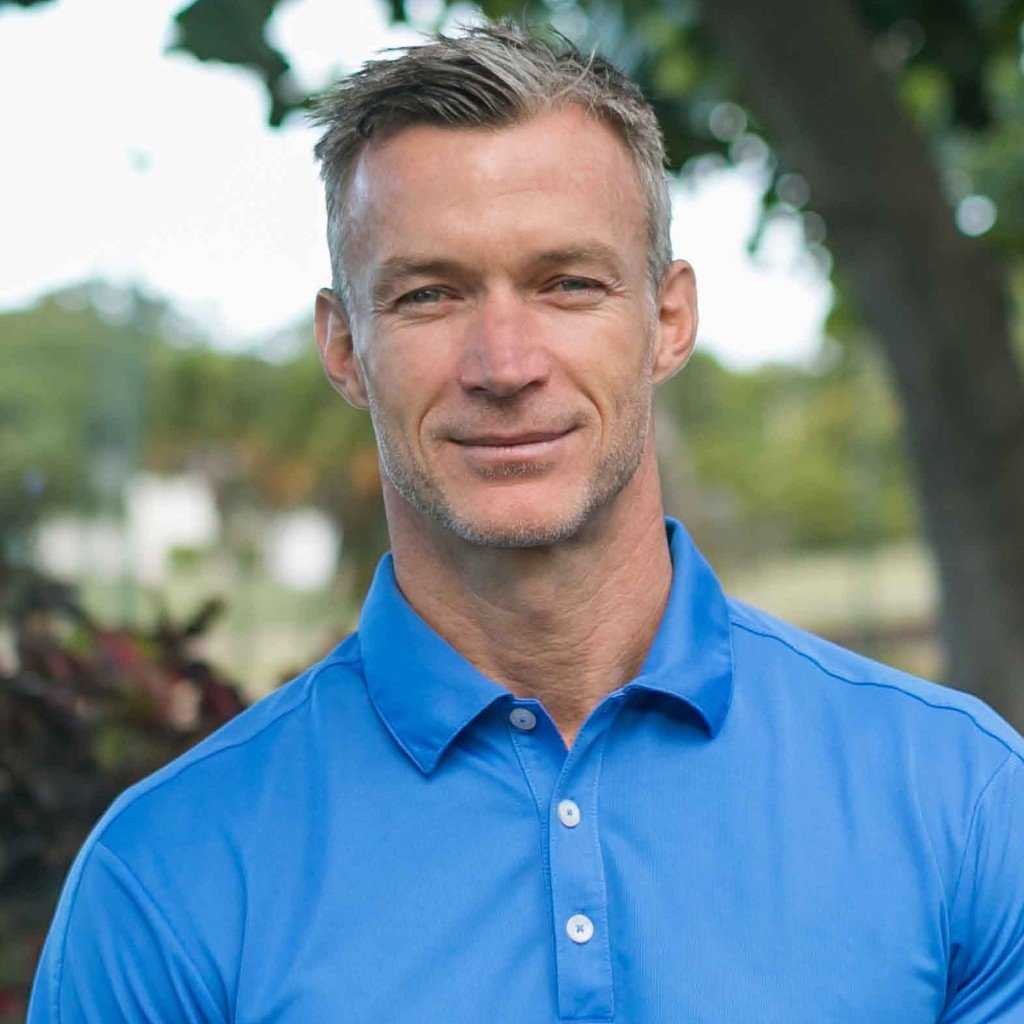 In this position, Mr. Bruhl oversees the Island Holdings’ treasury portfolio and will be responsible for optimizing current investments, refining investment strategies and initiatives, and identifying opportunities for both long- and short-term growth.

Most recently, Mr. Bruhl served as President of DR Horton Hawai‘i, the local subsidiary of the nation’s largest homebuilder. As its head, he cemented the company as the state’s leading residential developer and delivered consistent and strong financial returns while creating communities for working families. He spent 18 years at DR Horton, originally starting as Director of Acquisitions and subsequently holding several leadership positions as his career progressed.

Before returning to Hawai‘i, Mr. Bruhl served as Vice President at The Cypress Group, a private equity partnership in New York with over $4.5 billion under management. Prior to that, he also worked in the Investment Banking Division of the former Smith Barney, Inc. (now Citigroup) in New York and in the Audit Department at Deloitte in Denver.

Mr. Bruhl earned a Bachelor of Science by double-majoring in finance and accounting from the Carroll School of Management at Boston College. In 2013, he became an inaugural Omidyar Fellow and is a 1989 graduate of Punahou School.

He is an active community volunteer who dedicates time to a number of local nonprofit organizations. He currently serves on the Board of Directors for the USS Missouri Memorial Association. He is also an Ambassador for the Navy Seal Foundation and an Advisor to Make-A-Wish Hawai‘i.