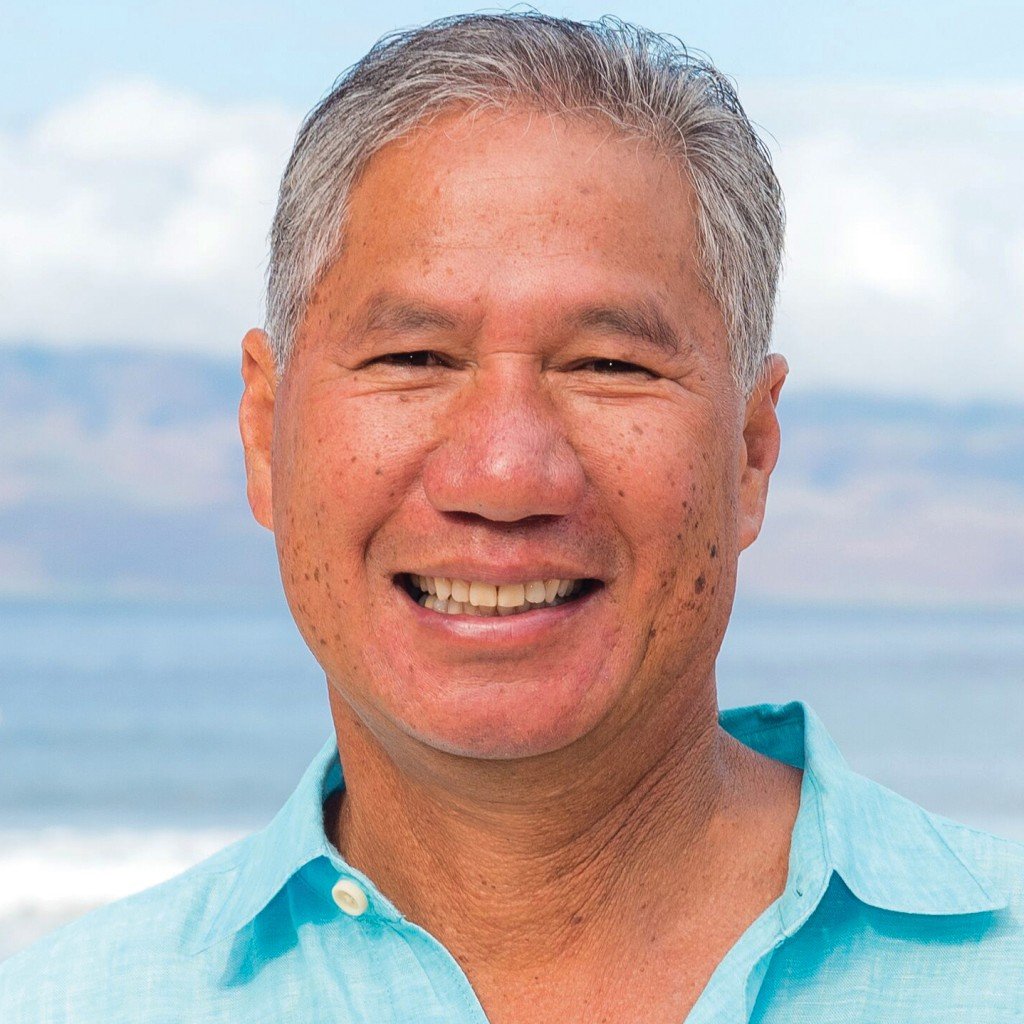 When Kawika Kiapo sings “there’s a place where I come from on the east side of paradise, where blue meets blue and the ocean and the sky become one…” he’s talking about Gregory Harbottle’s childhood home of Waimanalo. The eighth of ten siblings, Gregory spent his early years living that beautiful song, a life where kokua (helping others without expectation) and ho‘ohau‘oli (having fun) were simply the way things were done.

Nevertheless, after graduating from Kamehameha High School, this well-trained, proud son of veteran mechanic, decided it he’d had enough of Oahu, and it was time to explore the neighbor islands. He picked up his toolbox, took a chance and boarded a fiight for Maui. Several years and many “learning experiences” later, Gregory found a niche that would later offer experience and opportunities that he could not have foreseen. Still in his early 20s, he began working as a bellman in the hospitality industry. But he didn’t just “do the job.” He watched. He observed. He learned. Uniform services, front desk, storeroom, food and beverage … all of it.

After two decades at the Kaanapali Alii, his natural curiosity led him to also understand the owner/operator relationship. And his upbringing served him well. Helping guests, owners and visitors was natural to him and, well, fun. He loved it.

Soon it became evident to those around him that Greg was ready to grow into a new career. A respected, veteran realtor urged him to study for a real estate license. Thanks to the academic discipline learned at Kamehameha Schools’ ROTC program, Greg applied himself to the courses and became a licensed realtor.

But that was over 15 years ago. Today Gregory Harbottle is consistently one of the top performers in his industry. Ask him why and he says simply, “Trust. I like to make people happy. If I help them connect with their dream home, then they’re happy, I’m happy, everyone is happy. And I’ve earned that trust.” And that’s the perfect place for one who learned early on to have fun by helping others, in the paradise where blue meets blue, and the ocean and the sky become one.