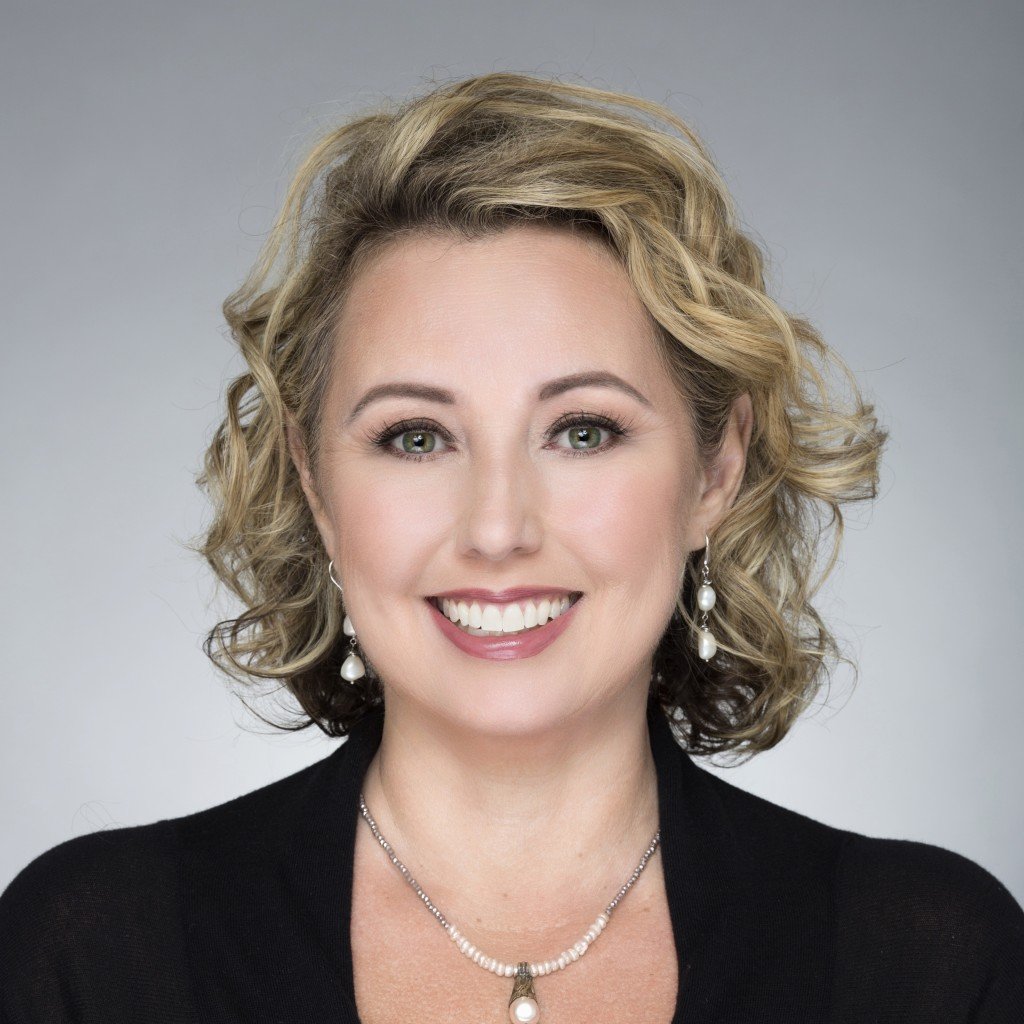 Yvonne Jaramillo Ahearn, Esq. is a Founder of Compass Hawaii and Team Lead for the Ahearn Team Oahu. She works primarily out of the Kailua and Honolulu Offices of Compass. Yvonne brings clients over three decades of Oahu real estate and multi-state legal experience, as well as an enduring love for the islands and their people, which began during a 1997 Maui sabbatical, during her prior career as an attorney in San Francisco. She is also the exclusive Oahu representative of the Private Client Network of Compass.
Yvonne is an 18 year resident of Kailua, Oahu, but works all over the island, at all price points. Yvonne is a consistent individual Top Producer in her market, having personally sold over $170 Million in Oahu real estate, in Honolulu County, in the past 15 years.
Yvonne was awarded the coveted Aloha Aina “People’s Choice” Award by the Honolulu Board of REALTORS recently, in 2021, and in 2015, 2011, and 2010. The award recognizes REALTORS who give superior client service, while upholding the highest ethical standards. She was also nominated for this award yearly, when not the winner. She is one of only a handful of Oahu realtors that have won this award more than once.

Before joining Compass, as the first real estate agent on Oahu, Yvonne was the Principal Broker of her own boutique firm, Home Shoppe Hawaii, in Kailua, for almost a decade. Now, she heads the Ahearn Team Oahu, a group of experienced Oahu Realtors, known in their community for their consistent, responsive, diligent, and ethical service and for their excellent results helping clients with both selling homes and moving to Oahu.

Yvonne’s Oahu neighborhood expertise spans the island. She sells Kailua real estate, as well as in Honolulu real estate. She also works in areas favored by military service members, such as Kaneohe, Ewa Beach, Makakilo, & Mililani. Her breadth of Oahu real estate experience includes popular areas such as Waikiki, Kaimuki and Hawaii Kai, and upscale areas of Oahu, including Lanikai, Kailua Beachside, Manoa, Diamond Head, Portlock, Hawaii Loa Ridge, and Kahala. She’s also helped many buyers navigate sales in Kaka’ako’s new sale luxury condominium projects. Wherever you choose to live on Oahu, you can be assured seasoned and trustworthy guidance with Yvonne as your Oahu realtor.

Before real estate, her years as an attorney in San Francisco included advising senior leaders of prominent corporations and nine-figure deals, as well as leading a consulting team that helped brick and mortar businesses move into the Internet space. Yvonne’s expertise in law, technology and Internet marketing, is shared by few other Oahu REALTORS, but is critical in today’s real estate marketplace. Yvonne’s roll up your sleeves and get to work attitude instills in her clients confidence that every detail of their real estate transaction is expertly handled. Problem solving is Yvonne’s specialty and if any Oahu realtor can get a deal closed or difficult home sold, it’s Yvonne.