Creator:
Briand Achong, president and co-founder of Greenpath Technologies Inc., was an accountant and small-business consultant before establishing his photovoltaic business. “We looked at it from a roofing perspective,” he says. “The roof is the only part of a building that can’t generate any income. We thought PV had the opportunity to generate some income for a landowner.”

Product:
The Clima-Tek Solar DC-powered air-conditioning system can run independent of the electric grid. It comes in two versions: One solely powered by Greenpath’s portable Storm solar modules, and the other with a backup option to draw power from the grid during cloudy days, converting that power from AC to DC. “We can install it without getting an agreement with the utility,” said Achong, since it plugs in and uses power like any other household appliance when it runs out of solar energy. 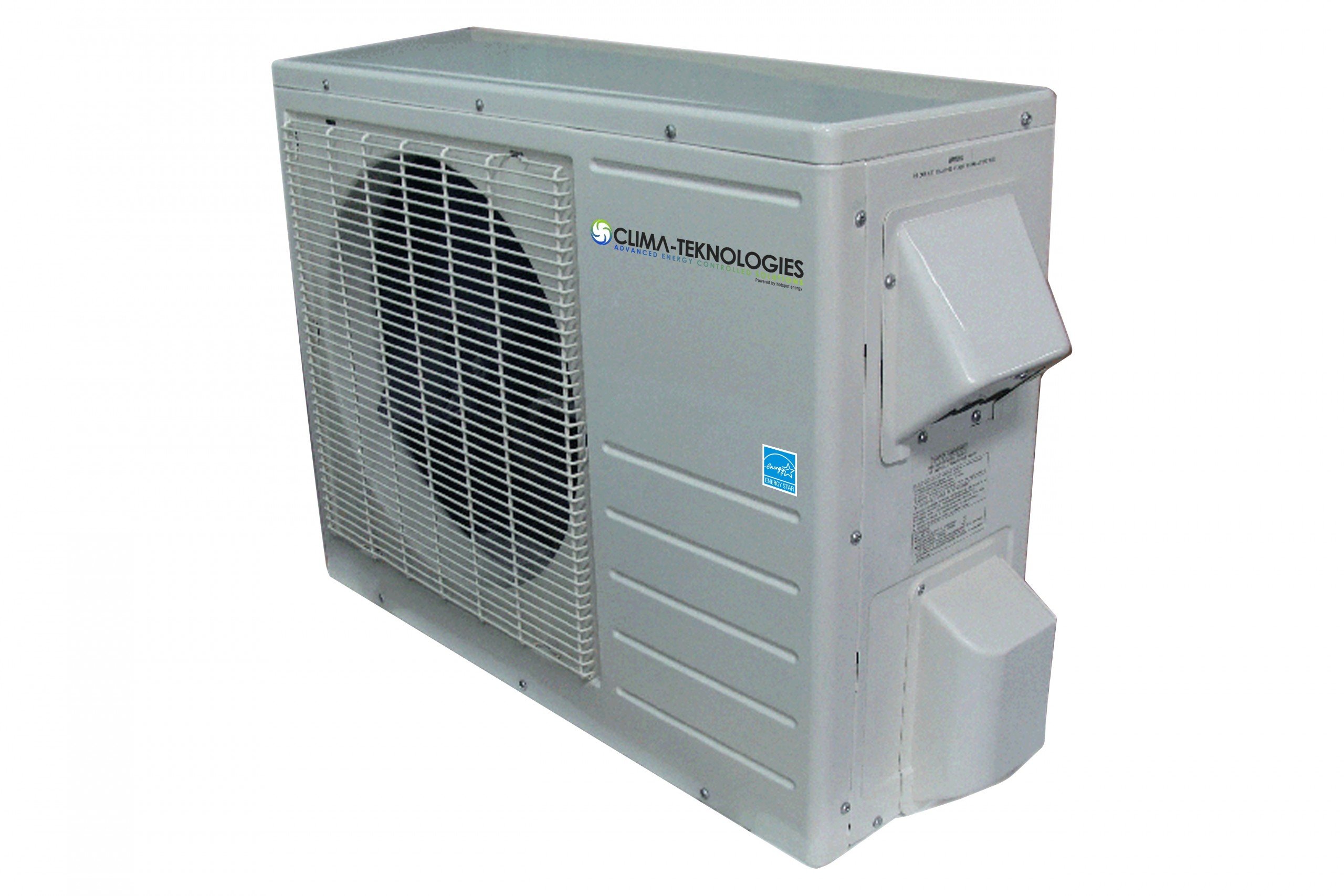 A hybrid unit that can draw power from the solar panels or from the grid when needed.
photo: Courtesy Clima-tek

Market:
The unit’s mobility makes it a natural fit for military and disaster-relief agencies, and it was tested at RimPac’s Green Energy land-based exercises this year. But Achong says it also has applications for the retail market and is eligible for homeowner tax credits.
“[When] a typical homeowner comes home, the house is so hot that when they turn the A/C on, it’s blasting. It’s working hard to cool the house. You can run our unit during the day because the power is coming from the sun. Then when you come home at night, it’s already cool,” said Achong. This means free cooling during the day from the panels.

Outside View:
“A lot of people are waiting in line for HECO approval [for home solar panels]. That will take several months,” says Rolf Christ, president and CEO of R&R Solar Supply, which has sold the Clima-Tek system since early August. “[It’s a] way to do solar right now and get some savings without asking HECO.”