5 Things to Know about Leading Through Change

Change is inevitable in business. So organizations need to be thinking about and anticipating change, said Don Horner, former chairman and CEO of First Hawaiian Bank.

He suggested that business leaders reevaluate their company visions at least once a year: “You don’t sit there and say, ‘I’m doing great, so I’m not going to make changes.’ You look for it in the market and see that there’s changes coming. … It’s up to the boss to help the troops identify what the changes are and collaboratively make adjustments to make the vision, what it’s going to look like, and execute it.” 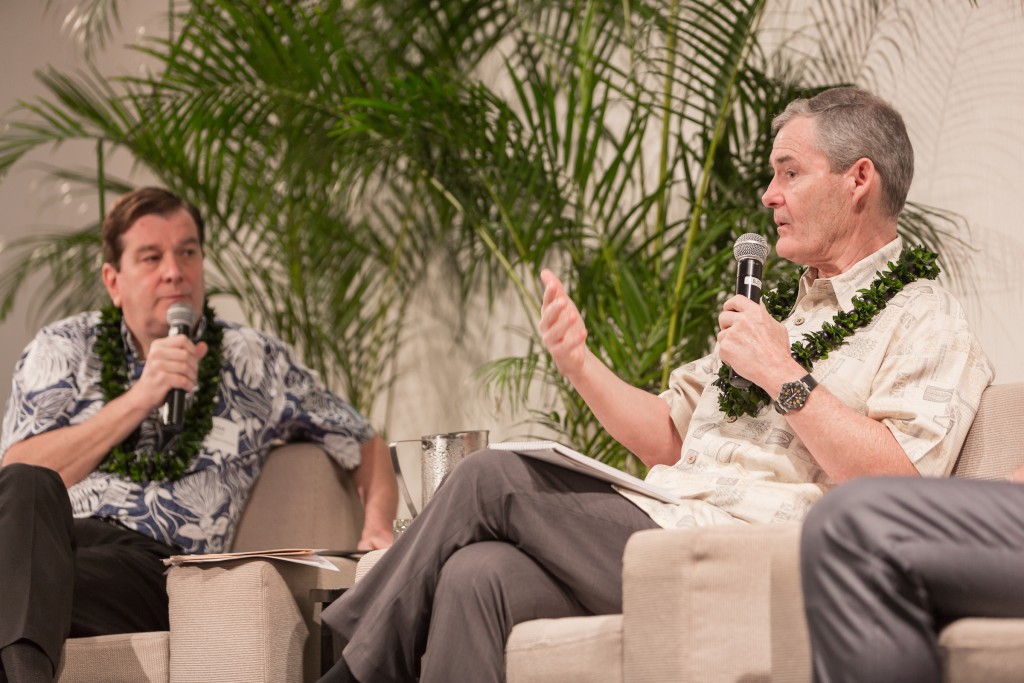 Navigating change in your business can be challenging, so Hawaii Business Magazine put together a panel of business leaders to discuss this challenge at its final C-Suite Speaker Series event of the year. More than 150 people attended the event, which was held at the Pomaikai Ballrooms on Thursday. 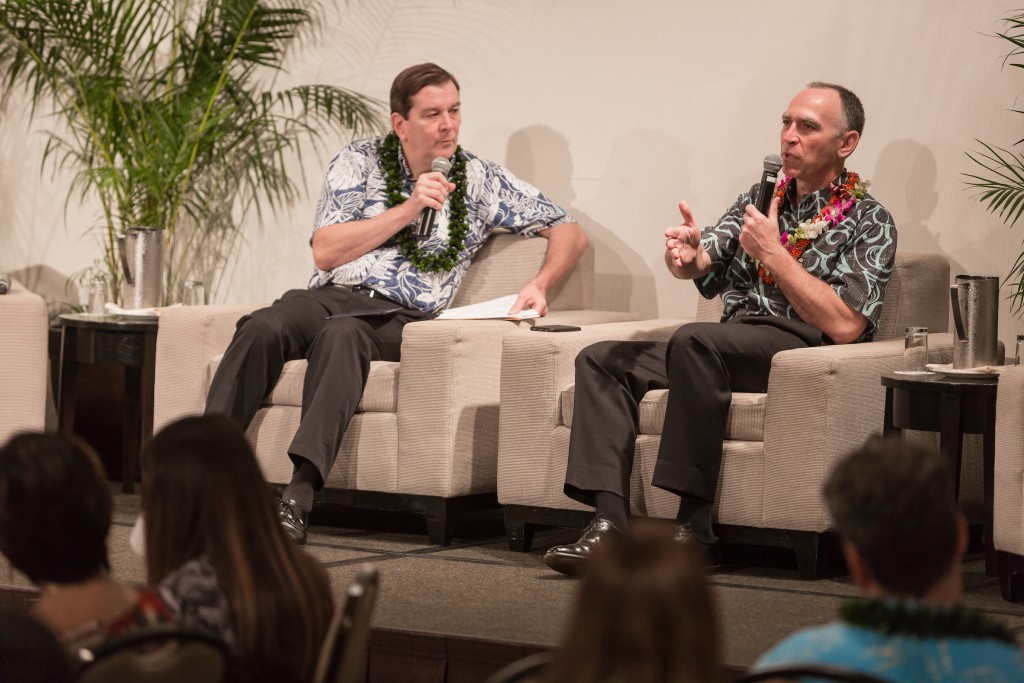 Here are five things to know about leading through change: 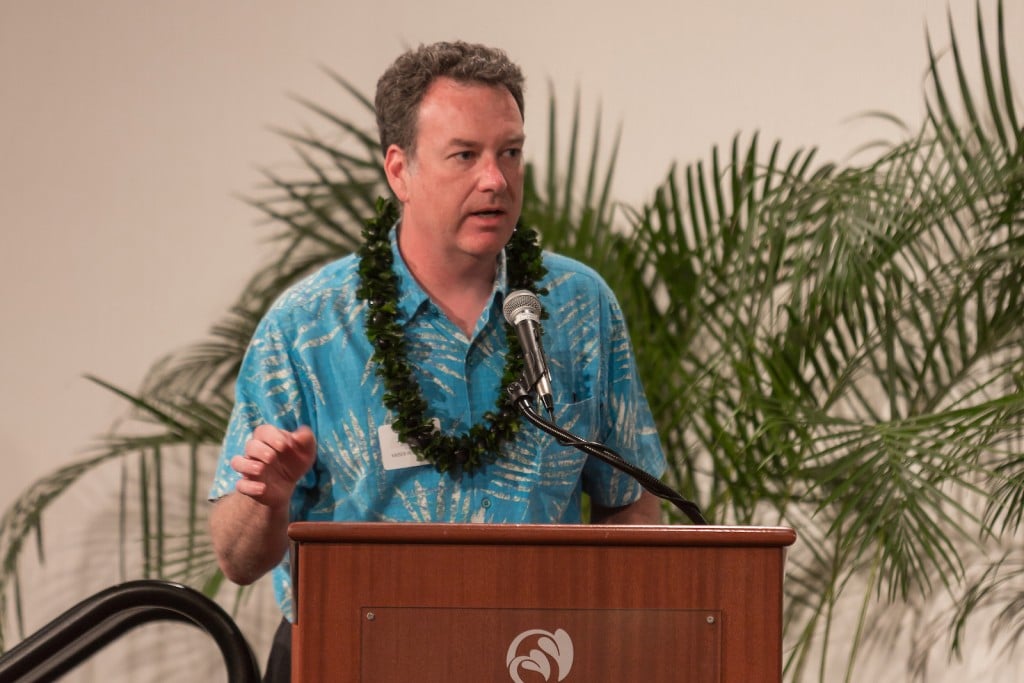 CEO of the Year