B Corps: “Business as a Force for Good”

Local leaders explain the benefits of becoming a B Corp 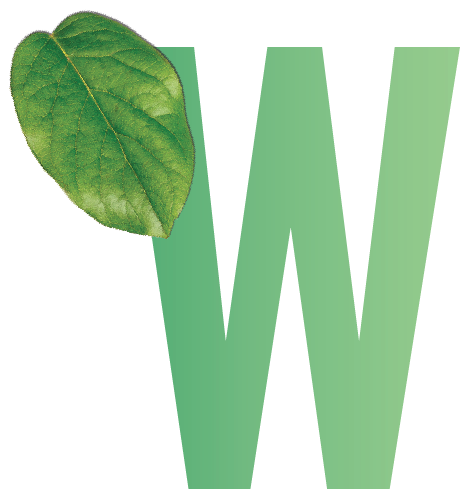 hat do international corporations like Patagonia and Seventh Generation have in common with local companies like Hawaiian Legacy Hardwoods and Pono Home?

They are part of a global network called B Corps and are registered as Sustainable Business Corporations in participating states like Hawai‘i. These companies belong to a growing movement of sustainable companies whose motto is: “Business as a force for good.”

“The B Corp movement is one of the most important movements of our lifetime, built on the simple fact that business impacts and serves more than shareholders,” says Patagonia CEO Rose Marcario. “It has an equal responsibility to the community and to the planet.”

In 2006, a group of entrepreneurs created B Lab, a nonprofit that evaluates companies based on their social and environmental impacts and helps them become more sustainable. If companies meet all the criteria, B Lab certifies them as B Corps. It’s a valuable form of certification just like LEED is for buildings and USDA Organic is for food.

Currently, there are more than 3,000 B Corps in 36 states and countries around the world, but only seven in Hawai‘i. To help understand why there are so few, I reached out to some local B Corps leaders. 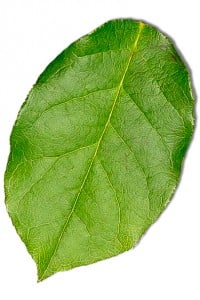 A champion paddler with sunburnt features, Tim Lara is the CEO of Hawaiian Paddle Sports, which he founded in 2010. His business expanded rapidly to include Maui Kayak Adventures and Maui Surf Lessons, and it became one of the largest ocean recreation companies in the Islands. He started the process of becoming a certified B Corp in 2016 after a friend told him his business might qualify.

Lara looked into the extensive criteria set up by B Lab and saw he already checked off a lot of the requirements like health insurance, dental care and paid vacation for employees. He had worked as a guide for six years for other companies that didn’t offer any benefits. “I saw everything that I didn’t like about how business was being run, and I kind of changed that when I created my business,” Lara says. “Most ocean activities companies hire contract workers to avoid paying TDI, workmen’s comp and health insurance in Hawai‘i.”

Lara says he provided generous benefits and met most of the B Corps criteria, but he was surprised by other requirements like offering benefits for maternity leave. Not being a parent, he hadn’t thought about maternity and paternity leave but added them. “The thing that I really like about certifications is that they can expose blind spots, things you don’t really think about as a business owner,” Lara says. “It was pretty simple to add these things so now we have a pretty progressive benefits package.”

B Lab charges a fee to get certified as a B Corps, as well as an annual registration fee to cover the costs of making sure the business remains compliant. Like the Chamber of Commerce or other business associations, these fees can add up to thousands of dollars. Many owners might ask if it’s worth paying the money to get certified as a B Corp, especially when they can pay lip service to being sustainable while doing little to change their practices. But Lara says that’s the whole purpose of certification: to get rid of this type of “green washing” so companies can’t claim to be environmentally friendly when they are not. 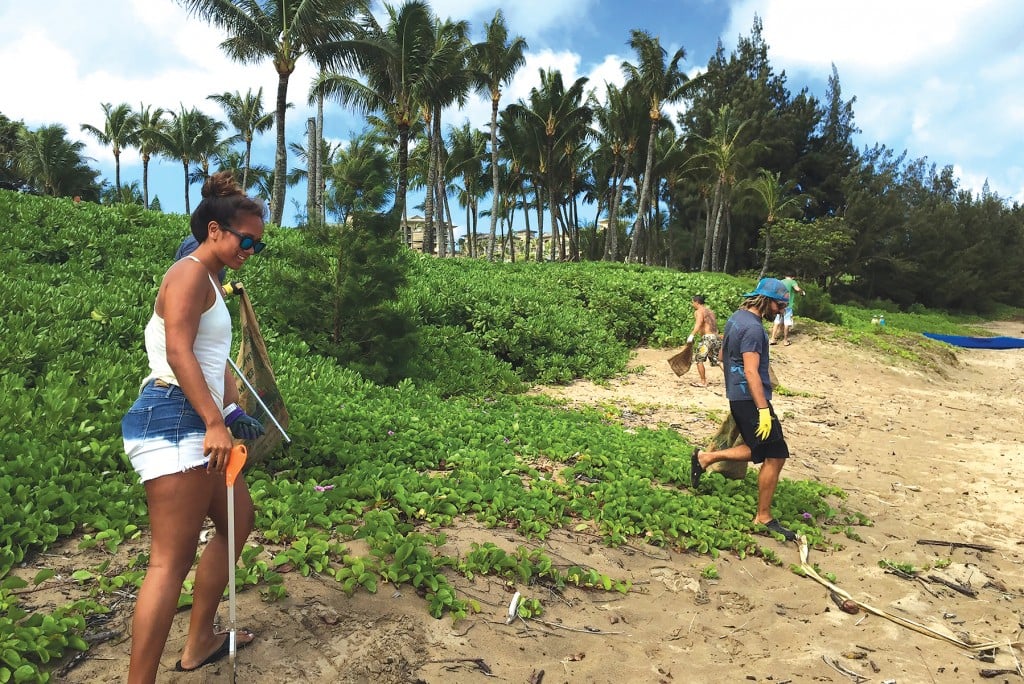 “If you don’t have that verified third-party verification, who knows what you’re actually doing?” Lara says. “B Corp is supposed to be the gold standard. You know, if you want to get Fair Trade coffee, then you have to go through these steps to get that logo.” He adds this caveat: “Anyone can say their food is organic but without that logo, who knows if it is or not.”

If B Corps offer this valuable verification and branding, why are there not more in Hawai‘i? “It takes ideas a long time to make it across the Pacific Ocean,” Lara jokes. “Honestly, it takes people coming in with new ideas. And that’s the challenge: You want to keep Hawai‘i special and resist these outside influences, but at the same time that’s how we get progress because people move here and bring ideas with them. So it’s kind of a double-edged sword.”

Jennifer Chirico believes that becoming a B Corp allows companies to cut through all the “green washing” and establish themselves as authentic sustainable leaders. As CEO of Sustainable Pacific Consulting, Chirico spent months registering her company as a B Corp. But she says the effort is worth it for companies “to show they’re in business to benefit the world and to provide beneficial environmental, social and economic impacts. Most businesses would love to say that they’re doing that, but to prove you’re doing that is a different thing.”

Chirico also finds a lot of value in being part of the global B Corp network.  Along with providing support and resources for sustainable practices, she says B Lab encourages collaboration among their member companies rather than competition. For instance, big clothing company Eileen Fisher held a retreat last year in New York City for female CEOs of B Corps. Chirico attended and met Eileen Fisher herself, who talked about the importance of B Corps.

B Lab also hosts a popular annual Champions Retreat for all its companies, and Chirico plans to attend this year’s event in Los Angeles, Sept. 16-18. At the closing ceremony each year, there are awards like “Best For Hawai‘i,” instead of “Best Of.” This reinforces B Corps’ model of “Business as a force for good” and the collaborative approach.

Chirico also teaches classes at Hawai‘i Pacific University’s Global Leadership and Sustainable Development program. She believes young people are moving toward companies that embrace the triple bottom line of people, planet and prosperity. “Millennials value sustainability and look at the sustainability of the company to decide if they want to work there,” she says. “They are more likely to stay with a company because they feel good about where they work.”

In her Ph.D. dissertation titled “B Corp: Insights for a New Economy” (UH Mānoa, 2016), Shanah Travenna reported that B Corps are more resilient than other companies because their workers, presumably, are loyal to the underlying ethos of their workplace, making them more likely to stay longer and work harder. She found they also had higher profits and more appeal for Millennials. And according to a 2012 study from Harvard Business School, Chirico says, more sustainable companies make around 5% higher profits in the long term.

B Corps arose out of the idea that the ultimate bottom line is the planet, not profit. Faced with climate change, rising seas and other environmental dangers, B Corps leaders believe that “business as usual” is a recipe for disaster.

In his book, “Let My People Go Surfing,” Patagonia founder Yvon Chouinard strongly criticizes what he calls the ecologically destructive practices of American corporations and the greed of modern capitalism. “It would take seven Earths for the rest of the world to consume at the same rate we Americans do,” Chouinard writes. “Ninety percent of what we buy in a mall ends up in the dump within 60 to 90 days. It’s no wonder we are no longer called citizens but consumers.”

The B Corp movement aims to change those outcomes by transforming companies into responsible corporate citizens and powerful forces for good.