Kelly King thinks you should know more about your biodiesel.

King, the vice president of Pacific Biodiesel, America’s oldest biofuel company, has long been a proponent for sustainably produced fuels and, when it comes to sustainability, she says local is better. For example, the Maui company is famous for building small plants that produce biodiesel from recycled cooking oil or locally grown feedstock, such as cottonseed in Texas or canola in Oregon.

But as the industry trends toward megaplants — like the $100 million HECO facility planned for Kalaeloa — that depend on imported feedstock, biodiesel has become more controversial. According to King, palm oil production in places like Brazil or Indonesia may be responsible for the razing of thousands of acres of virgin rain forest. “Besides, we don’t think it’s any better to ship in foreign palm oil than it is to ship in foreign petroleum.” 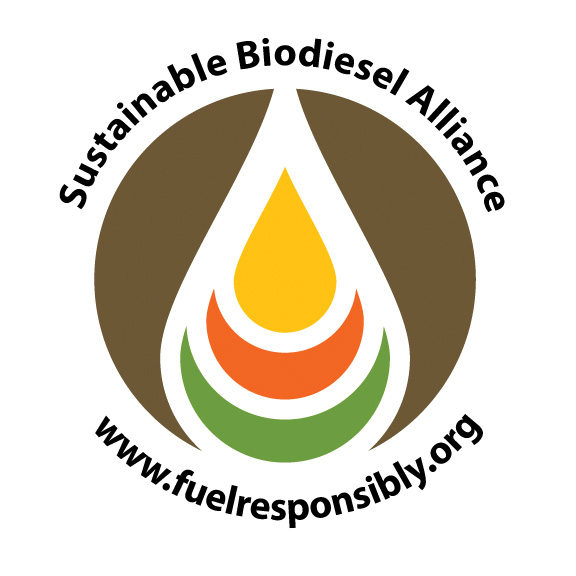 Three years ago, King joined with biodiesel proponents like singer Willie Nelson and actress Daryl Hannah to found the Sustainable Biodiesel Alliance, an industry group dedicated to promoting sustainable biodiesel practices. Now, through the SBA, King says she is spearheading a new certification program that will help consumers — including large biodiesel fleet operators like Whole Foods and FedEx — make better environmental choices when they buy their fuel.

According to King, the new program – based on models like Fair Trade certification — will focus on three factors:

• Feedstock: Is the fuel made from sustainable sources like recycled cooking oil or local crops?

• Production: How is that feedstock converted to fuel?

• Distribution: How does the fuel reach the consumer?

All these factors contribute to the sustainability of biodiesel, King says.

SBA’s certification program officially begins in 2010, but a draft of its Baseline Practices for Sustainability is at www.sustainablebiodieselalliance.com. Soon, biodiesel producers around the country may be offering consumers “locally grown” fuel.