A vast, illegal economy operates just beneath Hawaii’s legitimate society, and many people who earn their money in the legal economy spend part of it in the black one.

The narcotics trade serves both street-corner junkies strung out on crystal meth and respected Bishop Street professionals who smoke pot on weekends.

Illicit gambling indulges addicts who bet their paychecks on card games and slots in casinolike houses, and the neighbor who wagers on weekend football games with his friendly bookie.

The illegal sex trade includes hookers soliciting tourists in Waikiki and those catering to weary or lonely workers at massage parlors that might operate near your favorite family restaurant.

One hint of how much money is involved is the violence that often accompanies gambling, drugs and prostitution. Two men convicted of murder for the brazen daytime killings in 2004 at the Pali Golf Course were competing with their victims for security services at local gambling “houses.” In April, two men were charged with murdering a 24-year-old Mililani man, who police say was a street seller for the two men’s indoor marijuana-growing business. The two suspected the man of cheating them out of thousands of dollars in profits, so they allegedly beat and dismembered him, then burned his car to destroy evidence.

In all, the massive black economy drains hundreds of millions of dollars a year – maybe even a billion or more – from the regular economy. Economists and criminologists guess at its size, but no one is sure, not even those in law enforcement who deal with the illegal economy every day.

“Any way you look at it, the underground economy is huge,” says Larry Burnett, director of the Hawaii High Intensity Drug Trafficking Area organization, a consortium of federal, state and local officials battling the market in illegal drugs.

But criminals try to operate secretly, so there is no reliable way to measure what they do, Burnett says.

“We don’t have much more than a ballpark figure,” Wu says. “Underground operations are difficult to quantify.”
In 2009, Burnett says his office disrupted and dismantled some 54 drug-trafficking operations and removed drugs worth about $416 million wholesale from the illegal market. But those 54 were far from the entire industry. “Whether that was 10 percent or 25 percent or 75 percent of the market, we don’t know,” he says. “What we see is what we catch.”

Economist Sumner LaCroix, of the University of Hawaii-Manoa, says he thinks the black economy is relatively small compared with the overall Hawaii GDP, which last year amounted to $64 billion. Estimates of the underground economy’s value range between 1 percent and 10 percent of the GDP.

LaCroix, who says he has a Libertarian bent, notes that the underground economy thrives in part because of public demand. Some people want drugs that are illegal, are willing to pay for sex or crave the opportunity to win big money at cards. “Most economists believe outright prohibition leads to an underground economy,” he says.

Marc Kleinman, a professor of public policy at UCLA who has written and taught extensively on drug abuse and crime-control policy, tends to back up LaCroix’s thoughts.

“The gray economy” – legitimate businesses that operate on a cash basis without paying taxes and other fees – “is much bigger than the black economy,” he says. The black, or overtly illicit, economy, is probably “less than 10 percent of the domestic economy (nationally),” Kleinman says.

Ronald Becker, professor of criminology and criminal justice at Chaminade University, suggests that one reason Hawaii’s black economy thrives is because residents are tolerant and tend to look the other way. “The public doesn’t pay that much attention to it (unless it disrupts their lives) and police tend to respond to what people complain about,” Becker says.

It also thrives, he says, because Hawaii – like Las Vegas – has an almost unlimited number of customers who are interested in sinning. In most economies, you saturate the market over time, he notes, but in a tourist destination, the market keeps renewing.

“You can rest assured it is a very lucrative practice in the Islands, because there is an unending market,” Becker says.

“People come here anticipating this is an adult Disneyland. We are a never-ending marketplace. If you walk around Waikiki and you look like a tourist, you will be approached and asked if you want to buy sex or drugs.”

There’s one more theory about why the black economy is hard to measure: In some ways, the authorities are just not that interested.

Gordon Knowles, a professor of sociology at Hawaii Pacific University, has written extensively in academic and other journals on Hawaii’s drug, prostitution and gambling scene, and says there seems to be a “hands-off” approach to gambling, at least the casino-type operations that operate quietly behind closed doors.

Police move in when a complaint or other crimes draw their attention, he says. For instance, local and federal officials busted a major casino in Honolulu’s Sheridan area last year, which allegedly handled more than $10,000 in bets a day. A tax evasion charge led to that bust.

But Knowles says he believes there are close to a dozen “houses” operating on Oahu at any time, offering a variety of games from cards and baccarat to slot machines. The clientele includes visitors, mostly Asian, and a fair number of local betters, again mostly Asian.

By any measure, the Sheridan operation was one of Oahu’s larger gambling houses. Extrapolating from the authorities’ numbers on that operation, and assuming Knowles is correct about the overall number of gambling houses on Oahu, casino gambling alone is worth $20 million to $40 million or more a year.

Unlike the often-festive atmosphere local folks experience in Las Vegas, Knowles says, the atmosphere in the illegal houses he has seen is businesslike, sober, almost grim. Signs on the walls proclaim, “No drugs, no guns!” and beefy enforcers are a constant presence.

Gambling is related to the other vice crimes, Knowles says. “Lots of drug addicts sell to pay gambling debts,” he says. “Others gamble hoping to win money to buy drugs. It’s a closed circle.”

While law enforcement focuses on drugs – particularly crystal methamphetamine – gambling should not be ignored, Knowles argues.

“I would say illegal gambling – and you can throw sports betting and cockfights into the mix – is about half this (illegal) economy,” he says. “It has to be in the millions.”

Inside the Lucrative Drug Trade

“Max” has an inside view of the local drug economy. This local haole kid has been happily growing and selling marijuana for nearly 40 years. He began casually in high school and has made a good-size fortune over the years. “Crime does pay,” he says. “There are accountants and real estate agents who specialize in us. This state consumes a phenomenal amount (of drugs).”

Part of the allure is the potentially big profits, says Max, who asks that his real name not be used because his profession is illegal. Marijuana sold for $20 an ounce when he and some buddies planted a few handfuls of marijuana seeds near the Nuuanu Reservoir. The high schoolers knew nothing about marijuana cultivation, but grew and sold enough to make a nice profit.

“I bought a car and a watch. I still have it on my wrist today,” Max says.

Max, who is at least temporarily out of the business these days, says he progressed into a sophisticated operation in which he produced high-quality seedlings in his home laboratory (only female plants produce the desirable buds), then hiked high into the mountains to plant them in remote areas. His biggest problem was not the law, but the bugs and pigs that would root out his plants.

Max would like to see marijuana legalized, which he predicts will happen within five years. In the meantime, he says, despite eradication efforts such as Operation Green Harvest, it remains a vibrant underground business.

“If you totally removed this from the economy, you would be horrified. It would be like emptying Kaneohe Bay. It would be just like having the military leave.” 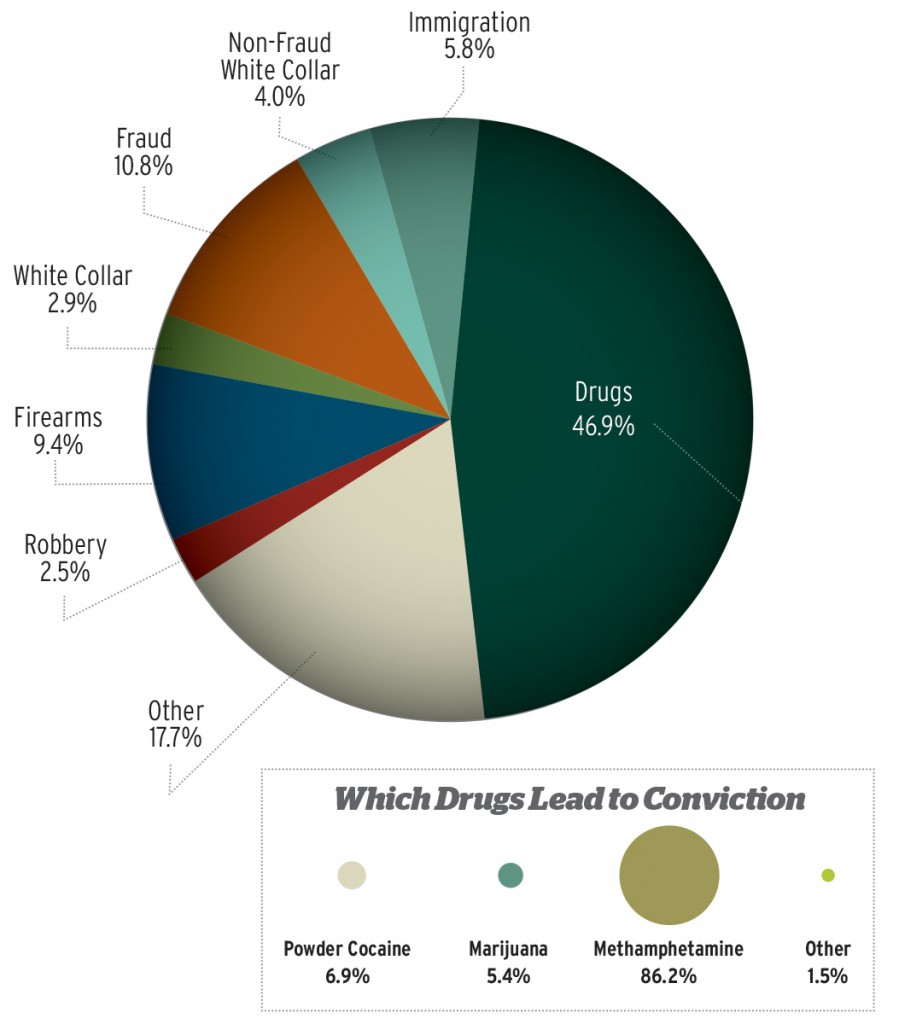 Value of Illegal Drugs Seized in Hawaii in 2009