As with other indigenous cultures, Hawaiian knowledge adds a vital element to science.

Hokulea, which originated in the 1970s, is the best-known example of the intersection of Hawaiian culture, learning and values. Malama Honua (Take Care of the Earth) was the message shared by Hokulea as it connected people, cultures and their values in its recent round-the-world voyage. However, few people remember that Hokulea’s conceptualization back in the 1970s was based on a science experiment partially funded by the National Science Foundation – to study the performance characteristics of a large double-hulled voyaging canoe in varied ocean conditions. 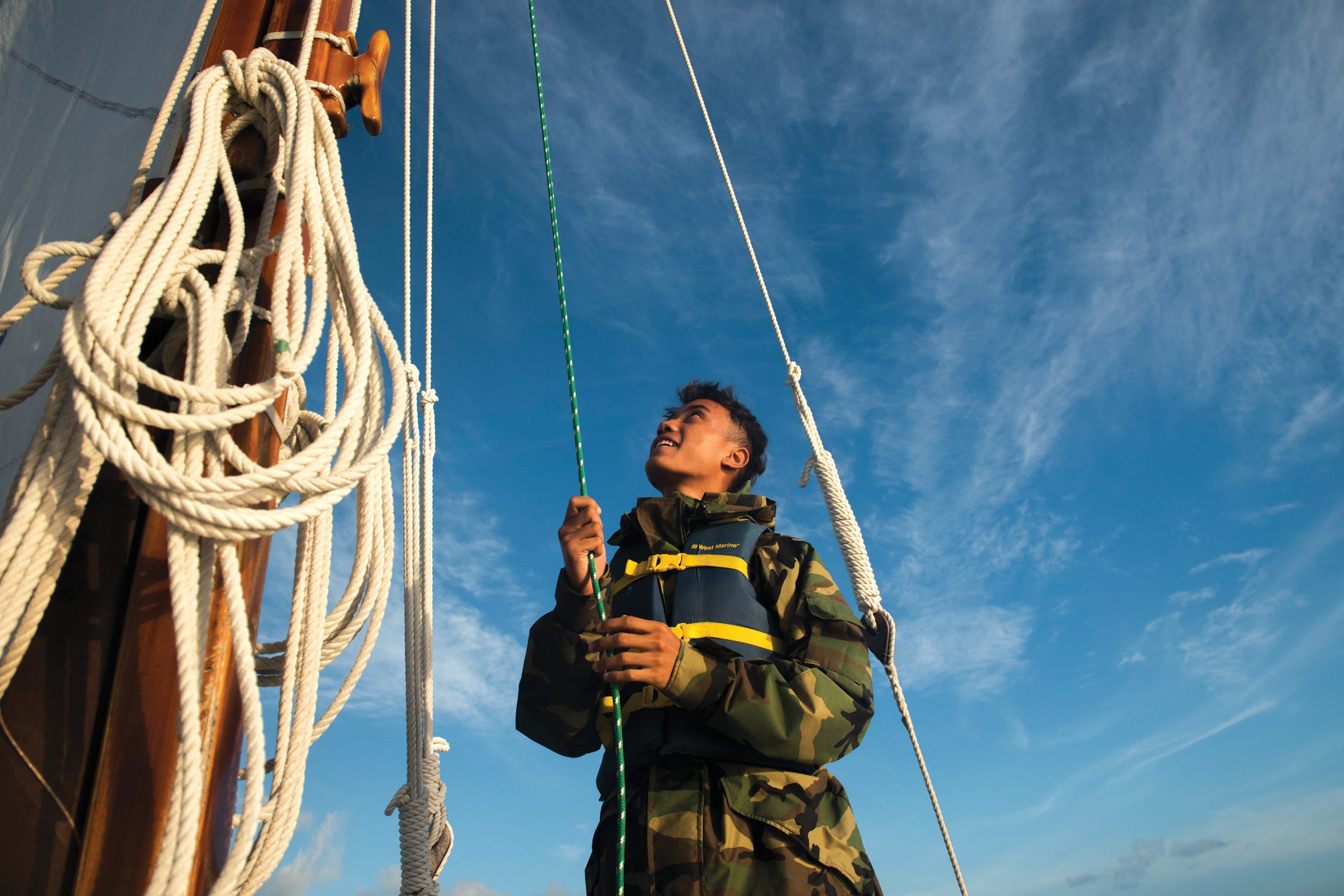 Science is defined as a systematic approach to understanding natural and physical phenomena. Based on this definition, Native Hawaiians along with all indigenous people lived science by systematically observing and interpreting natural phenomena. Every day they woke up, observed the environment, interpreted their observations, noted patterns based on previous knowledge, then decided whether to go fishing in the ocean, gather a plant from a specific location or voyage to another island.

Haunani Kane, a navigator of Hokulea and Ph.D. student in geology and geophysics at UH-Manoa, says, “At the core of both Native Hawaiian and scientific cultures, they value observation and interpretation.” So from a naive view, one could say there is no difference between Hawaiian perspective and scientific perspective. However, many Hawaiian-science practitioners say one piece is missing from the modern science perspective, which I collectively interpret as respect for the environment. Scientists may respect the environment, but it is not essential to their discipline, but it is essential to Hawaiian culture and learning. 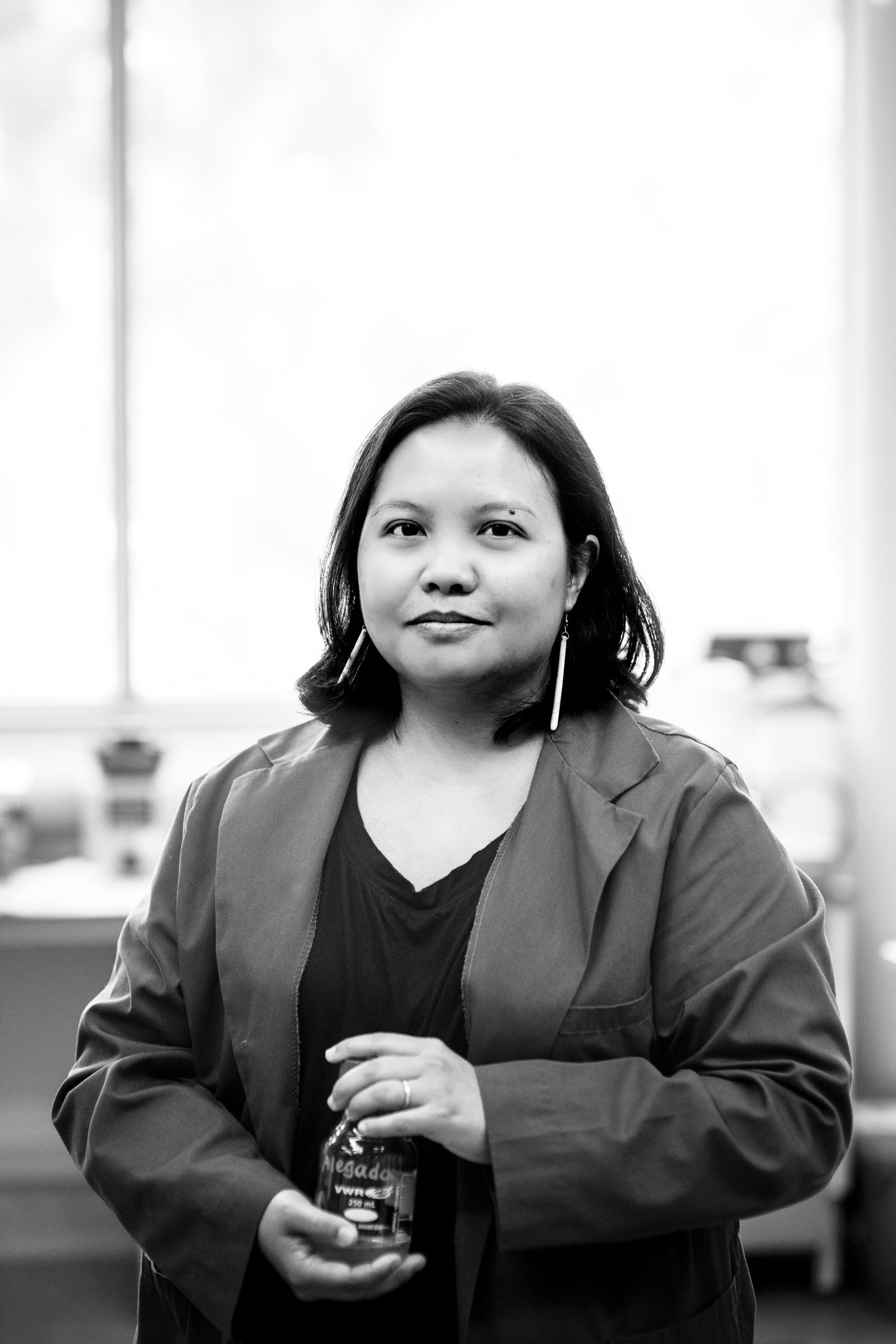 Rosie Alegado, an Oceanography Professor in her lab at UH Manoa.

Hawaiians respect the environment because it is a part of their genealogy, just like their parents and grandparents. This familial relationship is the core of Aloha Aina and has driven the development of Hawaiian knowledge for generations. For example, Hawaiians have specific names for different rains and winds, showing they respected the environment so much they would distinguish between the subtle variations among different natural phenomena. Those variations and patterns are Native Hawaiian knowledge. This Hawaiian knowledge was used to navigate Hokulea and to time the planting and harvesting of loi kalo (wetland taro) and loko ia (fishponds).

Place-based education has similar values to aloha aina because they both honor the environment. That’s why place-based education is a good way to connect Hawaiian cultural practices and modern education. “We first engage students with the culture knowing that establishing a deeply rooted familial relationship with the environment will motivate students to overcome difficult obstacles of pursuing modern science careers like physics and calculus,” says Bonnie Kahapea-Tanner, project director and captain of Kanehunamoku Voyaging Academy.

Connecting students and people to the place they live encourages them to respect and engage in the environment. Engagement in the environment includes observing, interpreting, and analyzing natural and physical phenomena. In other words, science. 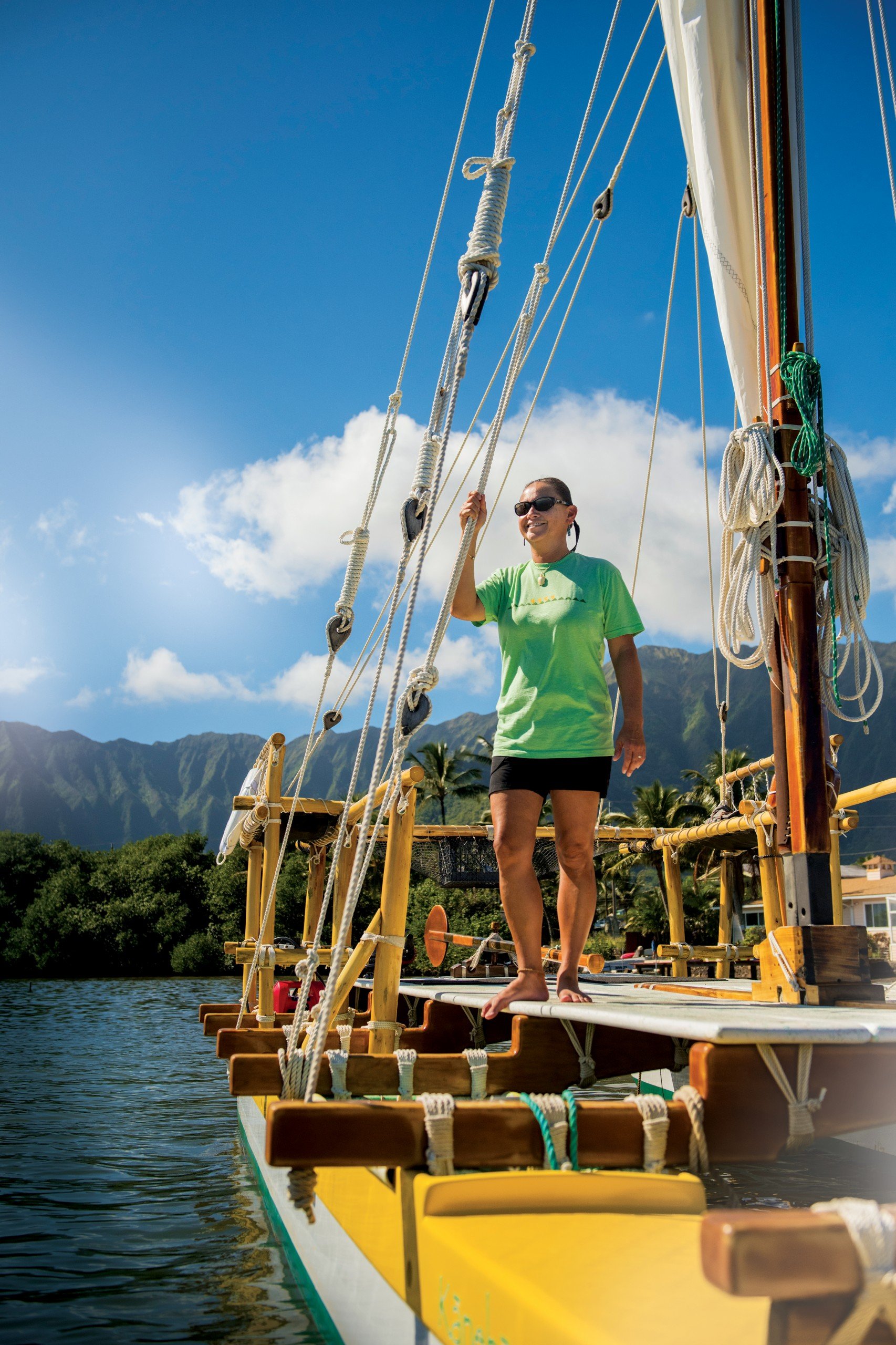