Native Hawaiian culture is science, but this is not recognized by modern scientific metrics. The classification and categorization systems do not align. Roxy Stewart, a Hawaiian fishing practitioner and science educator, is developing a new educational assessment that captures the learning continuum of Hawaiian culture, the Papaku Makawalu Assessment.

“We need to redefine the standards to show our own (Hawaiian) knowledge that is prioritized. What we prioritize is aina. Aina should always be first,” she says. Papaku Makawalu is a methodology for teaching and understanding Hawaiian culture, including Hawaiian knowledge and values.

This methodology is “the ability to systematically organize knowledge: spiritually, mentally and physically” as defined by Papaku Makawalu experts. Papaku Makawalu has been revitalized by members of the Edith Kanakaole Foundation but it is documented in the Kumulipo, an ancient genealogical chant that describes the appearance of life beginning from the birth of day. 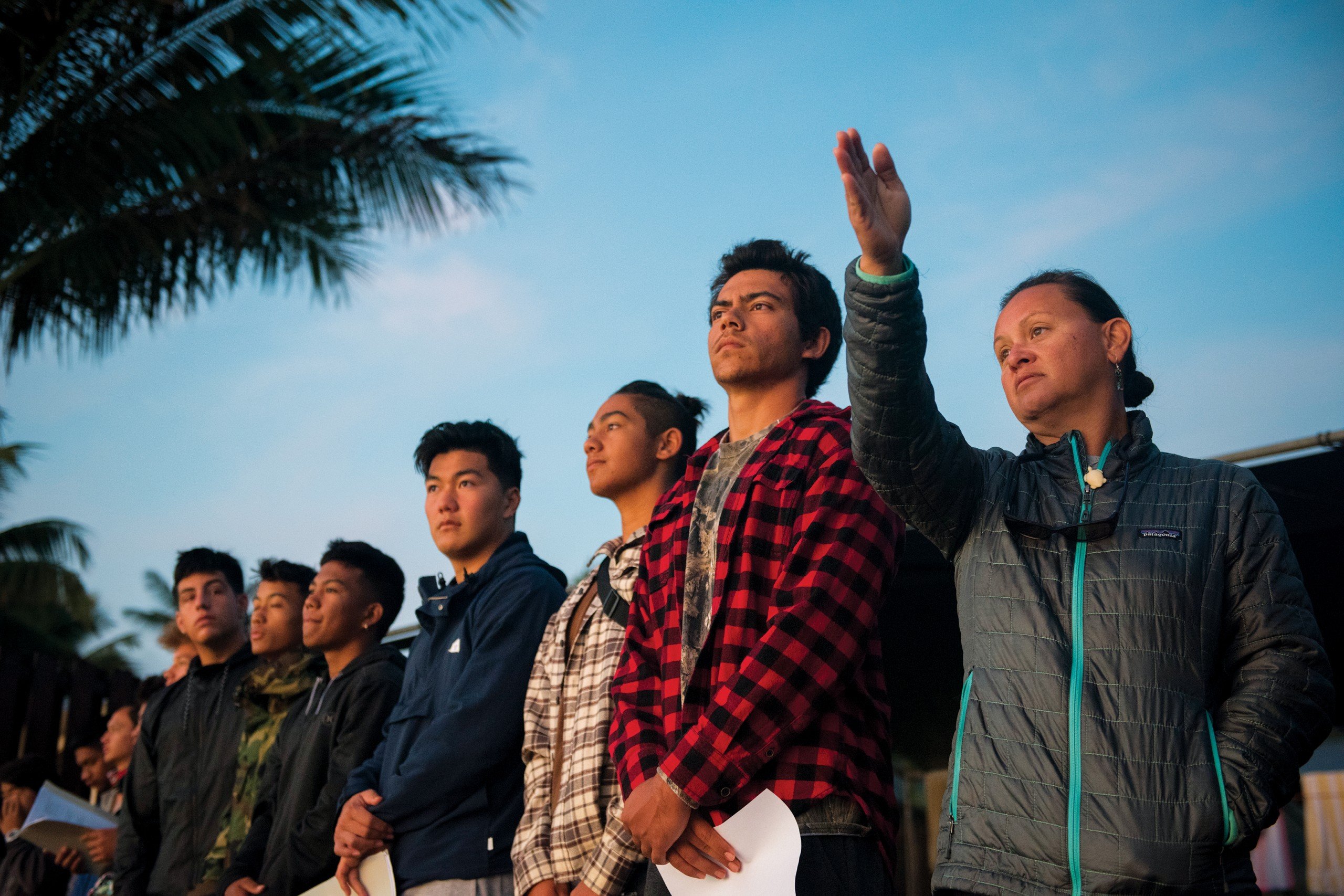 Bonnie Kahapea-Tanner with navigation students at the Kanehunamoku Voyaging Academy.

Dr. Emmett Aluli, a Native Hawaiian medical practitioner and physician, called it out: “We need to collectively Makawalu the hoailona (signs) and interpret them from a modern perspective in order to create solutions to the modern problems.”

Papaku Makawalu is the methodology through which Hawaiian culture can be taught. And applying Hawaiian knowledge to the modern realm can spark innovation. “We cannot control the elements, the only thing we control is how we adapt,” Stewart says. “How do we expect our keiki to be innovative if they don’t know the aina? They need to know the aina and their kuleana to the aina in order to adapt and respond to it.”

The search for solutions to the world’s problems would benefit from the knowledge of Hawaiians and other indigenous people, says Cliff Kapono, a Hawaiian surfing practitioner and chemistry Ph.D. student at UC San Diego. “Scientists are all about peer-review for validation, but the peer-review is biased depending who the peers are,” he says. “Who has been missing from the conversation? Indigenous people. Where is their perspective?” 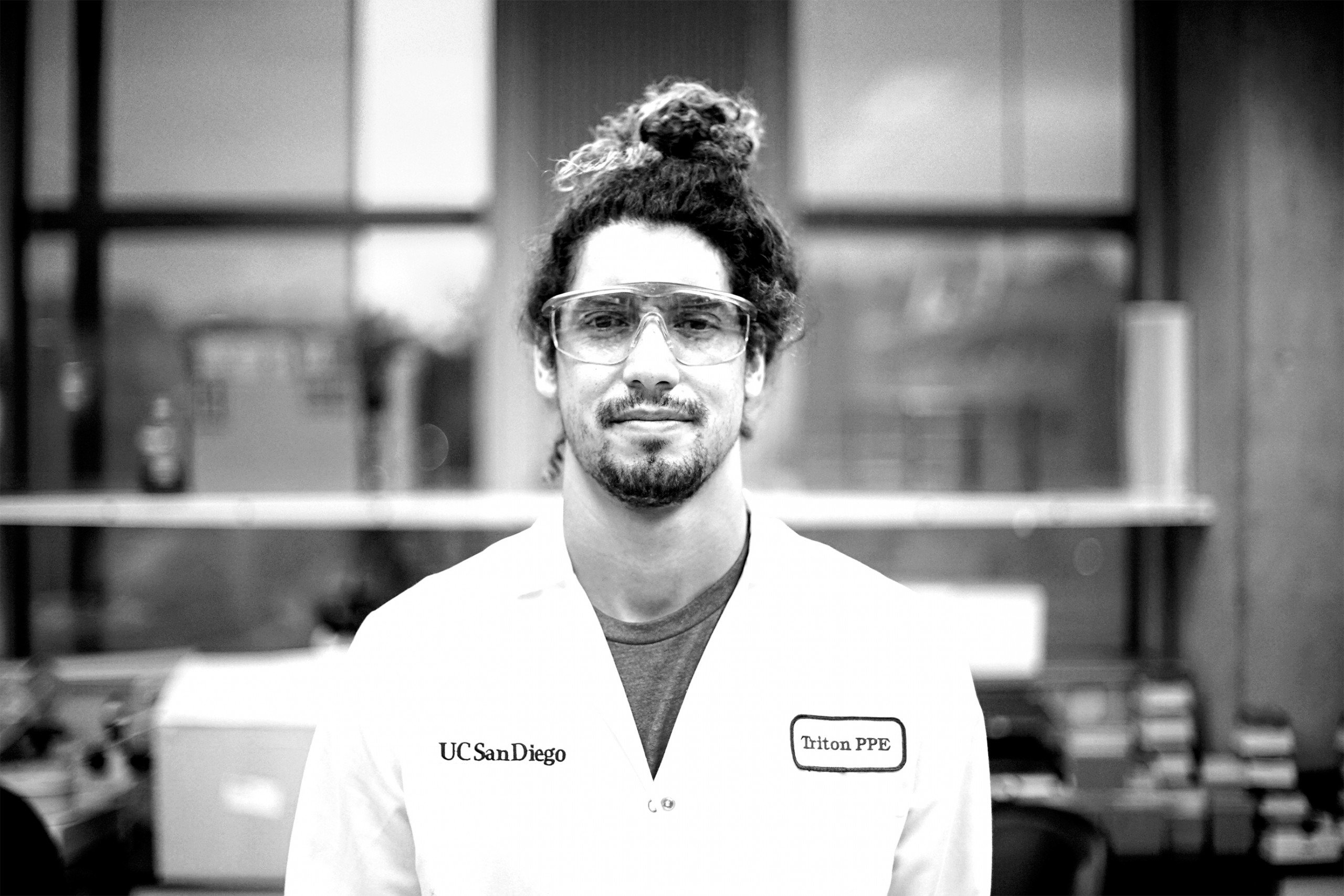 Cliff Kapono is a PH.D. student at UC San Diego

The environment needs to be treated with the same respect as people, so we can identify solutions to never-before-seen problems. We should no longer focus on integrating or validating the Hawaiian perspective with modern science because the Hawaiian perspective is science. Hokulea was the epitome of Hawaiian culture and scientific integration in the 1970s. Now in the 21st century, it must be recognized that Native Hawaiian culture is science.

I challenge you who are reading this to observe the environment, respect it as though it is a part of your family, and think about how you can incorporate respect for the environment, Aloha Aina, into your business and your life, for your children and generations to come.