Our separate surveys of business leaders and the general public reveal opinions on voting by mail and the Jones Act, and how they use social media

When Hawai‘i lawmakers mandated this year’s election would be conducted mostly by mail, a pandemic was not the main motivator. But the timing seems fortuitous in a time when social distancing is commonplace.

We asked about voting by mail in two local surveys conducted in April: the BOSS Survey of 404 business executives and the 808 Poll of 482 members of the general public. We started by explaining the issue:

Starting this year, most Hawai‘i voters will no longer vote in traditional polling places like schools and community centers on primary and general election days. Ballots will automatically be mailed to all registered voters. Only eight polling stations statewide will take walk-in voters.

Survey respondents were then asked if they favored or opposed this initiative and the vast majority in both groups favored mail-in voting.

We explored opinions on the federal Jones Act, which has been a subject of political and economic debate in Hawai‘i for decades. Each respondent was presented with the following statement:

The Jones Act restricts shipping between the U.S. and Hawai‘i to U.S.-owned and -operated companies using American-built ships and American crews.

Research respondents were then asked if they were familiar with this law.

Some percentages do not add to 100 due to rounding

Among the general public:

Next, those respondents in both surveys who were familiar with the Jones Act were asked for their opinions on its future. Should it be:

The results indicate that the vast majority of Hawai‘i residents who knew about the Jones Act in advance would like it changed or ended.

Business representatives were asked if the company where they work uses these social media to regularly conduct business of any type. We also asked the general public if they regularly use the same social media. Respondents in both surveys could pick as many as they used. 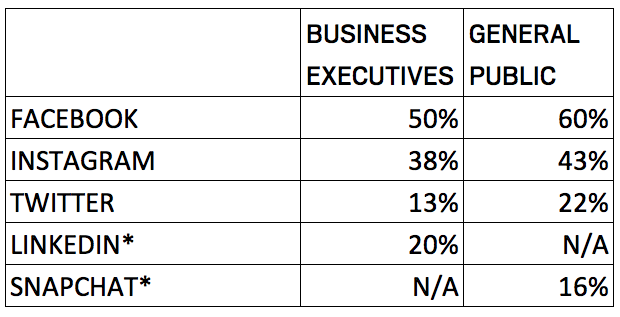 In the BOSS Survey:

The various social media were used by businesses in different ways, so we explored those differences.

Facebook: The 203 executives who said their businesses used Facebook regularly were asked how many ways they used it. 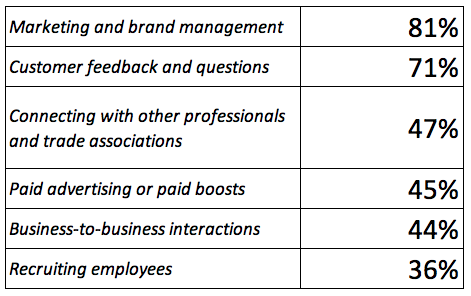 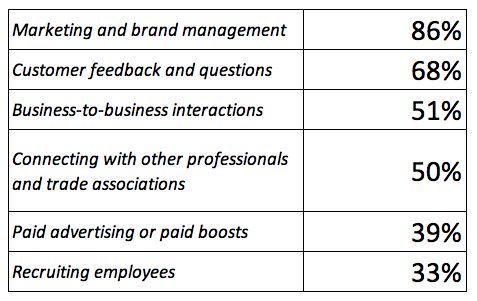 LinkedIn: The 79 executives who said their businesses used LinkedIn regularly were asked how they used it. 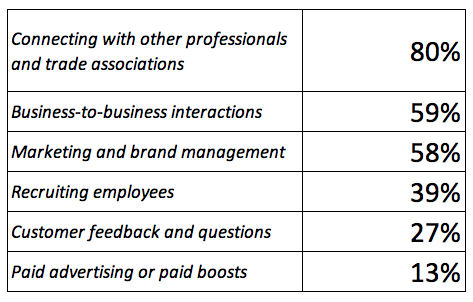 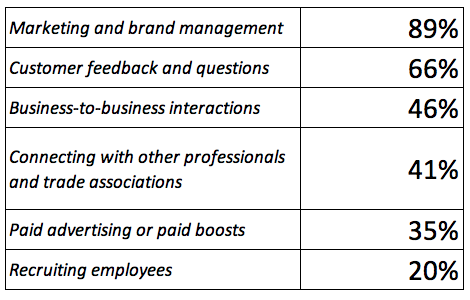 A secondary goal was to complete interviews with people at 100 businesses who describe their companies as deriving a relatively significant proportion of their revenues from the retail industry. A total of 88 retail companies were surveyed in this segment.

A total of 404 random interviews on all the major islands were conducted from March 30 to April 17, 2020. The data was weighted to reflect the proper proportions of each company segment based on number of employees as reported by the Hawai‘i Department of Labor. A sample of this size has a margin of error of plus or minus 5.0 percentage points with a 95% level of confidence.

The research team at Anthology Marketing Group conducted an online survey, based on a sample of email addresses purchased from a third-party supplier that specializes in such samples for online surveys. This sample was augmented by Anthology Research’s proprietary panel of respondents who have agreed to take part in surveys.

The field work began on April 3, 2020, and ended on April 8. A total of 482 completed surveys were collected statewide. The resulting data was weighted to reflect population estimates of adults 18 and older on each Hawaiian island.

The margin of error for a total sample of this size is plus or minus 4.51 percentage points with a 95% confidence level.

This article appears in the May 2020 issue of Hawaii Business Magazine.
Categories: BOSS Survey