The U.S. Supreme Court issued a landmark ruling on June 15 that protects gay and transgender workers from workplace discrimination under Title VII of the Civil Rights Act.

In Hawai‘i, state law already made it unlawful for employers to discriminate because of sex (including gender identity or expression) or sexual orientation. Emily Marr, assistant general counsel at the Hawaii Employers Council, explains the significance of the federal decision and offers legal insights into how employers can prevent discrimination in the workplace.

Why is the Supreme Court’s decision in Bostock v. Clayton County significant?

The Bostock case is actually a consolidated case composed of three different cases heard by lower courts. In each case, an employee alleged their employer fired them simply for being a homosexual or transgender person and sued under Title VII of the Civil Rights Act of 1964. Title VII, which applies to employers with 15 or more employees, makes it unlawful for employers to discriminate based upon certain protected characteristics, including sex.

However, the term “sex” was not defined by Title VII, and the question before the Supreme Court was to determine whether Title VII’s ban on discrimination because of “sex” includes gender identity and sexual orientation. On June 15, in a 6-3 decision, the Supreme Court held that an “employer who fires an individual merely for being gay or transgender violates Title VII.”

Bostock is a landmark decision for civil rights and employment law. Before Bostock, civil rights protections for gay or transgender individuals at work were dependent on state law. While Hawai‘i employers were already prohibited from discriminating against employees on the basis of sexual orientation or gender identity, this is an important time for employers to ensure they understand the laws and are promoting an inclusive workplace for all employees. 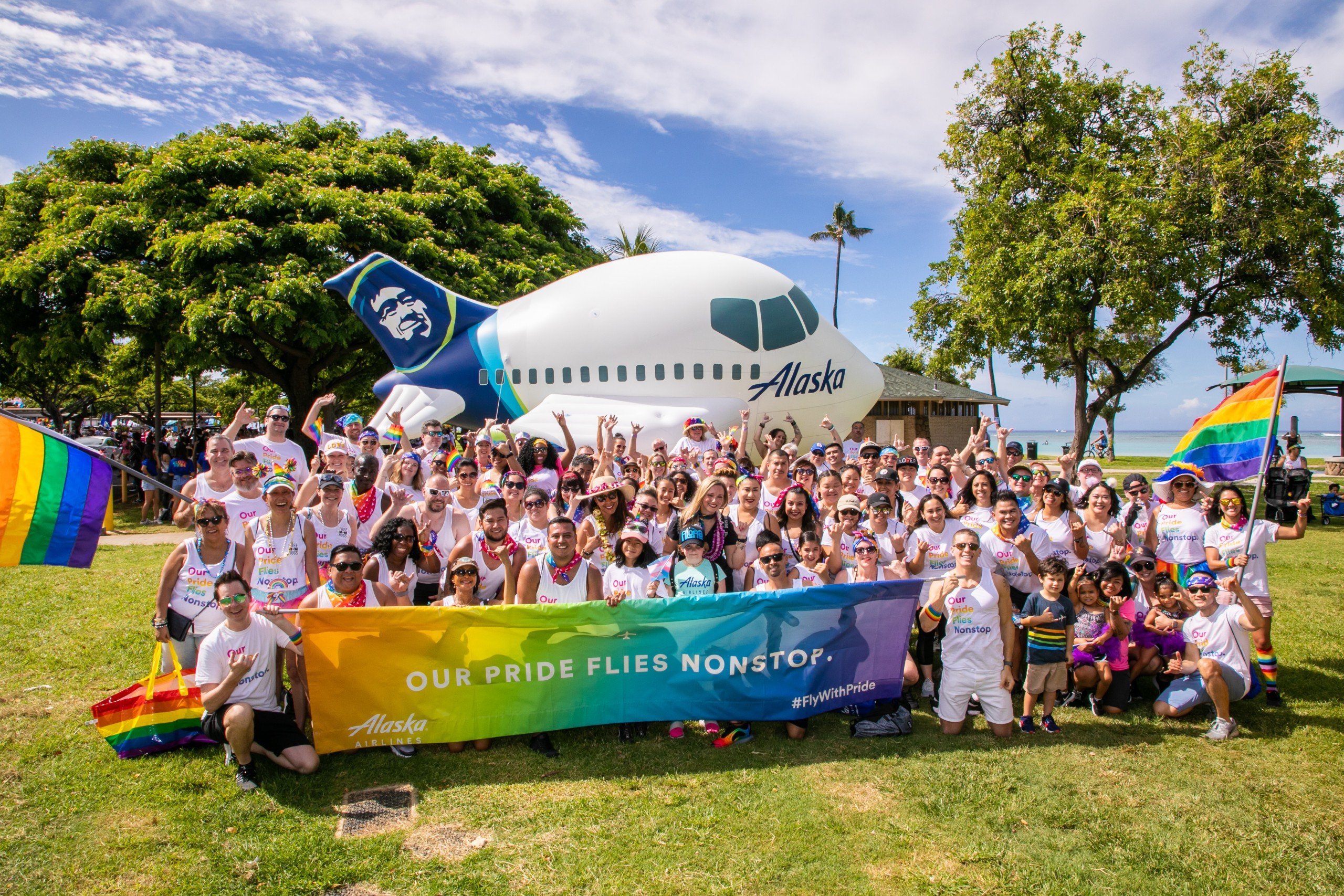 Are companies allowed to use the religious convictions of their owners as a reason for firing openly gay, lesbian or transgender employees?

None of the employers in Bostock argued that compliance with Title VII would infringe upon their religious liberties, so the decision does not squarely tell us how the courts would decide this question. It seems inevitable that, after Bostock, employees will argue that Title VII’s prohibition against gay and transgender discrimination cannot be nullified by an employer’s assertion of a sincerely held religious conviction.

However, as the Bostock court decision noted, employers have a number of defenses to such claims, including: Title VII’s statutory exception for religious organizations; the First Amendment; and the Religious Freedom Restoration Act of 1993. The Bostock ruling described the RFRA as a “super statute” that “might supersede Title VII’s commands in appropriate cases.”

Ultimately, however, the Bostock decision observed that “how these doctrines protecting religious liberty interact with Title VII are questions for future cases.” So, at this point, whether employers will prevail if they use a sincerely held religious conviction to justify firing openly gay, lesbian or transgender employees remains to be seen. 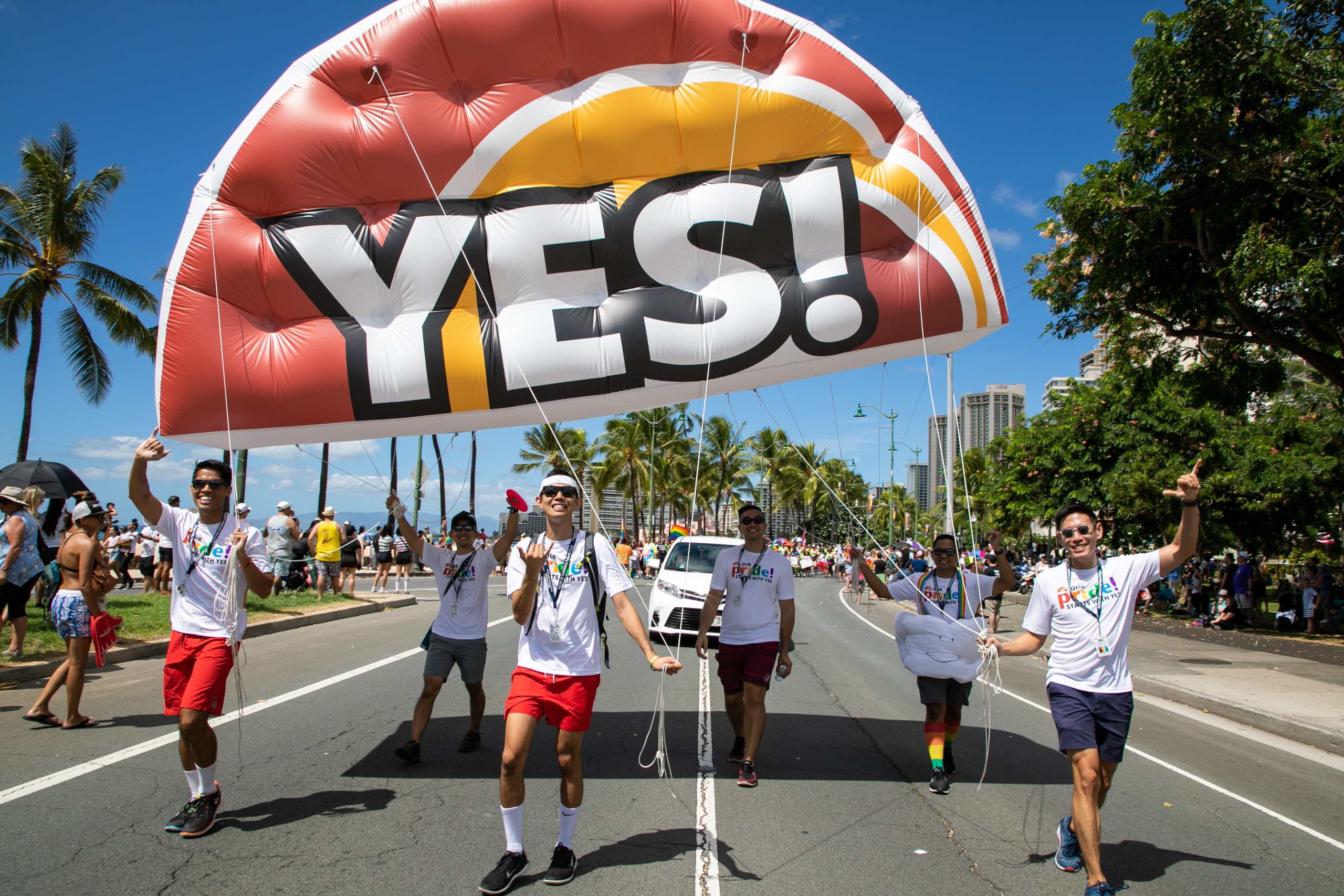 Can religious organizations, such as churches or private religious schools, use their religious mission as a reason for firing openly gay, lesbian or transgender employees?

What happens if my employees harass other employees because they are openly gay, lesbian or transgender?

Employers should not tolerate this behavior. In addition to creating poor workplace morale, this type of behavior is legally actionable if it rises to the level of creating a hostile work environment. To avoid this situation, employers should take a proactive approach to developing and maintaining a welcoming workplace. Employers should also demonstrate their commitment to conducting fair investigations and implementing appropriate discipline if harassment does occur. 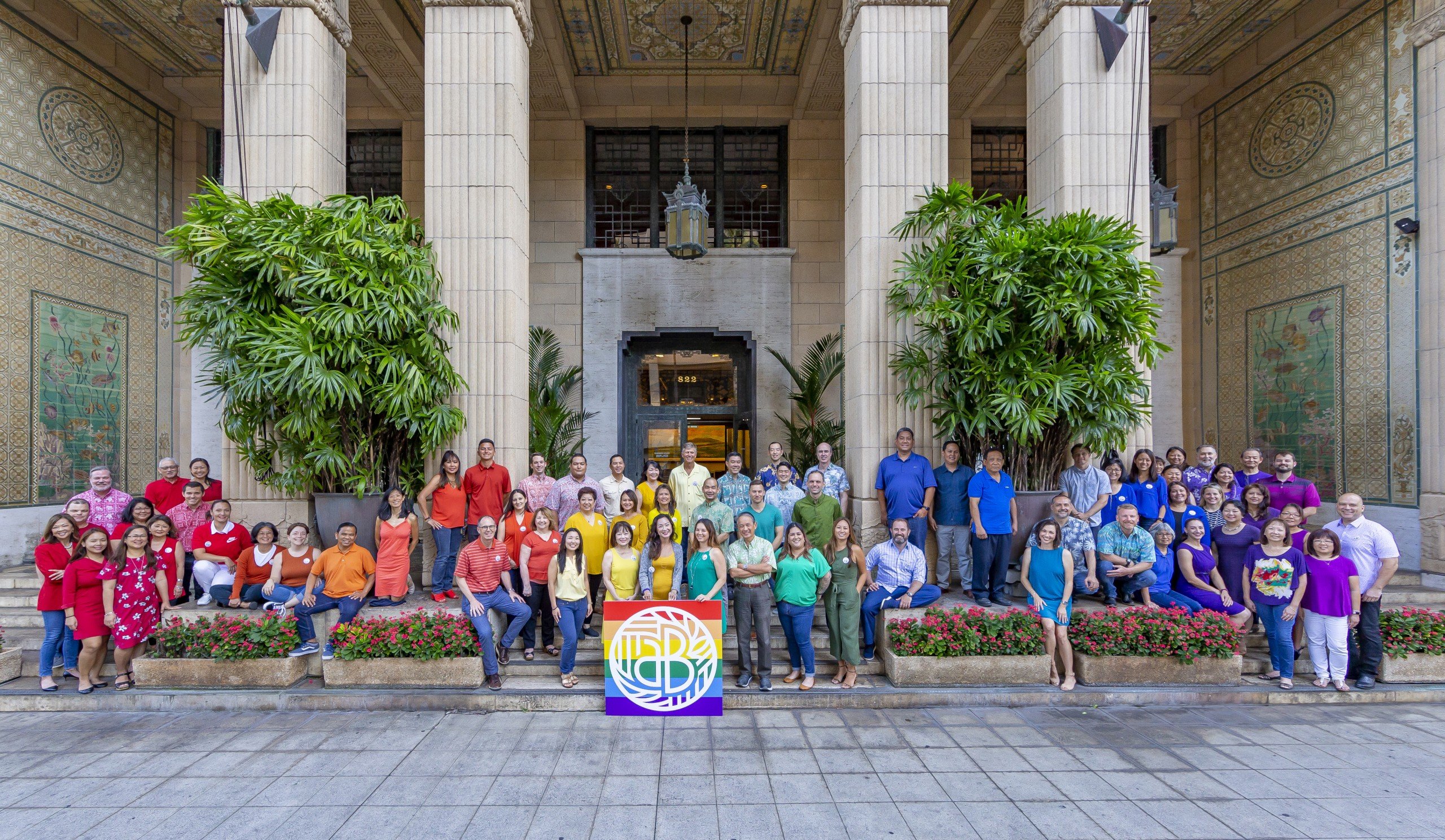 Alexander & Baldwin kicking off a Diversity & Inclusion Initiative this week in 2019. | Photo courtesy of A&B

What steps should I take to prevent such harassment?

Employers can meaningfully prevent harassment against gay, lesbian and transgender employees by implementing clear and effective equal employment opportunity policies. Employers should provide training and have discussions with management and HR to ensure everyone involved in the hiring process understands and appropriately enforces the policies.

As with any other form of discrimination, employers should make sure that all employees are aware that any behavior that creates a hostile environment, such as verbal harassment, will not be tolerated. Educating employees on sexual orientation, gender identity, and transgender-related issues will help cultivate sensitivity and convey the employer’s commitment to equality in the workplace. Employers should also train personnel responsible for handling internal complaints on proper responsive techniques, including investigation and discipline.

Promoting inclusivity in the workplace is always important, and this landmark decision should prompt some employers to take a close look at their policies and culture to ensure they are prioritizing diversity and inclusion in any initiatives. Listen to your LGBTQ employees to learn how you can help them feel supported and secure at work.

Hawaii Business Magazine’s Best Places to Work in Hawai‘i includes special recognition for the Best Companies for LGBTQ+ Equality. Register for the survey at bestplacestoworkinhi.com

How to Help Employees Cope with Distressing News

Caregivers in the Workplace: What Bosses and Employees Need to Know