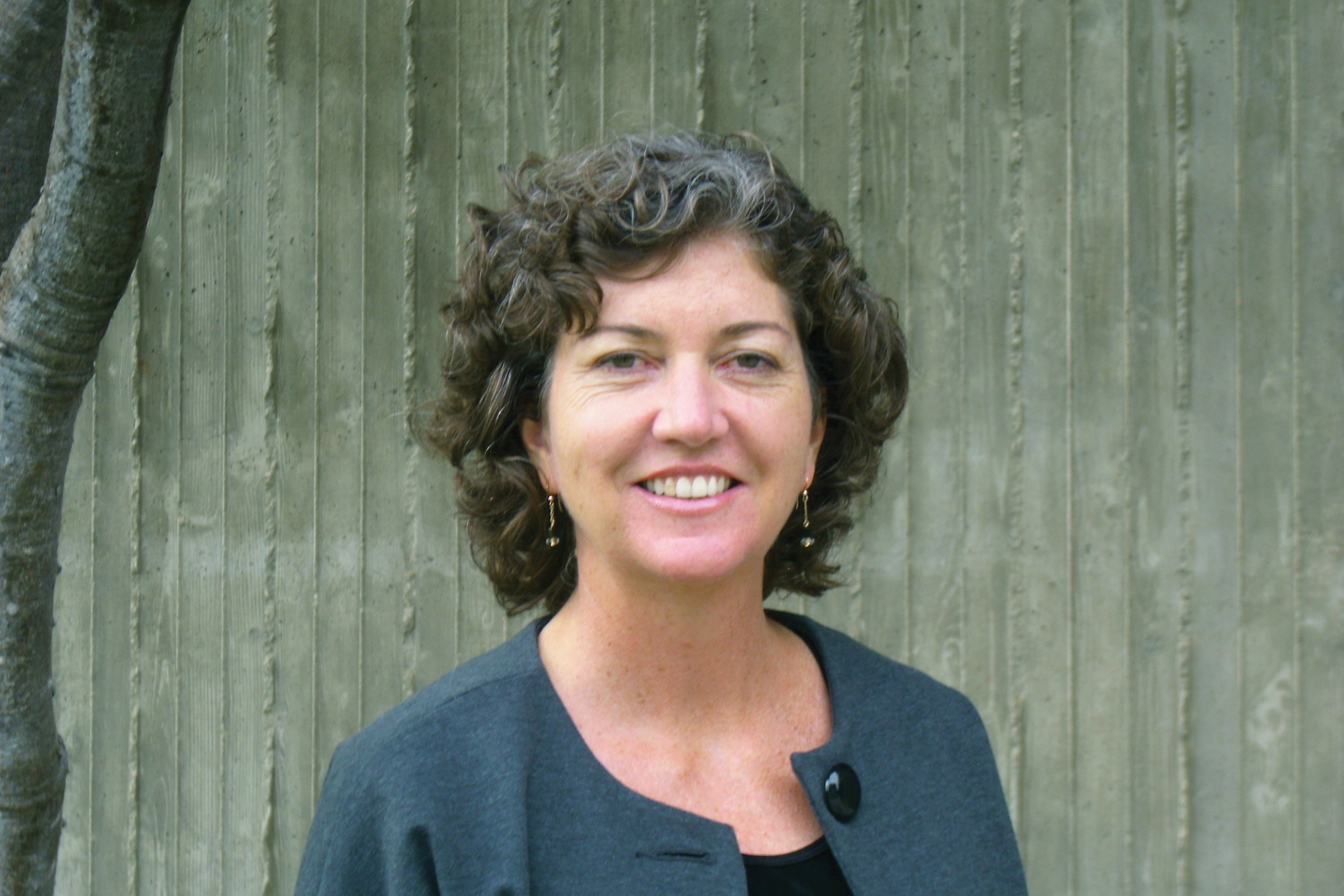 Hawaii’s fisheries need adaptive regulations to ensure that we and future generations can continue to catch fish and preserve cultural practices.

Fishing has been regulated in Hawaii since ancient times. Long before Western contact, Native Hawaiians regulated catch based upon spawning seasons and had protocols about who could fish where. Traditional practitioners knew fisheries needed regulation to remain sustainable. The konohiki system made sure everyone followed the restrictions, because, while most people complied, not all did.

Today, many fishers respect and voluntarily follow the traditional systems. However, our Islands now face far higher demands and include many people unfamiliar with traditional fishing systems.

In the old days, Hawaii’s fishing regulations sustained food for about 1 million people. Today we have more than 1 million residents and more than 7 million visitors a year. There are unprecedented demands on our fisheries from other forces: Boats equipped with high-tech tools to locate schools of fish, spearfishing by divers with modern scuba gear and high market prices.

If we fail to recognize that changing times require adaptive regulations, we risk losing the resource. During modern times people have hunted to extinction and fished to the point of collapsing fisheries. If we want fresh local fish and want to continue important cultural practices in the future, there is no question we need to manage our fisheries.

The state values the knowledge of fishers when developing adaptive regulations, and we regularly reach out to them and the general public to determine how to craft the most effective regulations.

Today’s fisheries management is a marriage of traditional knowledge and modern science. Regulations based upon traditional knowledge include spawning seasons and size, and limits based on best available science include a few closed areas (the vast majority of Hawaii’s waters are open to fishing). We monitor fisheries over time and adapt regulations to maintain the health of the resource.

Because fisheries and pressures change, there will always be a need for adaptive regulation of Hawaii’s fisheries. 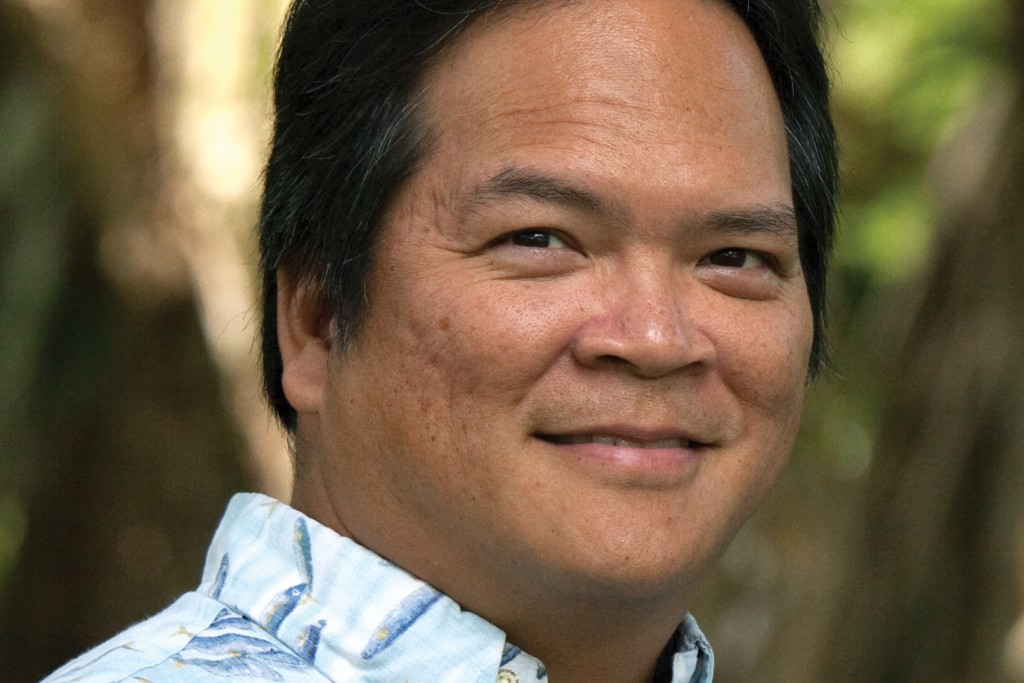 If the goal is to end all extractive uses of the resource, then the answer should be yes.

However, Island people need their resources or they are no longer Island people. If the goal is to preserve sustainable fishery resources to provide a healthy, fresh seafood supply for the community and preserve our Island culture/lifestyle of fishing, then the answer is no. Further fishing regulations and bans will not work if the current management approach is maintained and the approach continues to miss the “big picture.”

Only one generation ago, reef fish were an integral part of the average Hawaii resident’s diet. Mullet supplied from ponds and local fishermen was considered an “everyday fish” for many. Today, it is less common as a meal and is even imported frozen from Australia.

Mullet began to disappear during the mid-20th century and people called for more regulation. Fishermen accepted closed seasons, and size and bag limits, but the decline persisted. People failed to consider the simultaneous loss of estuarine areas and critical mullet habitat.

Kuapa (now Hawaii Kai) and other fishponds, and the Waikiki, Keehi and Puuloa (Pearl Harbor) wetlands were filled for development. Today, mullet is nowhere near its former level of abundance, despite increased restrictions.

The story is similar for many other species – “no home, no fish.”

Reversing development is highly unlikely, but actions on land impacting the ocean definitely need scrutiny. In addition, management regimes today are missing a current and accurate set of data for most fishery resources. Lack of this data and refusal of fisheries managers to closely monitor ocean conditions prevents effective management decisions or their evaluation.

Fishermen are willing to provide that data and monitoring, as they have been the eyes and ears on the ocean for centuries. But if the proper refuge, breeding grounds, clean water and other habitat essentials are continually removed or degraded, fisheries managers can do little else except restrict fishing.