The Sky Is Not the Limit at Leadership Conference

No one in the audience had ever been in space, but astronaut Scott Kelly took them there, navigating a roller coaster of emotions, advice and inspirational messages.

The most frightening moment came as he described when ground control told him a runaway satellite was on course to possibly strike the International Space Station. He raced around the station closing hatches, then climbed into the Soyuz escape capsule with two Russian cosmonauts and counted down the seconds to an impact which, thankfully, never came. 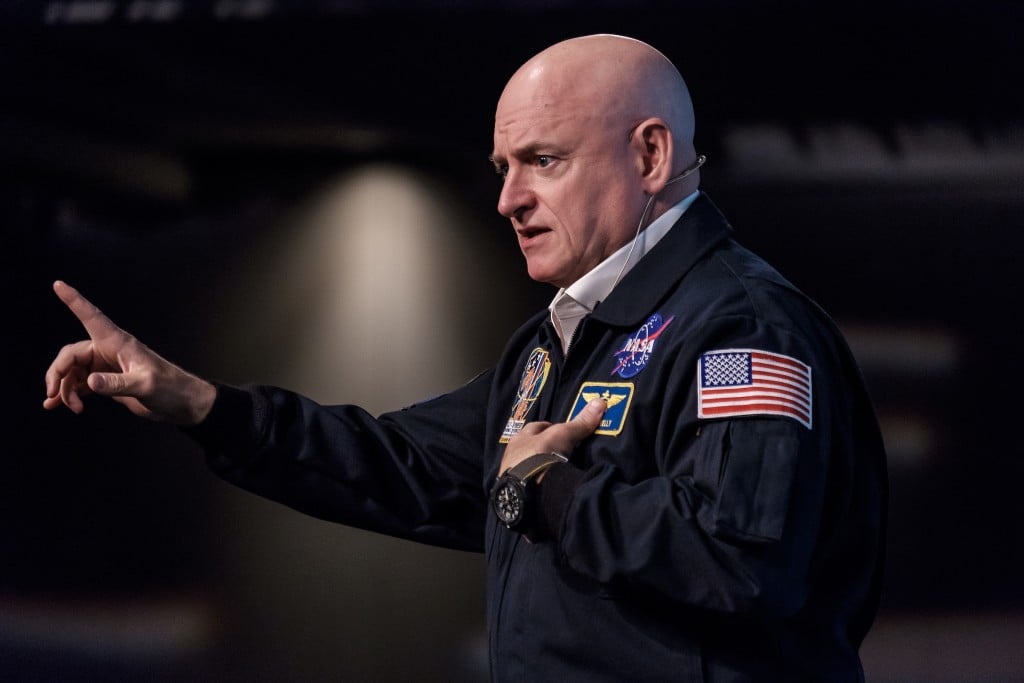 But there were plenty of laughs, too, especially when he described the moments before liftoff on his first mission into space, strapped in, doors bolted shut and himself at the controls of the space shuttle.

“This is also the moment you think to yourself, ‘Man, this is really stupid to be launching into space for the first time.’ You never actually believe you’re going to do this. You can’t get away. Plus, how ridiculous would it look to be the first astronaut to run away from the rocket. You’d live in meme history forever.”

Kelly flew two short and two long missions into space and holds the NASA record of 340 consecutive days in a single spaceflight. The near-year in space was “the hardest thing he’ll ever do in his life,” he said. His keynote address to the fifth annual Hawaii Business Magazine Leadership Conference on Thursday was entitled “The Sky Is Not the Limit.” 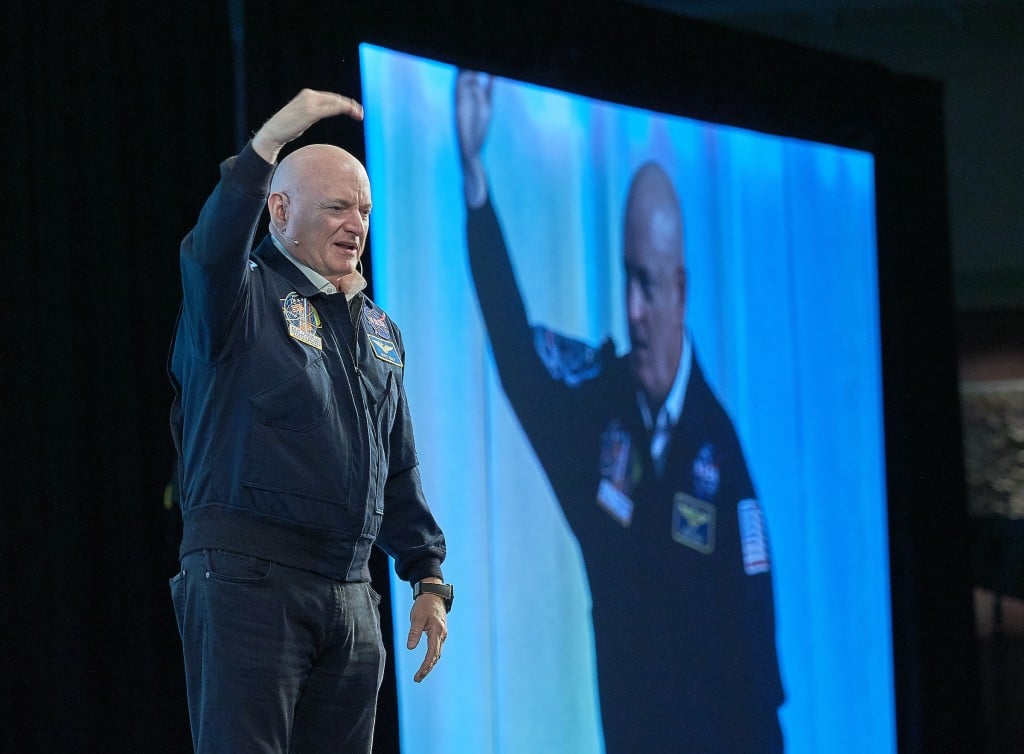 “Doing the hard things, not the easy things,” said Kelly, was a key lesson he learned from his mother, who became the first female police officer in his hometown and one of the first in the state of New Jersey.

The theme of doing hard things and “resilience” was the focus of opening session speaker Victoria Cuba. The recent UH Manoa graduate described how she and her family have been homeless twice: when she was in middle school they lived in a shipping container in a junkyard, and then they slept in a van when she was entering college. 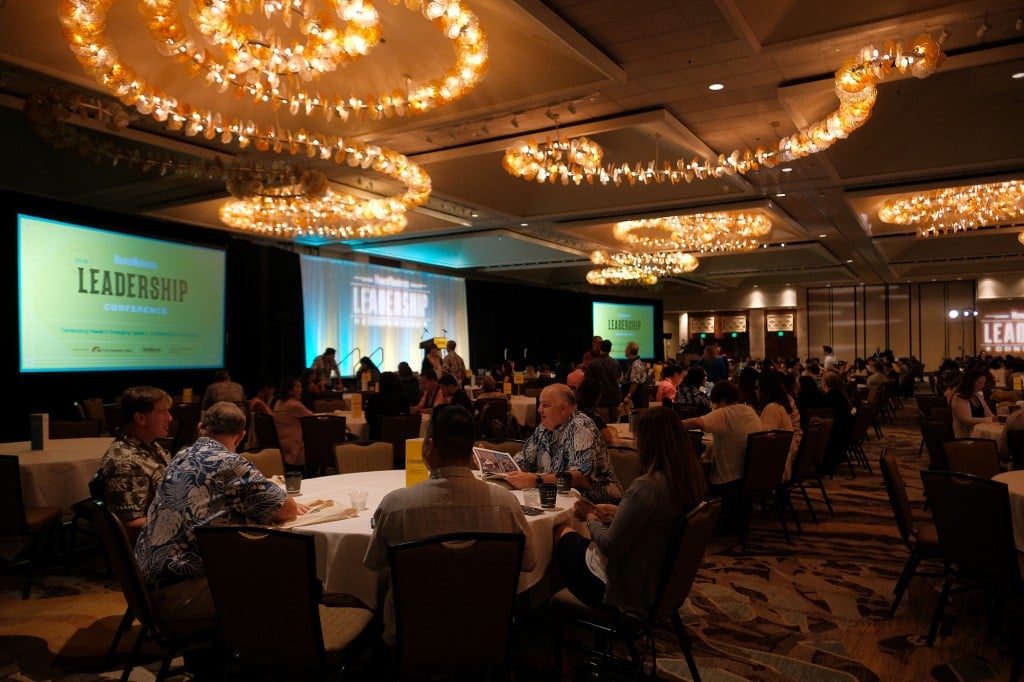 The first time they were homeless, Victoria Cuba’s mother – a single parent – showed amazing resilience, never giving up and not allowing her children to miss school. But the second time, her mother initially gave up and Victoria said it was up to herself to find the resilience to pull the family through until her mother recovered from her depression. 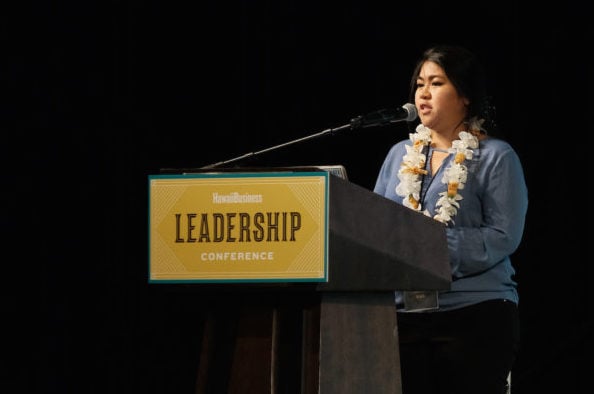 Victoria Cuba, a recent graduate of the University of Hawaii shares her stories of being homeless twice and learning resilience from her mother. | Photo: Aaron Yoshino

“Challenges are not easy to recover from and you do not return to your original state,” Cuba says. Instead, you are forever changed. 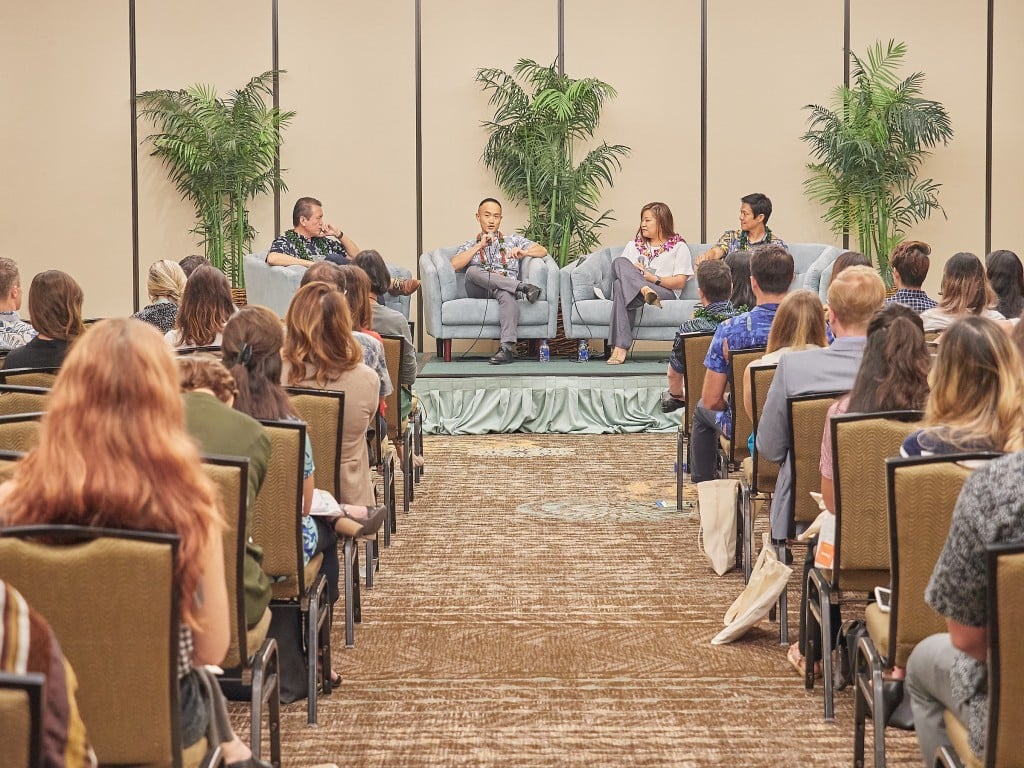 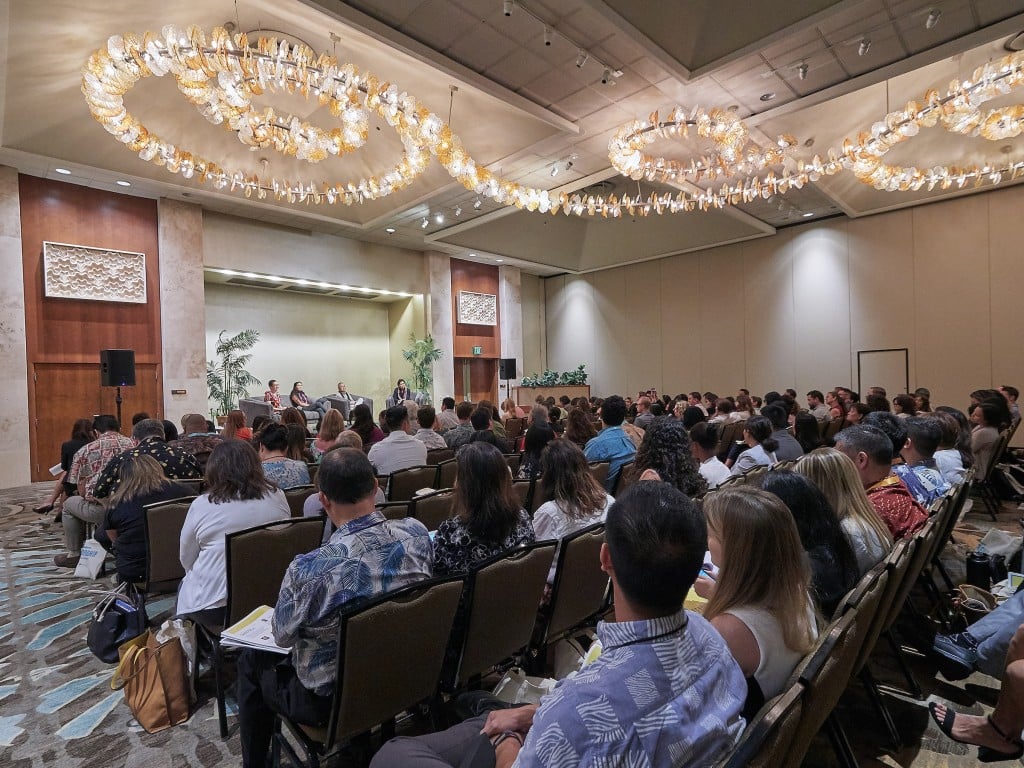 In one of the nine breakout sessions, “The Power of Resilience,” one of the four panelists was Susan Yamada, Director of UH Ventures. Yamada said we are all born with resilience, but it’s our choices that make us who we are and whether we take advantage of our resilience.

“In my mind, resilience is having a passion for something and then doing it and not letting others persuade you,” Yamada said. “Having the confidence in yourself to say, ‘I can do it!’ People might not think I can be the CEO of this company but I’m gonna show them.” 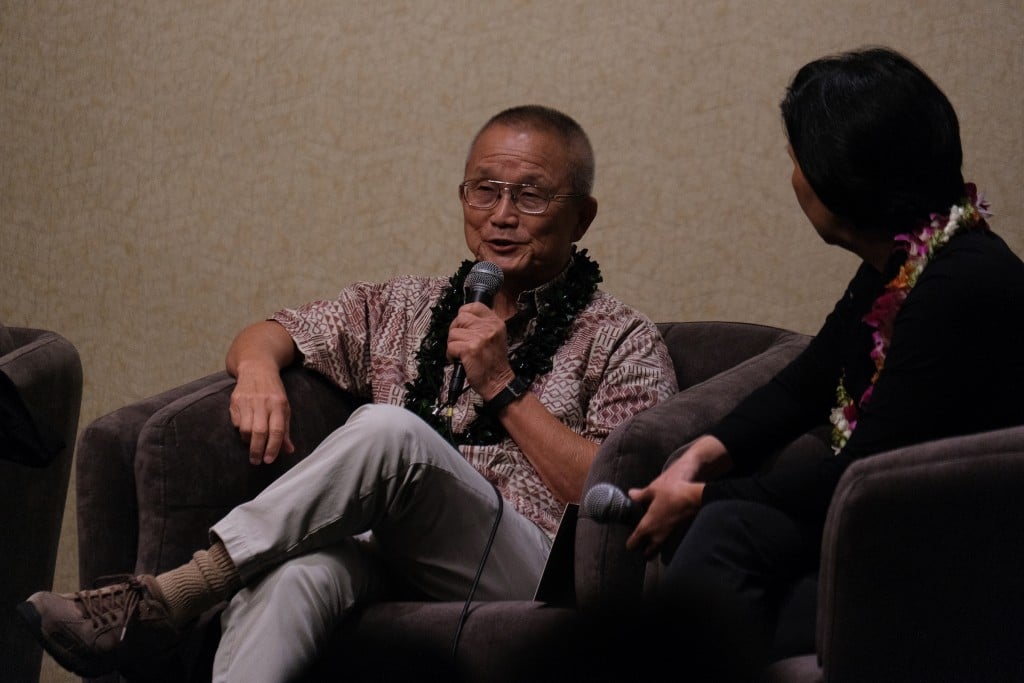 In that same session with Yamada was Vern T. Miyagi, the head of the Hawaii Emergency Management Agency during the fake missile crisis. In the session, Miyagi said he took responsibility for the blunder and resigned soon after. But in a humorous aside he also said that a woman in Pahoa on Hawaii Island told him the missile mistake was what prompted her to better prepare for emergencies and she was ready five months later as lava cut through her hometown.

The presenting sponsor of the all-day Leadership Conference was First Hawaiian Bank. UH’s Shidler College of Business was the special nonprofit partner, and the gold sponsors were Alaska Airlines, Argosy University, Carlsmith Ball, Kamehameha Schools, Matson, ProService Hawaii and UHA Health Insurance. The technology sponsor was DRFortress. The event was held at the Hilton Hawaiian Village.

The Future is Here