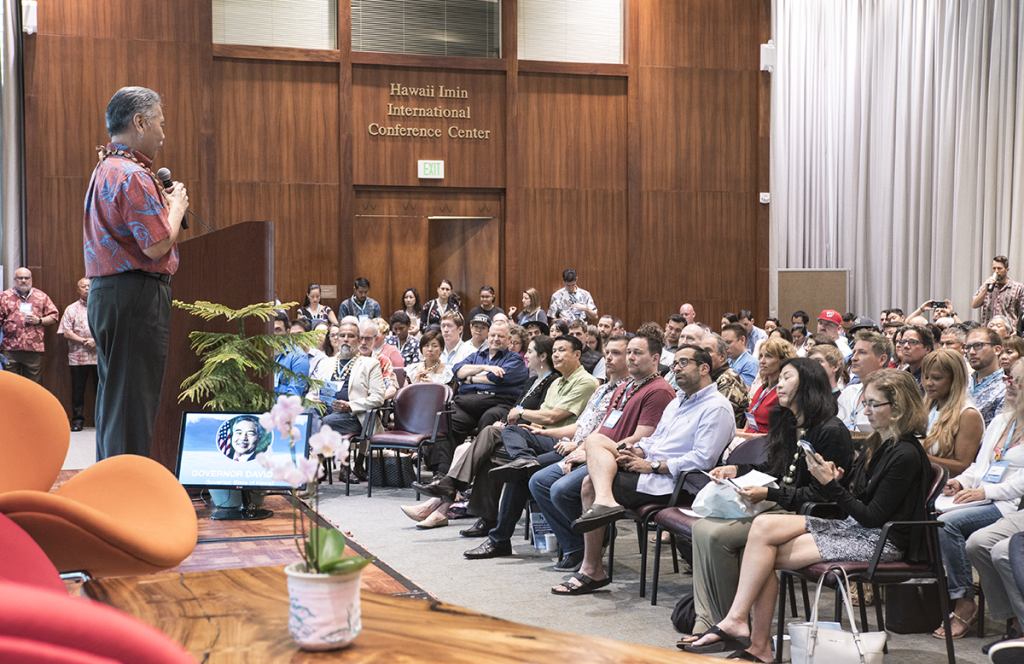 Day two of the East Meets West Conference was held appropriately at the East-West Center in Manoa, Friday, Feb. 2. Governor David Ige began by addressing the audience, emphasizing Hawaii’s commitment to nurturing startups and entrepreneurs. Approximately 25% of the audience were visitors from tech startup, investing, and travel companies.

The morning’s discussions focused on blockchain, cross border investing and technology as it relates to social impact. Cryptocurrency and the blockchain technology behind it was the hot topic which seemed to weave the technical keynote talks together, with lots of focus on Initial Coin Offerings (ICO). 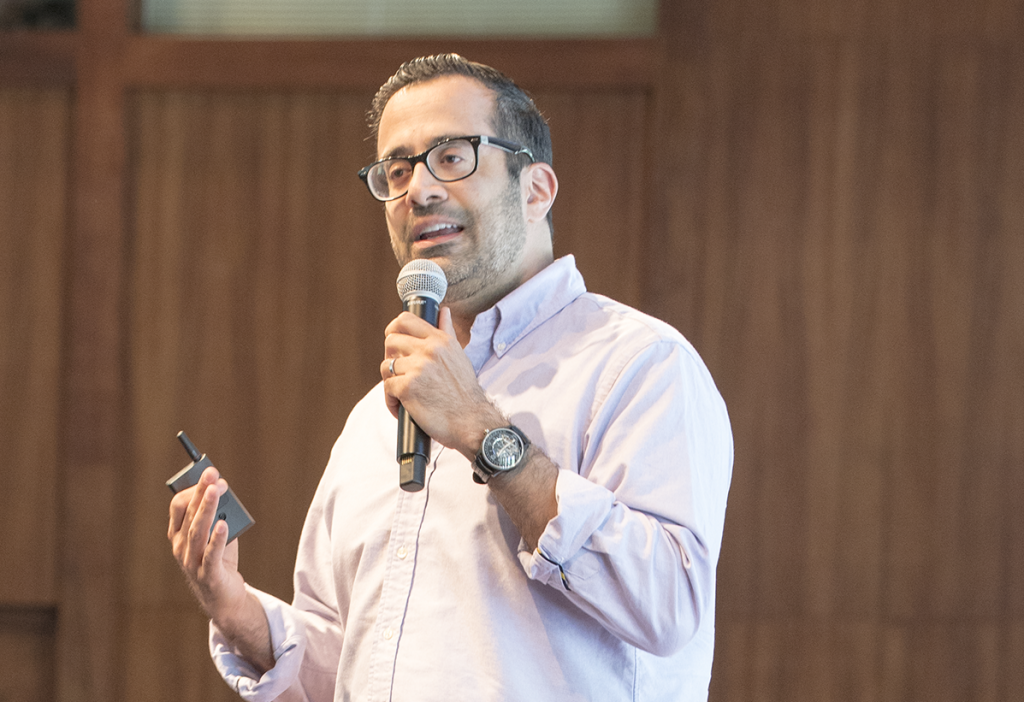 “Cryptocurrency is a digital currency that can be used for payment or exchange of goods. The benefits to crypto are vast, notably the simplicity of transfer over borders, and the transparency,” said Rahul Sood, CEO at esports betting company Unikrn. “All transactions are stored on a public ledger, there is a record of every wallet, and there’s no real way to ‘print more coins’ without devaluing the entire currency.”

In the midst of the get-rich-quick excitement surrounding cryptocurrencies like Bitcoin, Sood advocated a practical approach.

“The primary goal of an ICO should not be to raise money, an ICO should come after you figure out what problem you’re trying to solve,” he said. “If there is no real need for Blockchain then an ICO is pointless.”

Edith Yeung, head of greater China operations for venture capital firm 500 Startups, was a member of the cross-border investing panel. She sees benefits for Hawaii when it comes to cross border investing in startups. 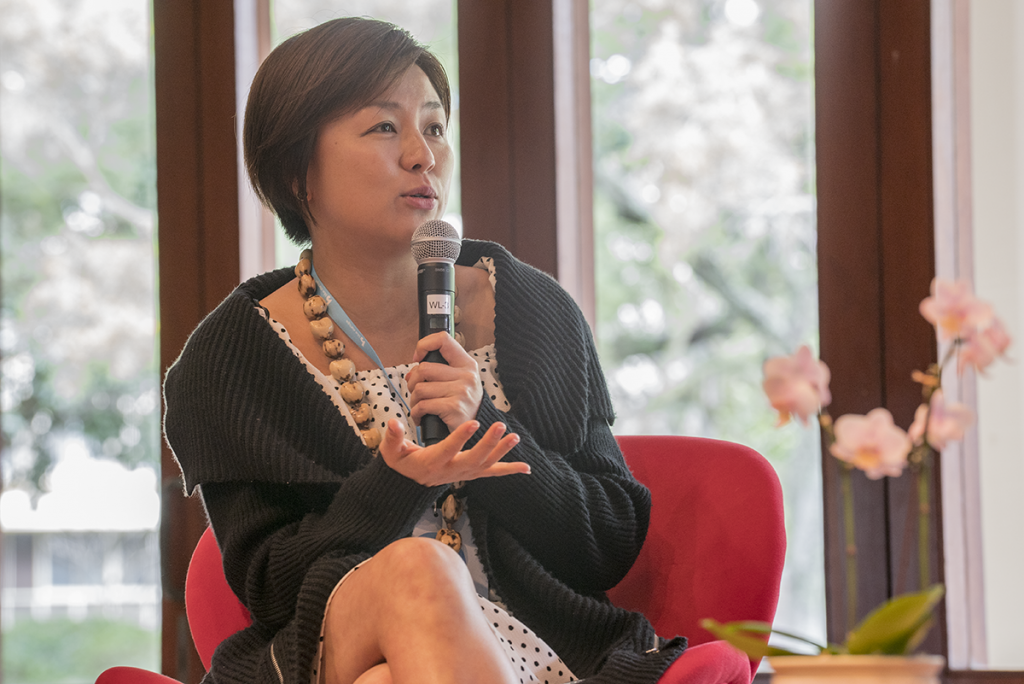 “We should help local entrepreneurs to think about problems that are bigger, not just using Hawaii as a midpoint for cross border business,” said Yeung. “To be world class you have to think about the resources you already have and find commonalities where everyone will benefit. We should be coming to Hawaii because we are learning from the locals – certain things that only happen here.”

The impact and technology panel discussed investing in mission based companies. Dawn Lippert, CEO at Elemental Excelerator and Stephen Forte, Director of Laudato Si’ Challenge, agreed that startup companies looking to have positive social impact are quickly becoming the norm.

“We as investors are moving entire portfolios into ‘impact’ investing to where by 2020, it will simply be investing,” said Forte.

The afternoon was filled by breakout sessions with keynote speakers mixing it up with other panelists to elaborate further on the main topics. 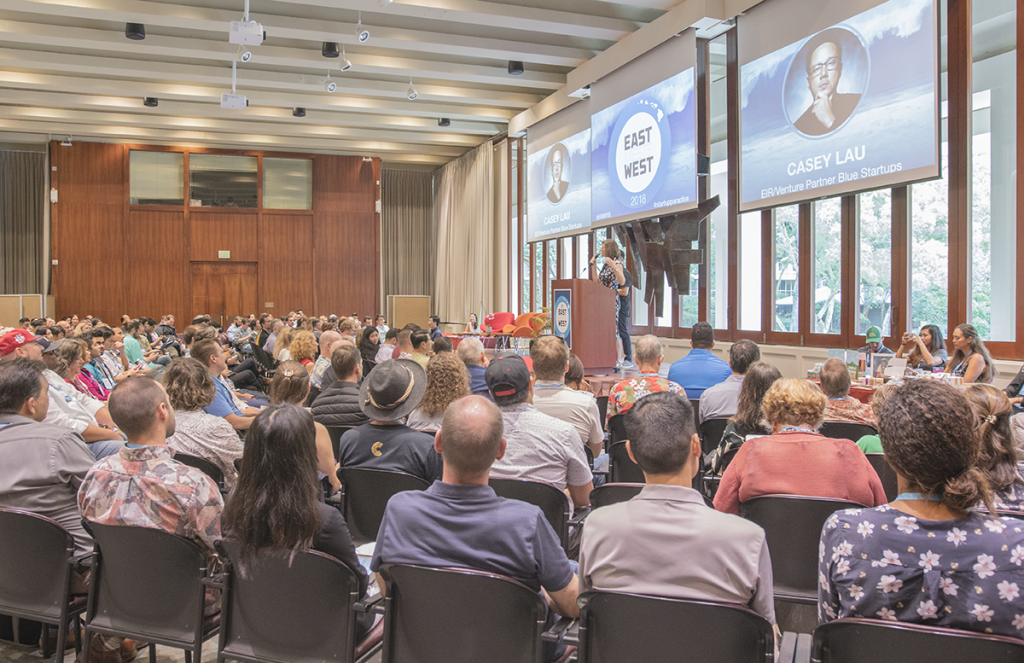 One panel explored the Hawaiian perspective on impact investing and infused the cutting-edge tech talks with a bit of ancient wisdom, described as ‘fermented’ by panel members. The speakers discussed topics such as innovating traditional Hawaiian practices in the tech sector, healing of lands and social justice as a way to improve society and the economic aspects of such.

“We have to look at every new opportunity through the lens of our ancestors, not just from a cultural perspective but from a practical one,” said panelist Kamuela Enos, the Director of Social Enterprise at MAO Organic Farms. He emphasized the importance of identifying the utility in something new to meet the prime directive of bequeathing abundance, or mana. 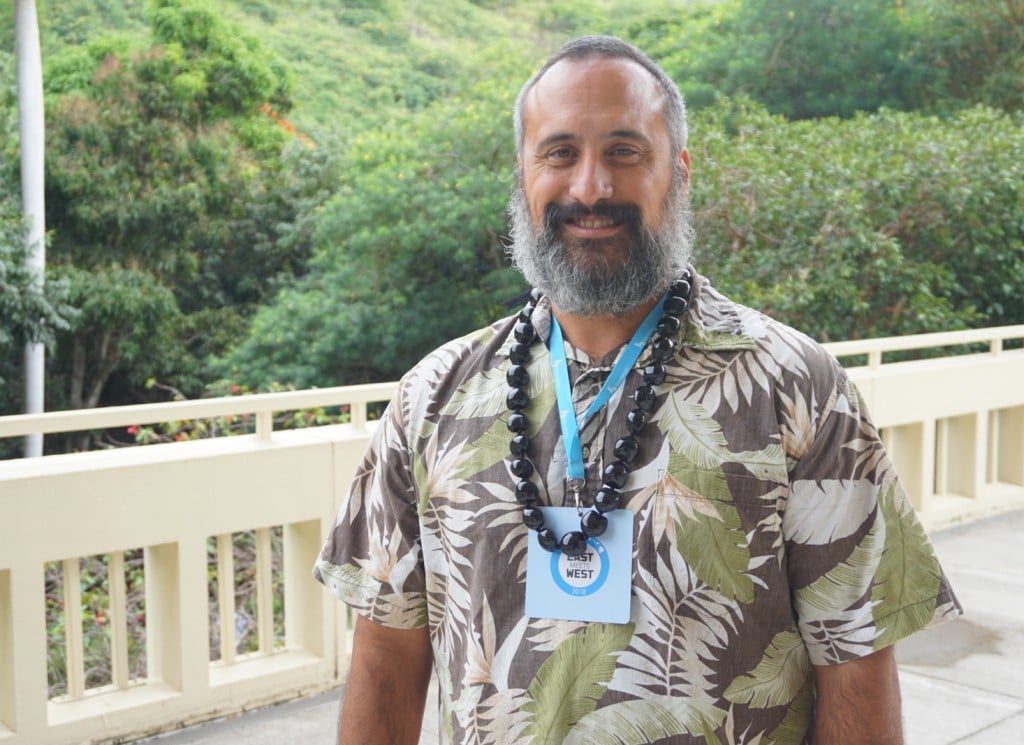 Another well-attended discussion was the Women in tech panel, which emphasized emphasized ideas for successful female leadership. Blue Planet Software CEO was one of three women on the panel. She has seen East Meets West Conference grow over the last four years, and the overall goal of the two-day conference is to inspire and grow economic sustainability in Hawaii. Travel tech examined the role data and electronic booking platforms are playing in shaping the industry.

“(The goal of East Meets West Conference is) to bring in investors and entrepreneurs from around the world for conversation and networking,” said Rogers. “Ultimately, it doesn’t matter where you are from at the end of the day, if you’ve got the passion and the drive, you can do it from anywhere. That is a competitive advantage.” 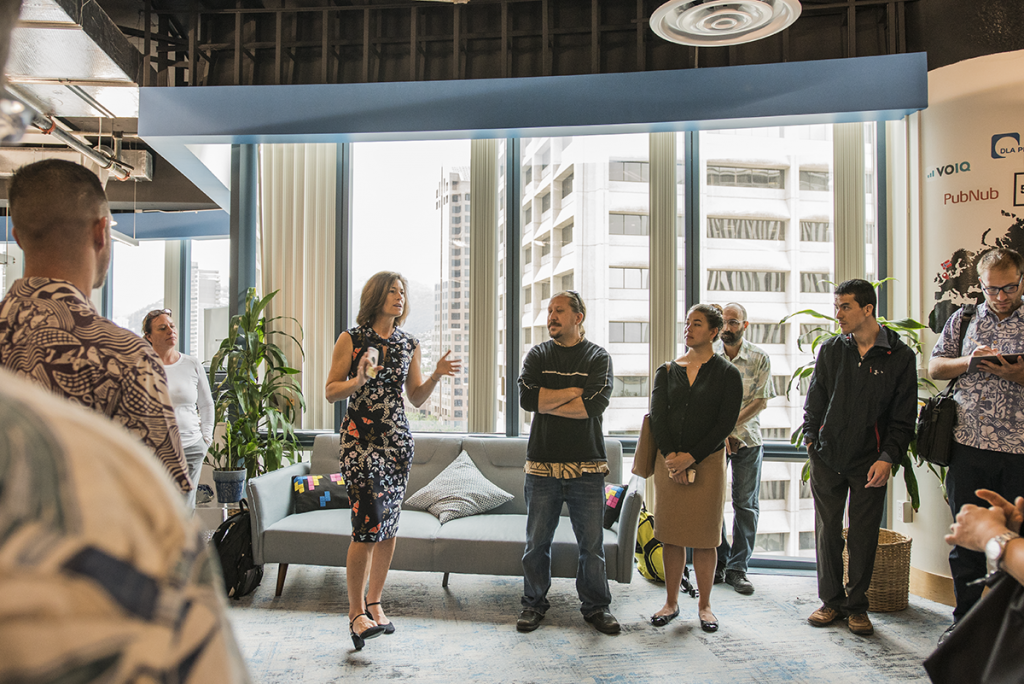