Technology Lets You Postpone Motherhood by Freezing Your Eggs

Is your biological clock ticking but you’re not ready to become a mom? Today’s technology makes it much more viable than before to freeze your eggs for use later to get pregnant. But be prepared to shell out $10,000 or more for the procedure plus money for storage.

“Sometimes it’s weird how fast the time goes by.”

Dana Arakawa was about to turn 35 and for the first time in her life, she felt her biological deadline looming. “I had always heard that your eggs are better before 35,” she says. “That pregnancy is better before 35.”

In the past, she’d been too busy to really think about it. The last couple of decades were a blur of degrees and different cities as she put her education, career, passions and travel first: a bachelor’s degree in Washington, D.C., a master’s in Philadelphia. A Ph.D. here, a post-doctorate there. She did consulting work, taught at UH and recently started as a researcher and AP Psychology teacher at Punahou. Throughout it all were trips.

“I always loved traveling, and I have always prioritized it,” says Arakawa, who has lived in Argentina and visited many other places. “This is the first time I see myself as being more established.”

But still not ready to get pregnant. So she walked into Dr. Celia Dominguez’s office at Pacific In Vitro Fertilization Institute. Three weeks later, she was going through the process of extracting her eggs, to get them frozen and stored in tanks of liquid nitrogen – until she’s ready to take the next step.

“I’ve been together with my boyfriend for two years, and things are going well, but we’re not ready. How it came up, was (the idea of) giving myself that time so there wasn’t pressure on the relationship – to just kind of take that factor out – (and) seeing other friends doing IVF and seeing so many people struggle with infertility.”

Says Dominguez: “The reality is, perfect female reproduction, or the best chance of getting pregnant, is when we’re in our early 20s. That’s just how it is. We haven’t yet been able to break that anti-aging at the ovary level.” As a woman moves beyond her early 20s, the chances of infertility, miscarriages, birth defects and other problems increase.

Freezing eggs to better coordinate your biological and personal timelines isn’t a new technology. “We’ve been freezing eggs for 30 years – but not very well, until about eight years ago,” says Dr. John Frattarelli of the Fertility Institute of Hawaii. The older freezing and defrosting techniques damaged eggs, Frattarelli says, so back then he recommended that his patients freeze embryos, or already fertilized eggs. They survived much better.

But embryos pose a host of questions to the female patients: Are you in a committed partnership? If you are, are you ready to commit your fertility future to that person? If not, will you use donated sperm? Do you have a psychological and emotional connection to embryos that you would store and perhaps later discard – a connection that you don’t have to unfertilized eggs. (Often, the answer to the last question is yes, says Frattarelli.) Working with eggs eliminates a lot of these issues – and is initially cheaper. 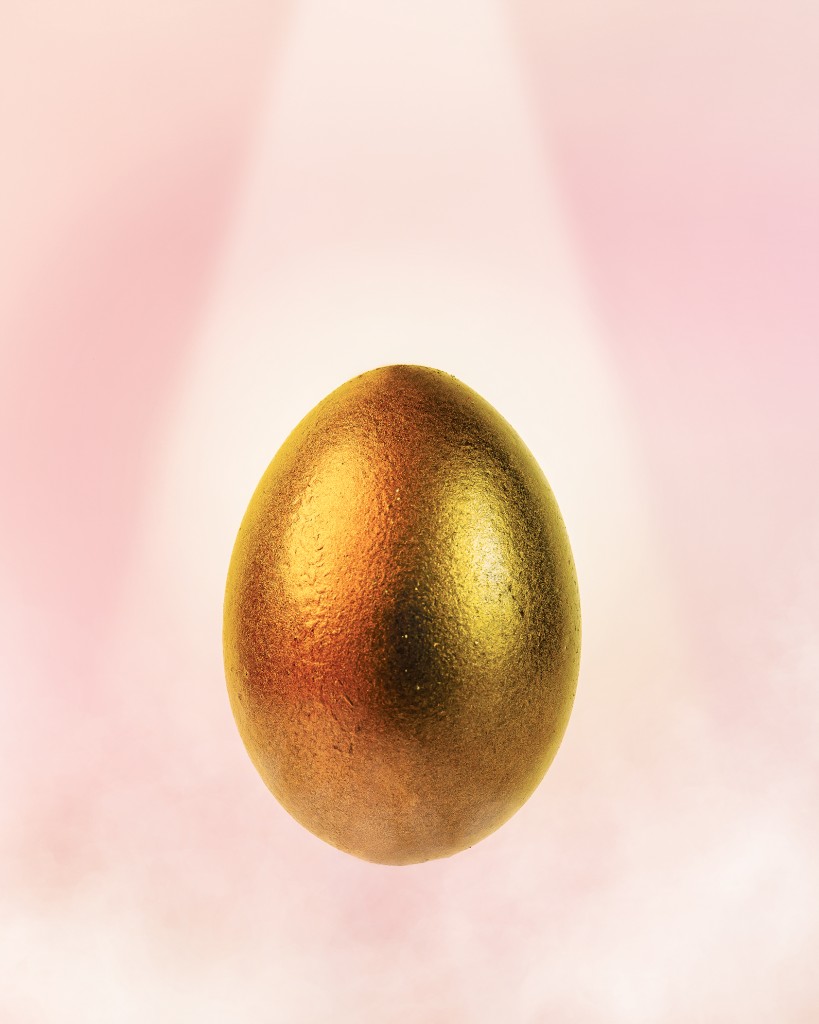 The new freezing process is called vitrification. “Now, we can actually vitrify or freeze eggs with the same fidelity that we can freeze sperm or embryos,” explains Frattarelli, who says that about 95 percent of the eggs that he freezes will thaw, meaning only 1 in 20 respond poorly to the new freezing process.

“Of those that thaw, about 80 percent of the eggs will fertilize; 80 percent is the same percentage that we have if we take fresh eggs out during an in vitro fertilization cycle and fertilize the eggs immediately. So there’s no loss if you do the egg freezing. Fertility rates are the same.”

If egg fertility rates are unaffected by freezing, it means they’re just as likely to result in a successful pregnancy as they were before freezing – or just as not likely. Storing one’s eggs in liquid nitrogen can stop time, but it can’t reverse it. In other words, the younger a woman and her eggs are, the better.

“That’s the key word: young,” says Dominguez. “There are a lot of people who discuss how maybe, in the future, as we delay our childbearing, young women will be given (the egg-freezing procedure) as gifts for the 21st birthday.”

Now, she tells women in their early 20s to come in and have a conversation about egg freezing, if they’re even thinking about postponing pregnancy. “What’s so cool about that is if you’re 25 and you decide you don’t want to unfreeze (your egg) until you’re 40, when the sperm fertilizes it, it can divide and change as a 25-year-old, not a 40-year-old. And then, that means protecting its genetics. You have less chance as a 25-year-old to have a miscarriage or a Down syndrome … baby than you would as a 40-year-old.”

Despite the recent advance, Frattarelli says, fears and skepticism still color the egg freezing conversation, something he attributes to the newness of the current technique.

“Even OB-GYNs in their training were told egg freezing is just not there. Unless you’re one of the newer OB-GYNs, you still think that. It’s just hard to break tradition.”

There are other issues with freezing. The procedure is rarely covered by insurance and can cost over ten thousand dollars initially (Arakawa ended up spending $13,000), plus storage fees after, which Dr. Fratarelli priced at $30-$50 per month. What about natural disasters shutting down storage facilities? (It’s rare, but not impossible.) What about each specific woman’s ability to get pregnant regardless of age? What about how each person will react to the hormones? Fertility is incredibly complex, with so many factors and, it seems, sometimes downright mysteries. The doctors can’t predict with certainty if any woman will or will not get pregnant, at any age. They can’t say what will fail, how it will fail or at which stage in the process it will fail – whether as a miscarriage or an in vitro treatment process that doesn’t take.

“Most of the people I know have had an early term miscarriage before having a child,” says Arakawa. “I think as more professionally driven career women have waited longer to have kids, we see more of us struggling with it, and that becomes evident. Same thing with just how difficult pregnancy can be. It can be hard … there are just a lot of aspects of all of it that I think people are getting a little more open to talking about.”

The good news is both the social norms and the science surrounding fertility preservation are getting better. “We’re really very good at this right now,” Dominguez says.