Investing Tips from Some of Hawaii’s Top Financial Advisors

Let’s be upfront: Giving financial advice isn’t easy and it’s difficult to predict what will pan out as a great investment this year. That’s why we’ve asked a group of experienced investment professionals – each is on our list of top financial advisors (see page 111) – to recommend where to put your money in 2011. On the following Pages, you’ll find guidance on what types of stocks to buy, hedges against uncertainty and strategies regarding inflation.

A CAVEAT: Financial situations and goals differ, so working with a professional financial advisor may offer the best way to approach investments. The ideas presented here should be discussed with an advisor to determine how they may work within your financial plan. 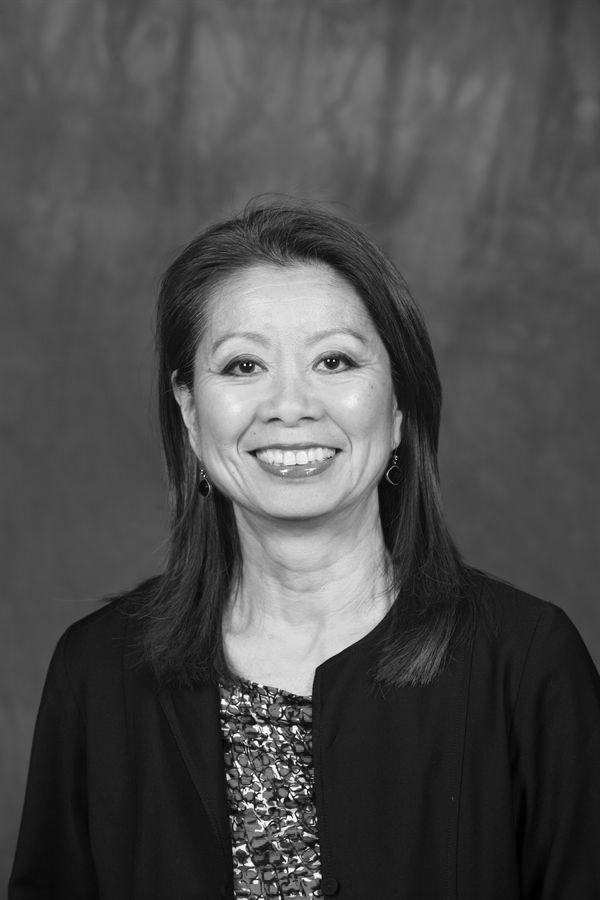 Many advisors advocate a long-term approach to meeting financial goals. If there’s any top advice that Shirley M. Ikehara, a senior financial advisor with Ameriprise Financial Services, would give for 2011, it’s making sure you have a “tried-and-true” investment approach that shoots for long-term goals.

This includes avoiding attempts to make money over the short term and keeping to a disciplined approach that involves regularly salting away money in workplace retirement plans, Ikehara says.

Like many other advisors, she recommends a diversified mix of investments that are appropriate for your risk tolerance, financial objectives and time horizons.

“Trying to manage money in a short-term fashion in response to changes in the market may be detrimental in your quest to build wealth over time,” says Ikehara. “You may be better served by maintaining a disciplined, long-term, diversified approach.”

Several financial planners we interviewed noted the pace of the economic recovery is a factor in their recommendations.

“We believe that a double-dip recession is unlikely and that economic growth will be stronger in 2011 than 2010 – enough to support pretty robust profit growth in the corporate sector,” says Vernon Wong, senior vice president in First Hawaiian Bank’s Wealth Management Division. 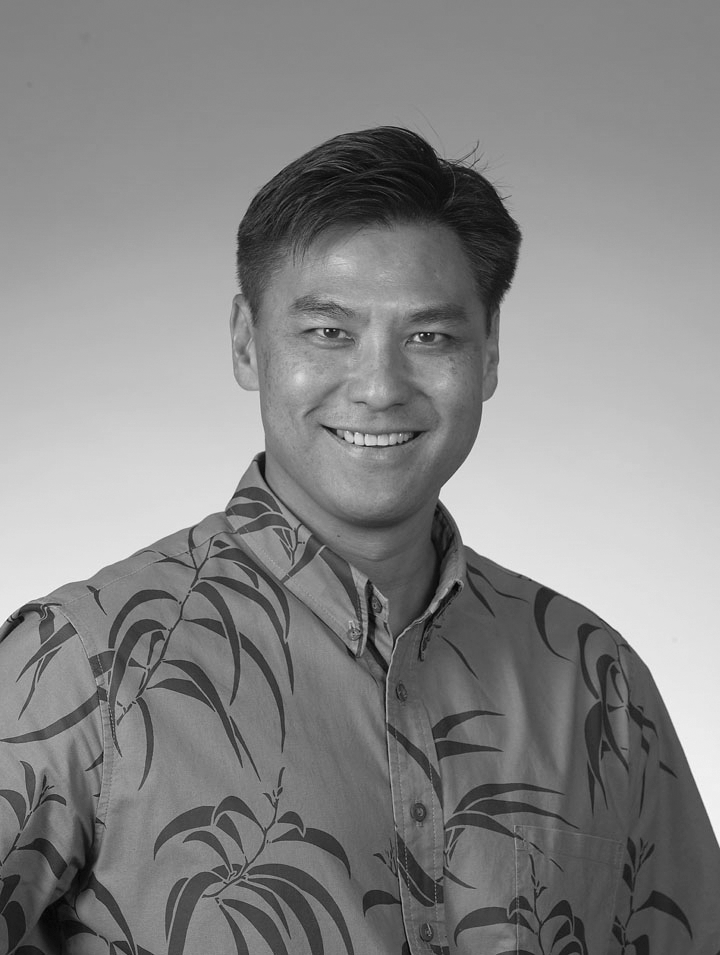 “If so, stock prices should increase gradually. On the other hand, bond prices will tend to fall if today’s extremely low interest rates continue to trend higher, as they typically do in an economic recovery.”

Among these, Wong likes large-cap companies that are globally oriented because they generally have more exposure to growing international economies, have better access to credit and tend to pay higher dividends.

“We also think that emerging markets (China is one example) are attractive, with faster growth rates and better balance sheets than the developed economies,” says Wong, noting that these markets can be volatile, but remain relevant on a multi-year basis.

Investors who demand fixed-income, tax-sensitive investments should consider the municipal-bond market. The default risk is low and the after-tax yields can be attractive for high-quality general obligation and essential-revenue bonds, Wong says. 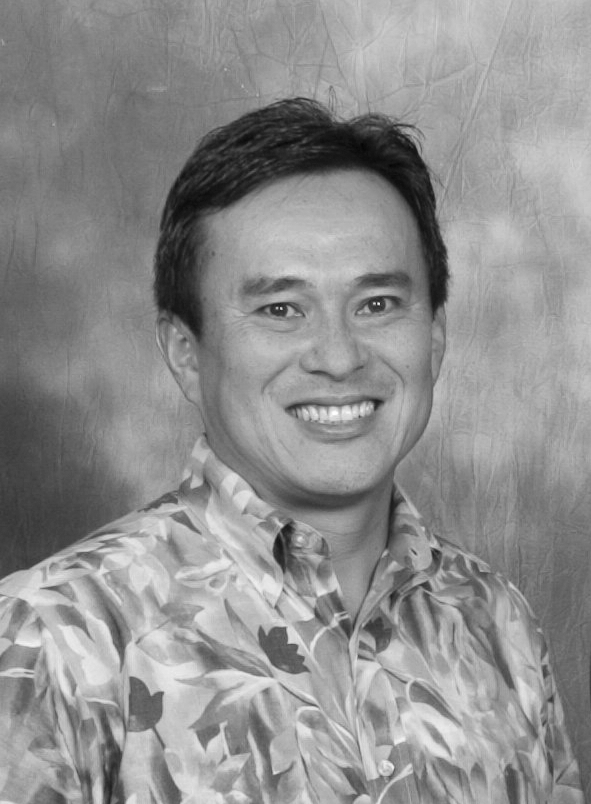 First, he recommends a tactical approach to asset allocation that allows shifting of various asset classes to take advantage of opportunities in fast-growing markets.

Second, people should look for vehicles that can invest in both U.S. and opportune-laden international markets.

Lastly, he says, people should protect themselves against the downside with investments that can move into cash and gold, and sell short and hedge against certain risks in difficult market environments.

“We feel that these themes can result in a portfolio that has limited downside and recovers much quicker than the general market.”

The larger economic picture is also a focus at Cadinha & Co., where chief investment officer Neil Rose has long-term concerns about the fiscal and monetary management of Washington and the Federal Reserve.

“The U.S. and other nations are going broke fast while printing paper money that should prove to be worth less and less over time,” explains Rose. 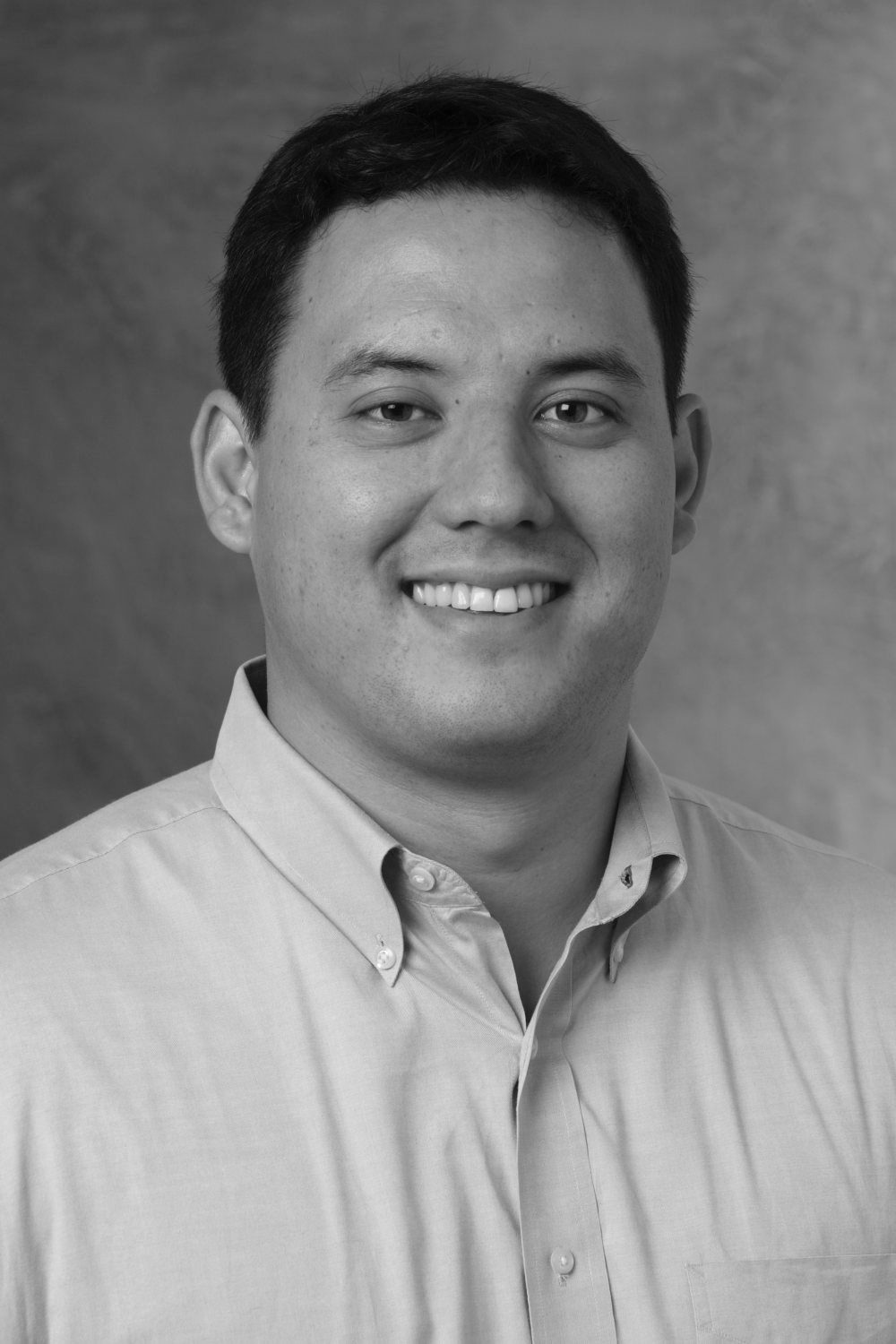 “But those are longer-term concerns. Right now, the cheapest – and, therefore, the most attractive – asset type to us is a select group of world-class companies with lots of earnings and free-cash-flow power.”

Rose hunts for stocks with modest to low price-to-earnings ratios and high free-cash-flow yields. These typically don’t rely on debt and often offer dividend yields that are higher than bonds.

“Admittedly there aren’t a lot of these kinds of stocks out there,”

says Rose, who sees more investors returning to the stock market. Hundreds of billions of dollars have been parked in cash or bonds that yield little to no interest.

“We expect investors to reverse that soon.”

Christina Hom notes that she tends to be a contrarian by nature as she and her team look for what’s driving markets deep down. 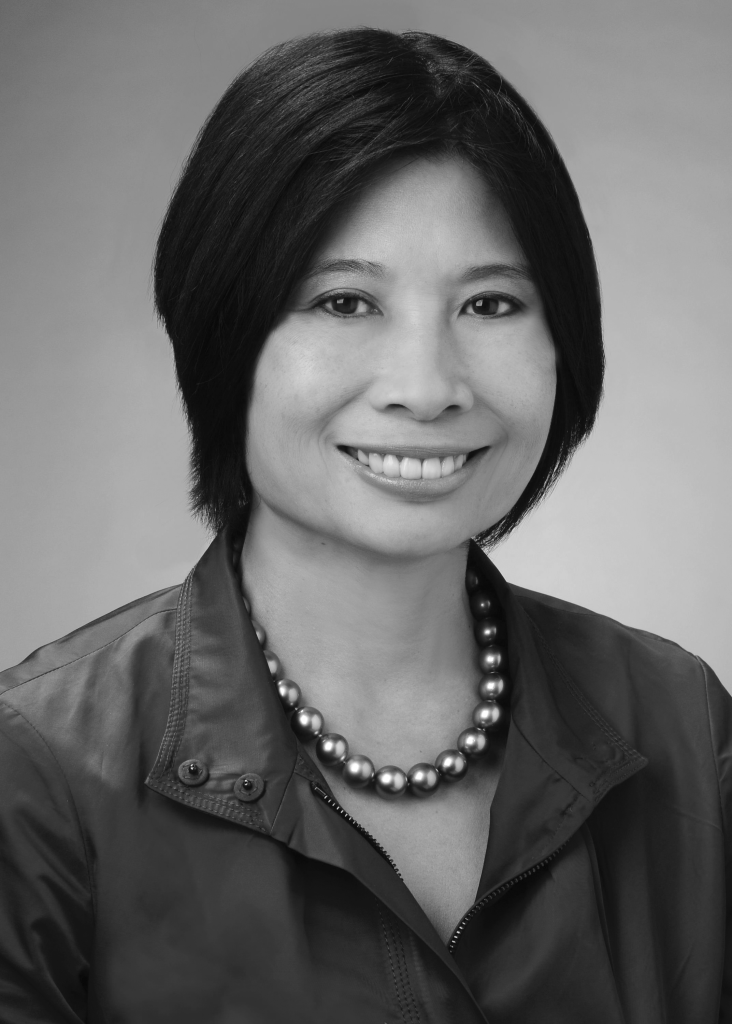 “There are more and more people on this Earth every minute, so the need for clean water, agricultural commodities – especially rice – and the metals, precious and otherwise (copper, zinc, and lead), is not going away,” says Hom, a senior vice president at Morgan Stanley Smith Barney.

She also recommends absolute-return funds that manage money by looking at risk first and return second, and so-called “Global Gorilla” companies that are large U.S. companies with outsized exposure to emerging markets with good growth rates.

Emerging-market currencies should also do well vs. the U.S. dollar and currencies of other developed nations, given their stronger economic growth, rising exports and higher interest rates.

Hom also has a suggestion on inflation.

One last word of advice: These recommendations were given in mid-December against a backdrop of sluggish economic growth and worries about Afghanistan and North Korea. Investment suggestions change as time passes.

Therefore, it’s good to contemplate changes that have occurred in the economy or the world’s geopolitical situation when considering the above.

What Is Free-Cash-Flow Yield?

Calculate a company’s operating cash flow during a year or a quarter or another time period, subtract the company’s capital expenditures, and what’s left is its free-cash flow. If you divide that number by the company’s market capitalization, you’ll find its free-cash-flow yield.