Local Businesses Optimistic About Next 12 Months

BOSS Survey of 447 business owners and executives finds the most optimism about the local economy since 2004. Second of 5 parts this week.

The BOSS Survey asked local business leaders in late March and early April: Will the local economy grow, stay the same or worsen in the coming year?

But what is also interesting from the latest survey is that 20% believe the local economy will get worse in the coming year. 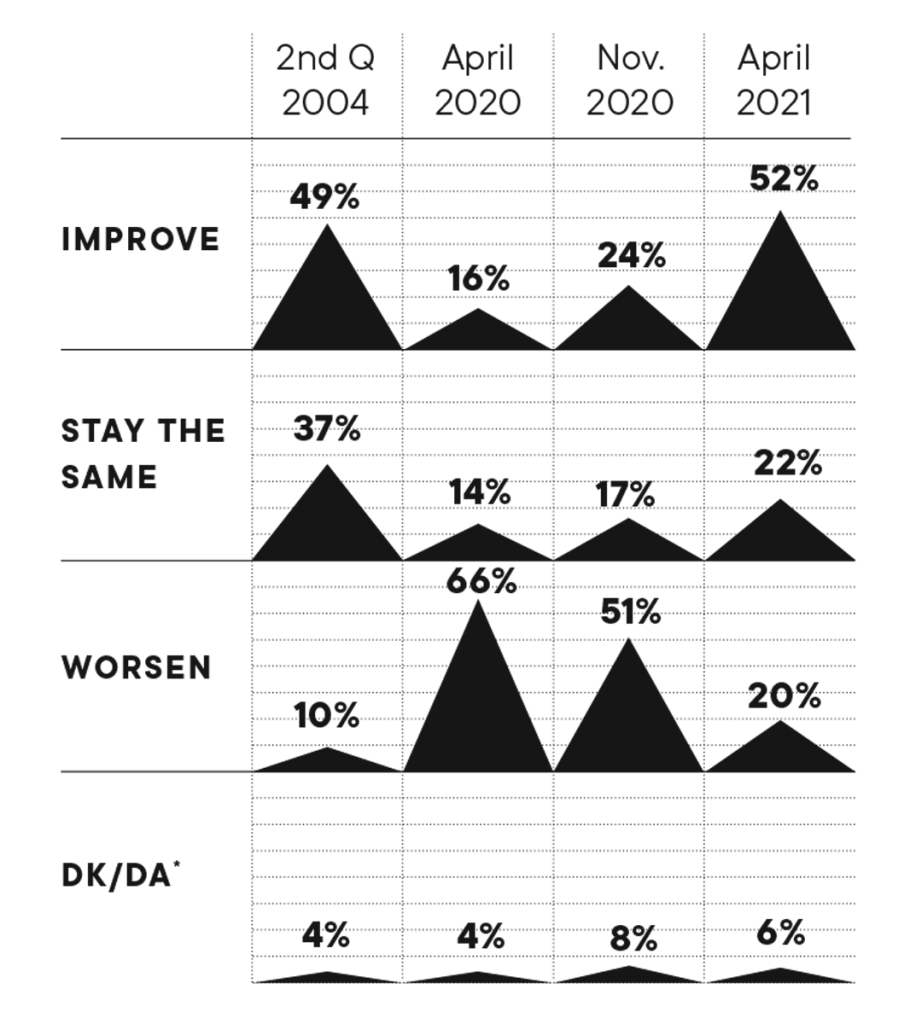 Local business leaders were less optimistic overall in describing the spending plans of their own companies. They were asked which statements best describe their companies’ spending plans for the coming year. 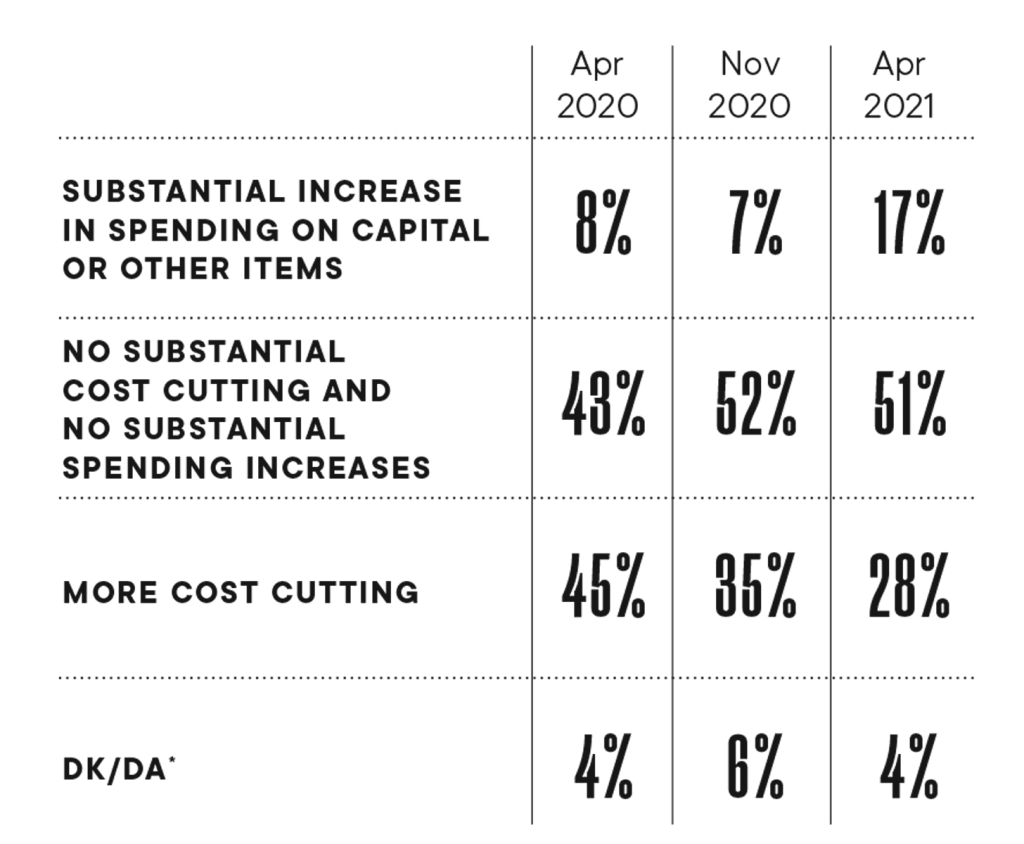 There was a 10-point increase in businesses with plans for increased spending, but more than a quarter of local businesses surveyed are still committed to cost cutting.

For this final question, we are combining results of the BOSS Survey with those of the 808 Poll, a survey of 503 members of the general public across the Hawaiian Islands.

Each respondent was presented with the following: 2019 was a record year for tourists coming to Hawai‘i, with an average of 870,000 visitors a month. When do you think a similar number of tourists will begin arriving again? 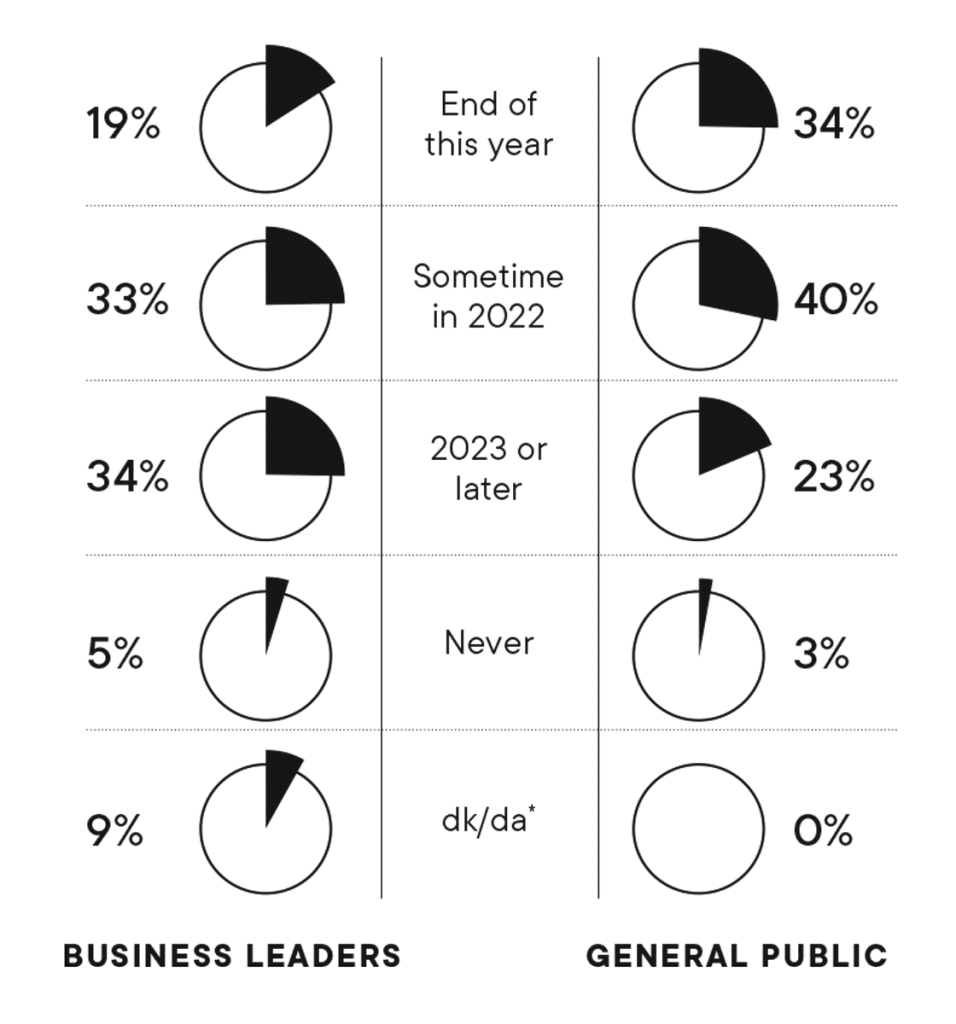