Mainland and Foreign Buyers had Big Impact on Maui in 2021

They bought more than a third of all homes sold on Maui last year and accounted for almost half of the money spent.

Local buyers on Maui only accounted for 64% of all home sales last year: 1,876 of the 2,948 single-family homes and condos that changed hands on the Valley Isle.

And because a lot of the most expensive homes were sold to mainland and foreign buyers, local purchasers accounted for just 52% of the $3.6 billion in sales, according to an analysis of the 2021 buyer statistics report from Title Guaranty Hawaii.

The percentages for local buyers on Maui were below the statewide numbers. Statewide in 2021, local buyers bought 76% of all single-family homes and condominiums, and those sales accounted for 65% of the total price volume.

Sales of luxury estates in Wailea and Mākena in South Maui and West Maui’s Kapalua Resort were a major reason. The highest price in all of Hawaiʻi last year was $45 million, for a home in Wailea. Just to the south, three homes in Mākena changed hands for $24 million to $25 million.

The people buying those luxury estates are mostly from the West Coast, says Ryan MacLaughlin, principal broker and owner of Island Sotheby’s International Realty on Maui. He had two $25 million sales in Mākena last spring and recently sold another home for $18.5 million to a West Coast buyer – a six-bedroom, seven-bath, 6,860-square-foot estate on a 1-acre site mauka of Wailea Resort, with expansive ocean views. 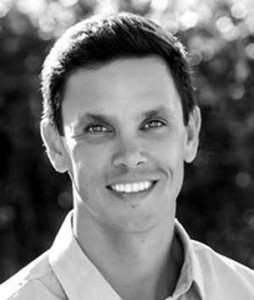 “The West Coast is a feeder market and specifically, Seattle, San Francisco and L.A.,” he says. “We don’t really get (buyers from) down in San Diego but mostly the Northwest and into L.A. is all of our mainland buys.”

MacLaughlin says his firm saw an uptick in prospective buyers from the East Coast, including New York and Florida. Just last week Island Sotheby’s fielded a call from Toronto, which is not where most Canadian buyers come from, he says. “Usually it’s Vancouver.”

Canadians spent more than $61 million on 35 properties in South Maui and paid $21.4 million for 10 properties in West Maui. They also bought two properties in East Maui for a total of $1.2 million and one Upcountry property for $799,000. 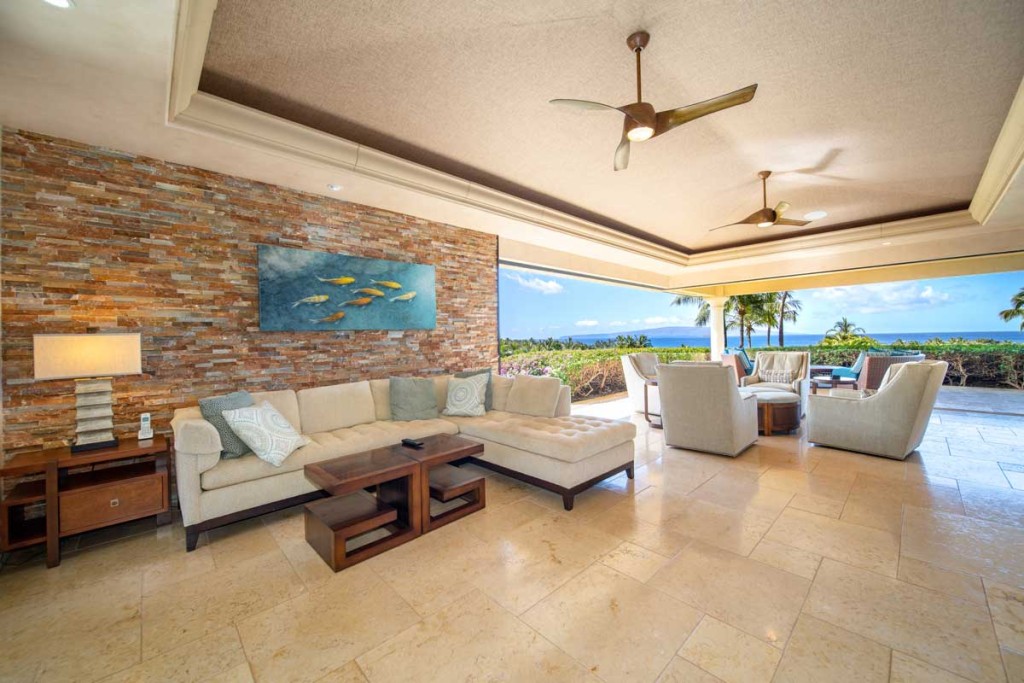 The home at 37 Ualei Place in Wailea has six bedrooms and seven bathrooms. Ryan MacLaughlin and Alex Cortez of Island Sotheby’s International Realty represented both the seller and the buyer in the $18.5 million sale. | Photo: Dante Parducci

At least 20 homes sold for $10 million or more in Wailea and Mākena last year and there are currently 16 such homes listed in South Maui. MacLaughlin says many properties in that stratosphere sell without going on the market.

Many local buyers on Maui buy at or below the median home price, which is currently more than $1.1 million for a single-family home and $725,000 for a condo. MacLaughlin says the inventory of such homes is super tight.

“This is the absolute 100% lowest inventory we’ve ever seen in the history of real estate on Maui on all levels,” MacLaughlin says. “And the median price range is where everybody’s trying to buy.”