Hawaii Business magazine is pleased to announce the Top 100 Realtors for 2015 – the gold standard in identifying the state’s top performers. This list is the only objective ranking of real estate agents in Hawaii for the ninth consecutive year.

Included in this section are rankings for most transactions, vacant land sales and top real estate companies in 2014, plus pictures of the homes that were among the most expensive sales during the year.

HOW WE COMPILED THE LISTS

THE LISTS in this Top 100 Realtors section are based on real estate sales statewide that closed between January 1 and December 31, 2014. The showcase Top 100 Realtors list is based on the prices of homes sold during the year.

The collection of data for these lists begins with the Realtors themselves, who input the sales information into the Multiple Listing Service database. They record every aspect of their transactions, from how much a property sold for to who were the primary sales agents for buyers and sellers, and the characteristics of the property. The gatekeepers of this data are the Honolulu Board of Realtors, the Realtors Association of Maui and Hawaii Information Service, which collects the numbers for real estate boards on Hawaii Island and Kauai.

Each January, Hawaii Business gathers the numbers from these three partners and sends them to PKF Pacific Hawaii LLP, the Honolulu-based accounting firm that has compiled the Top Realtors data since 2010. HB’s long-standing methodology includes these criteria:

Only MLS transactions in Hawaii are accepted.

Only residential sales are counted; land-only and multifamily sales are excluded.

New property sales are not included.

No original or new development sales are counted.

Primary listors receive full credit for the transactions; co-listors do not receive credit.

Each side in a transaction – both the seller’s agent and the buyer’s agent – is credited with the full selling price of a home.

If the Realtor represents both the seller and the buyer, that Realtor is credited with twice the selling price.

This methodology was developed at the inception of the Top 100 Realtors list, almost a decade ago, and HB has
stayed with it because it levels the playing field and creates consistency.

MLS is a dynamic platform that continuously changes as new information is entered into the system, which means the Top 100 Realtors list is a snapshot of activity taken at the time the data is collected in January of each year. 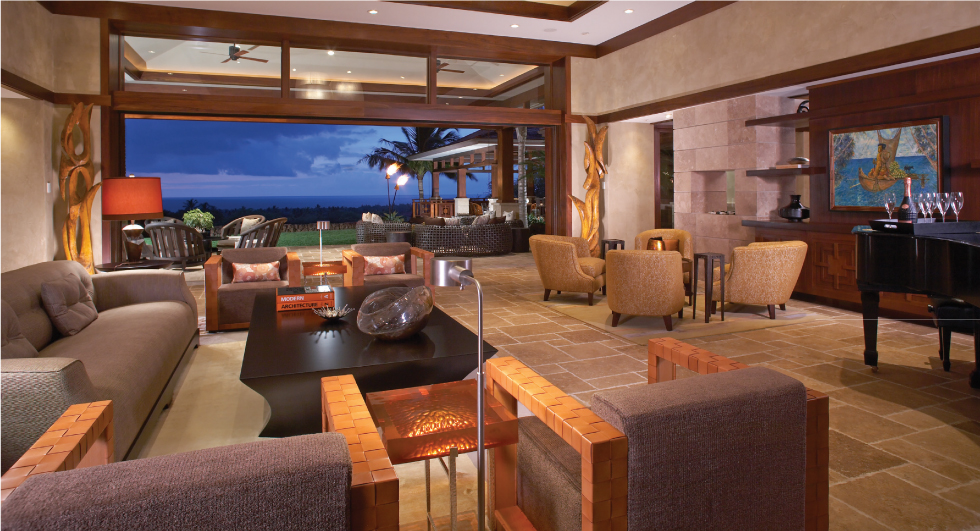 Above is a picture from inside the highest-priced home sold in Hawaii during 2014. The seven-bedroom, seven-bathroom property with a 70,000-square-foot lot at the Hualalai Resort sold for $17.9 million. The home included a gym, a theater with a drop-down, 110-inch screen and a wine cave that holds 3,000 bottles. 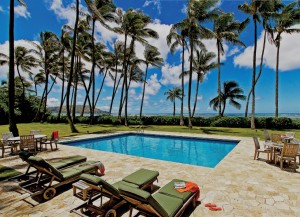 On Oahu, the highest-priced sale was a private transaction for 1025 Kaimoku Place, just Koko Head of the Waialae Country Club, which sold for $17 million. At right is a picture from Oahu’s second-most expensive home sold in 2014: two beachfront parcels in Aina Haina, 5415/5435 Kalanianaole Highway. The $13.5-million price tag included 2.62 acres of beach frontage, and a four-bedroom, five-bathroom house. 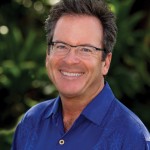 He’s No. 1. Robert Kildow of Hualalai Realty took top honors with only 14 transactions. Each of those deals were for luxury properties at the Hualalai Resort – including the state’s most expensive residential sale of $17.9 million. On average, Kildow’s transactions were $7.9 million. On several sales, Kildow was both the selling and the buying agent, which means he received double credit, per our methodology.

In prior years, contenders for the Top 100 Realtors list were given the opportunity to weigh in on their sales figures before we went to press. However, some Realtors used this courtesy to make last-minute adjustments to MLS data in order to create more favorable results, which threatened the integrity of the original information and made the process unwieldy. After careful consideration, Hawaii Business decided that sticking with the data that was originally entered into the MLS system by the Realtors themselves is the best way to compile these rankings.

Over the years, Hawaii Business magazine has added lists to celebrate the successes of real estate professionals beyond the Top 100 Realtors. This year’s lists are:

MOST TRANSACTIONS
Hawaii’s Realtors with the highest volume of transactions in the state. Many Realtors appear on both this list and the Top 100.

VACANT LAND
We recognize Realtors who sell a lot of vacant land with two lists: rankings by the value of sales and number of transactions.

TOP COMPANIES
These two lists rank the most successful real estate firms by the value of sales and number of transactions.

HONORABLE MENTION
Awarded to agents who rank from 101 to 125 in the value of sales, based on the same sales criteria as the Top 100 Realtors. 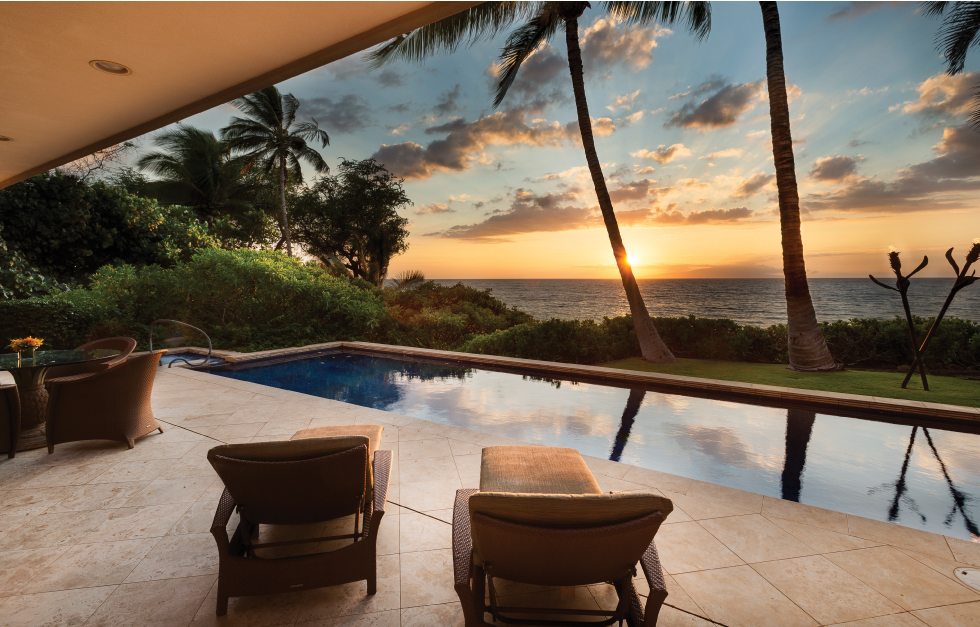 The oceanfront home, above, with four bedrooms and 4.5 baths at 4950 Makena Road was the highest-priced sale on Maui last year. For $9.3 million, the buyers got a 4,000-square-foot home that includes a 30-foot-tall grand foyer, with 12-foot tall custom-built mahogany and glass doors. 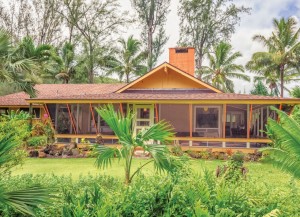 At right is the home at 5600 Weke Road, on Kauai’s North Shore, which was the top sale on that island last year. The modest three-bedroom, two-bathroom home was sold for $12.85 million, which proves it is really all about location, location, location. The selling price in 1998 was just $1.2 million.

Realtors with Most Transactions 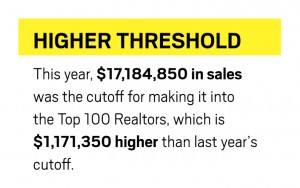 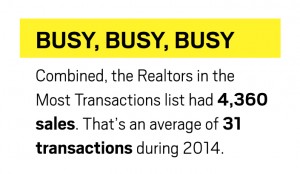 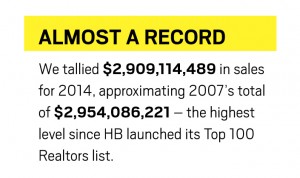 For this list, we used the same methodology as we did for the Top 100 Realtors. For example, Island Sotheby’s International realty encompassed data from its offices in Lahaina, Makawao, and Wailea.

MAHALO TO OUR PARTNERS

We are gratified by our collaboration with the Honolulu Board of Realtors, the Realtors Association of Maui, Hawaii Information Service and PKF Pacific Hawaii LLP. Our partners are independent and neutral sources of data and expertise. Hawaii Business depends on them to help provide the state’s only objective ranking of real estate professionals. Thank you.