In separate surveys (The BOSS Survey and The Island Issues Survey), we asked local business leaders and the general public about using taxis, Uber and Lyft. Both surveys were conducted for Hawaii Business in the final quarter of 2017 by Anthology Research. Here’s what we found.

Featuring experts from Uber, Hui Car Share, UH Ventures & Bank of Hawaii, plus an intimate Q&A session with our panelists.

The BOSS survey asked 402 local business leaders by phone if they had used Uber, Lyft or a taxi within the past two years. The results here are from those leaders who said yes: 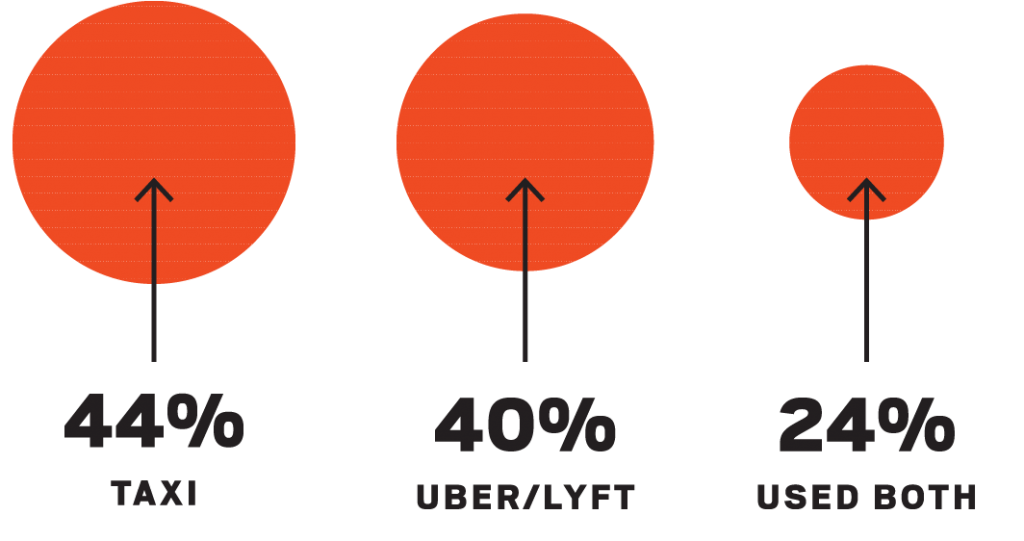 The 110 respondents who used both were asked which they prefer: 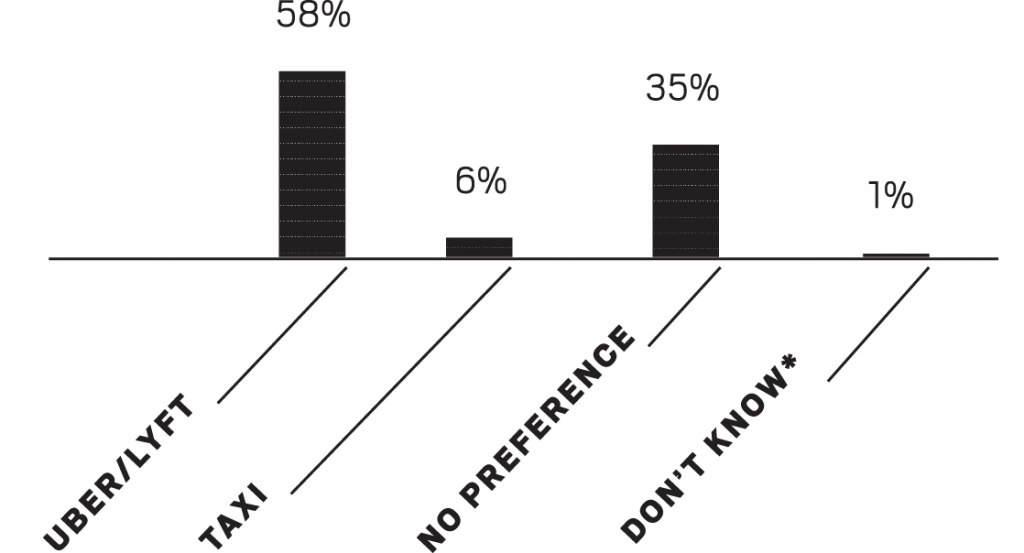 The Island Issues survey reached 466 adult residents by telephone and internet and asked if they used any of the following: 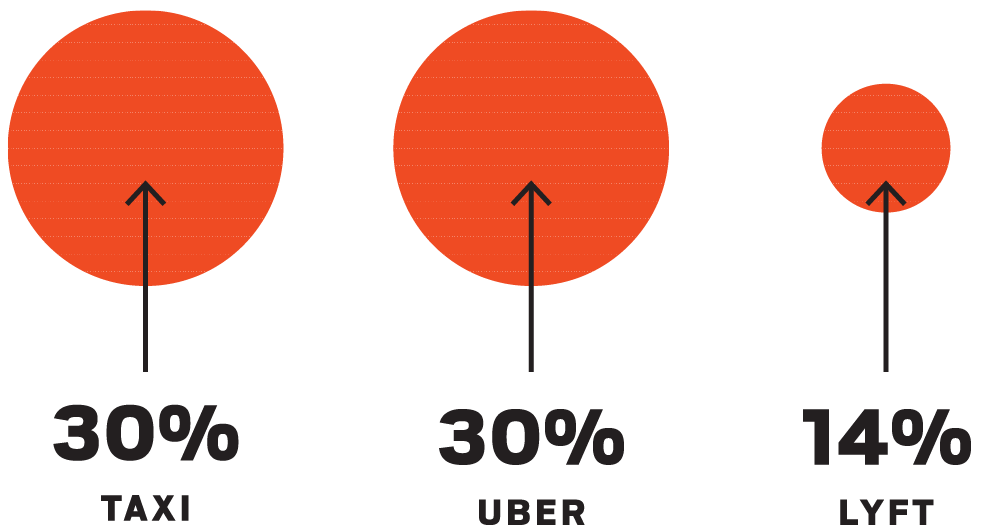 On Oahu, Uber was especially popular in Urban Honolulu where 43% indicated they used the service; usage fell to 23% in Central Oahu and 25% in West Oahu. Lyft and taxi use were also highest in urban Honolulu.

Uber use was highest among younger people. Among those under the age of 35, 44% used Uber. Usage numbers steadily declined with age until they bottomed out at 17% among seniors.

Wealthier individuals are more likely to use taxis. For example, among those who reside in households earning in excess of $100,000 a year, 40% use taxis.

Here is how all respondents answered, whether they used any or all of these three transportation options:

This is what we learned from members of the general public who said they used more than one service.
A note of caution: The number of respondents from this portion of the overall survey is small.

Among college graduates who use multiple services, Lyft is most popular.

Those who prefer Uber cite the convenience of the company’s app and its fast pickups, the cost and driver customer service.

Those who prefer Lyft cite many of the same reasons, plus Lyft’s discounts and promotions.

The 16% of individuals who prefer taxis  like their convenience and have grown to trust the service over the years. They also like that taxis are more regulated than uber and lyft and that taxis have airport access.

This article appears in the May 2018 issue of Hawaii Business Magazine.
Categories: BOSS Survey, Business Trends