It’s Late But We Must Still Listen to History

We are in the middle of a man-made climate crisis that will get increasingly worse because nations and individuals have put off serious action for decades. The evidence is massive and undeniable, but too many leaders and their followers deny a reality that has transcended science and entered the world we all experience every day.

In Hawai‘i, that everyday world includes hotter land and sea temperatures, weaker or absent trade winds, rising seas, bleached coral and much more. Every place on the planet has its own new climate reality.

Science has taught us a lot about how to deal with this worsening global catastrophe. So can history.

The closest parallel in modern history may be the appeasement of the 1930s, when leaders and people might have – over and over – prevented or at least mitigated World War II. That war is currently the most destructive and deadliest man-made catastrophe in human history, but in a few decades its vast havoc will place a distant second to the death and destruction that climate change unleashes.

It is too late to fully heed the lessons of science and history on climate change – we had our first chances in the 1980s – but what we do now will be more effective and less costly in money and lives than if we keep waiting.

The lead-up to our current climate crisis is eerily reminiscent of the lead-up to World War II in Europe. Adolf Hitler came to power in Germany in 1933 and three years later, broke two treaties by sending troops into the demilitarized part of Germany called the Rhineland. In 1936, Germany’s army was one of the weakest in Europe and its neighbor’s, France, the most powerful.

Like the consequences of climate change, Hitler was no mystery back then: In his book “Mein Kampf” and his public speeches, he repeatedly said he would conquer large parts of Europe.

France could have ousted the German army from the Rhineland in 1936 with few casualties, and that humiliation might have caused Hitler’s downfall and prevented World War II. But France did not act. And neither did Britain, then the world’s most powerful nation.

They did not act again when Hitler seized Austria in 1938, or when he took the Sudetenland region of Czechoslovakia later that year, or the rest of Czechoslovakia in 1939. Finally, when Germany invaded Poland in September 1939, Britain and France declared war on Germany, but instead of attacking Germany while the vast majority of its army was preoccupied in Poland, they sat back.

Each time, the cost of action by Britain and France rose as Nazi Germany grew stronger and stronger. Even so, each time that cost would still have been a fraction of the price that both nations and the rest of the world eventually paid in WWII. But France and Britain did not act, and their people largely consented to that inaction until the war actually came to them. 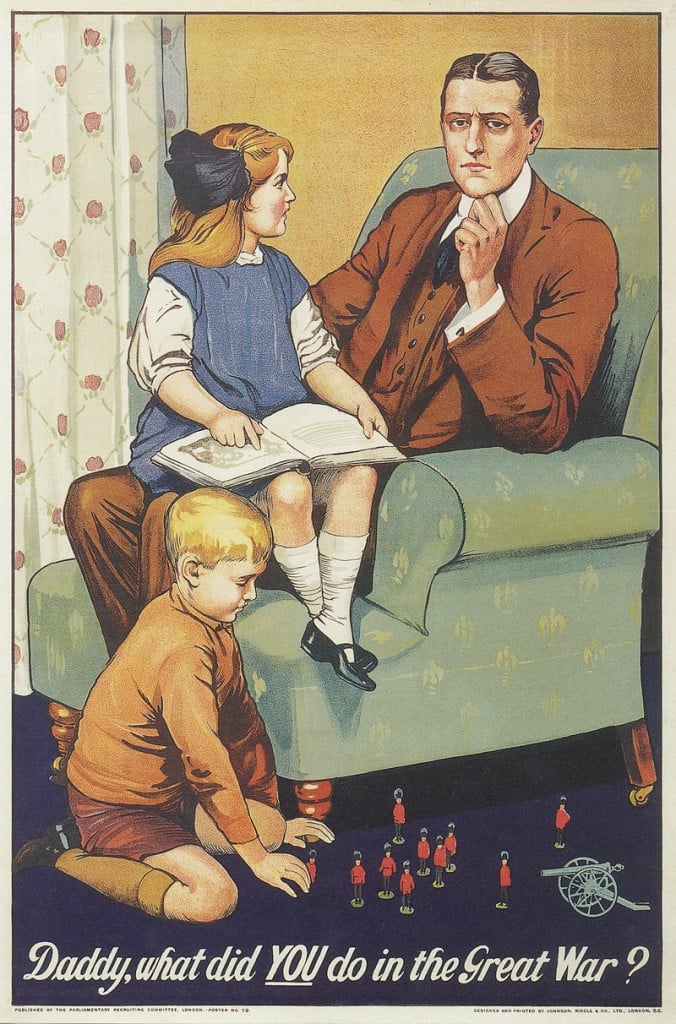 The evidence for man-made climate change mounted throughout the 20th century – as did global temperatures – and by the late 1970s the science was as clear and irrefutable as Hitler’s tyrannical ambitions.

That was our first chance to collectively tackle climate change – at a tiny fraction of the financial cost and disruption it will take now. Nathaniel Rich’s 2019 book called “Losing Earth: A Recent History” documents that in the 1980s, the science of climate change and the need to combat it was a politically nonpartisan and urgent issue in Washington and globally. In 1988 alone, 32 climate bills were introduced in Congress.

Rich also documents how President George H.W. Bush’s administration killed an international climate change agreement in 1989 that would have set a date to freeze emissions worldwide.

America and the global community had many more opportunities over the following three decades. The administrations of Presidents Bill Clinton and Barack Obama were instrumental in climate change agreements adopted in Kyoto in 1997 and Paris in 2016, but each agreement was renounced by the Republican administrations that followed.

To mimic the Chinese proverb about planting a tree, the best time to fight climate change was 30 years ago. The second-best time is now. The No. 1 priority is to elect a government in Washington that understands that the price of inaction keeps rising.

The No. 2 priority is to take further action in our state, our counties, companies, households and personal lives. Our children are demanding we act. We may recoil at the cost and inconvenience, but the price keeps going up every day. What will we say when our children ask: “What did you do in the great climate war?”