Hear from the mayors of Kaua‘i, Honolulu, Maui and Hawai‘i counties. During this discussion, they address the big issues impacting their jurisdictions, including: 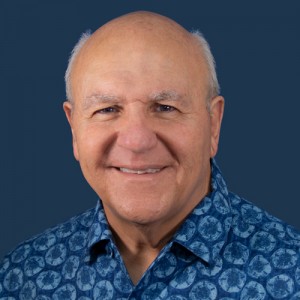 Rick Blangiardi has led a life of uncompromising service to Hawaii, his colleagues and especially his family. Decisively elected by the residents of Oahu, he is now leading the nearly one million people of the City and County of Honolulu, which ranks as the eleventh largest municipality in the country.

Blangiardi took office January 2, 2021 and immediately went to work hiring a dedicated leadership team of more than 40 highly accomplished and experienced professionals to address the short and long term challenges facing the City. The top priorities include the COVID-19 pandemic and its health and economic impacts, affordable housing and homelessness, public safety, rail, elder care, and modernizing services to bring the City’s technology into the 21st century.

Blangiardi’s first run for public office produced a definitive victory over a crowded field of candidates, promising a results driven leadership philosophy void of the politics of the past.

Prior to being elected Mayor Blangiardi led a distinguished and award winning career as a media executive that spanned more than four decades. He began his broadcast career at KGMB in 1977 and from there went on to become a nationally recognized leader, succeeding in senior executive positions in many of the nation’s most competitive markets including Seattle,New York City, San Francisco and Los Angeles.

Blangiardi’s last mainland position was President of Telemundo Holdings Inc. (the nation’s second largest Hispanic television network). He was based in Los Angeles, and responsible for the operations and dramatic turnaround of Telemundo’s 11 owned and operated stations throughout 10 major markets in the United States and Puerto Rico. A key highlight of Blangiardi’s tenure, was leading the sale of Telemundo in 2001 to NBC for $2.7 billion,the largest deal in NBC’s history at the time by a factor of four.

Returning to Honolulu, Blangiardi was Senior Vice President & GM of both KHON2 (FOX affiliate) and KGMB9 (CBS) from 2002 through the sale of KHON2 in 2006. From 2006 through 2009, he served as GM of KGMB; and in 2009 became the GM of the newly created Hawaii News Now –KGMB (CBS) and KHNL (NBC), the state’s largest multi-media company. 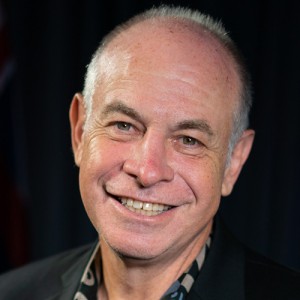 Mitch has dedicated the past 27 years of his career to the health and safety of Hawaiʻi Island’s residents. Before being elected Mayor in 2020, Mitch served as the Prosecuting Attorney of Hawaiʻi County, a position he held since 2012. Under his leadership, the Office of the Prosecuting Attorney prosecuted several cold cases, implemented the first restorative justice program in a prosecutor’s office nationally, created a sexual assault unit with attorneys experienced in such cases, and set up community outreach training. During his tenure, he hired counselors to bolster victim services, assist victims of property crimes, and help launch the Big Island Juvenile Intake and Assessment Center, whose work has contributed to reducing juvenile crime in the County by more than 50%.

Mitch has a bachelor’s degree from the University of Hawaiʻi at Mānoa and a Juris Doctorate from Whittier Law School. He and his wife Noriko Yamada Roth reside in Hilo and have three adult children, all Waiākea High School graduates. 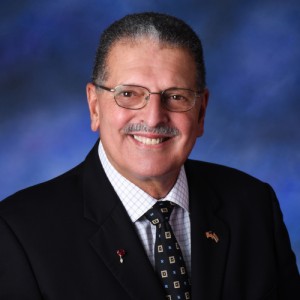 Michael P. Victorino was born and raised on Hawaiʻi island and spent his summers visiting his mother’s family in Haliʻimaile. After graduating from high school, he studied business management at Hawaiʻi Community College and Hilo College. In 1973, Mayor Victorino moved to Maui where he met his wife, Joycelyn Nakahashi. They were married in 1976. They have two sons, Michael Jr. and Shane.

Mayor Victorino has risen to national leadership positions with the Knights of Columbus, serving as Supreme Warden, Hawaiʻi State Deputy, Membership Director, Secretary, Advocate, Grand Knight and Deputy Grand Knight Maui Council 8578. In 1998, Mayor Victorino entered public service as a Maui representative on the Hawaiʻi State Board of Education. In 2006, he was elected to the Maui County Council. He served five consecutive two-year terms on the Council’s Wailuku, Waiheʻe, and Waikapu residency seat. In November 2018, voters elected him the eighth mayor of the County of Maui. 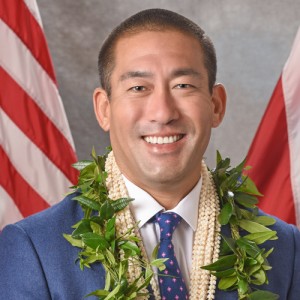 Mayor Derek S. K. Kawakami is a third-generation Kaua‘i resident who was born in Hilo, Hawai‘i, on August 19, 1977. Mayor Kawakami is married to his wife, Monica; has two children; and is the son of the late Charles and Arlene Kawakami.

Mayor Kawakami graduated from Kaua‘i High School in 1995, attended Kaua‘i Community College, and graduated from Chaminade University in Honolulu in 2001 with a Bachelor’s Degree in Business Administration. Mayor Kawakami is also a Credentialed Cooperative Director from the National Rural Electric Association in Arlington, Virginia.

Mayor Kawakami experiences in the private sector ranges from his humble start as a paperboy and fast food employee, and was formerly an operations manager for Menehune Food Mart, Inc. and former president of three corporations.

On November 6, 2018, Mayor Kawakami was elected as mayor of the County of Kaua‘i and Ni‘ihau. 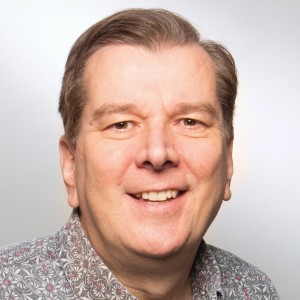 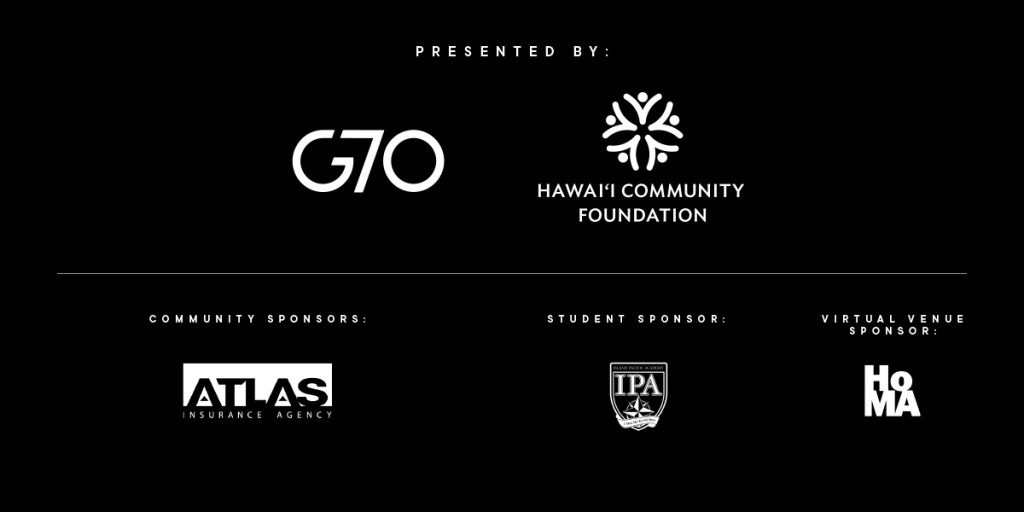