Commander Jerry Boster was 47 and in the process of retiring from the U.S. Navy in 2013 when he was diagnosed with young-onset Parkinson’s disease. Not long after, he participated in the Hawai‘i Parkinson Association’s annual walk to raise awareness and donations and today is president of the board.

“Because of my background training as a Navy officer, they asked me to serve in a leadership position,” Boster says.

He is also a national Parkinson’s advocate and serves with the Unified Parkinson’s Advocacy Council and the Movement Disorders Policy Coalition.

“I do what I do for two reasons: so I can help find the cure for Parkinson’s for myself, but along the way I want to help all my brothers and sisters who struggle as well,” he says. 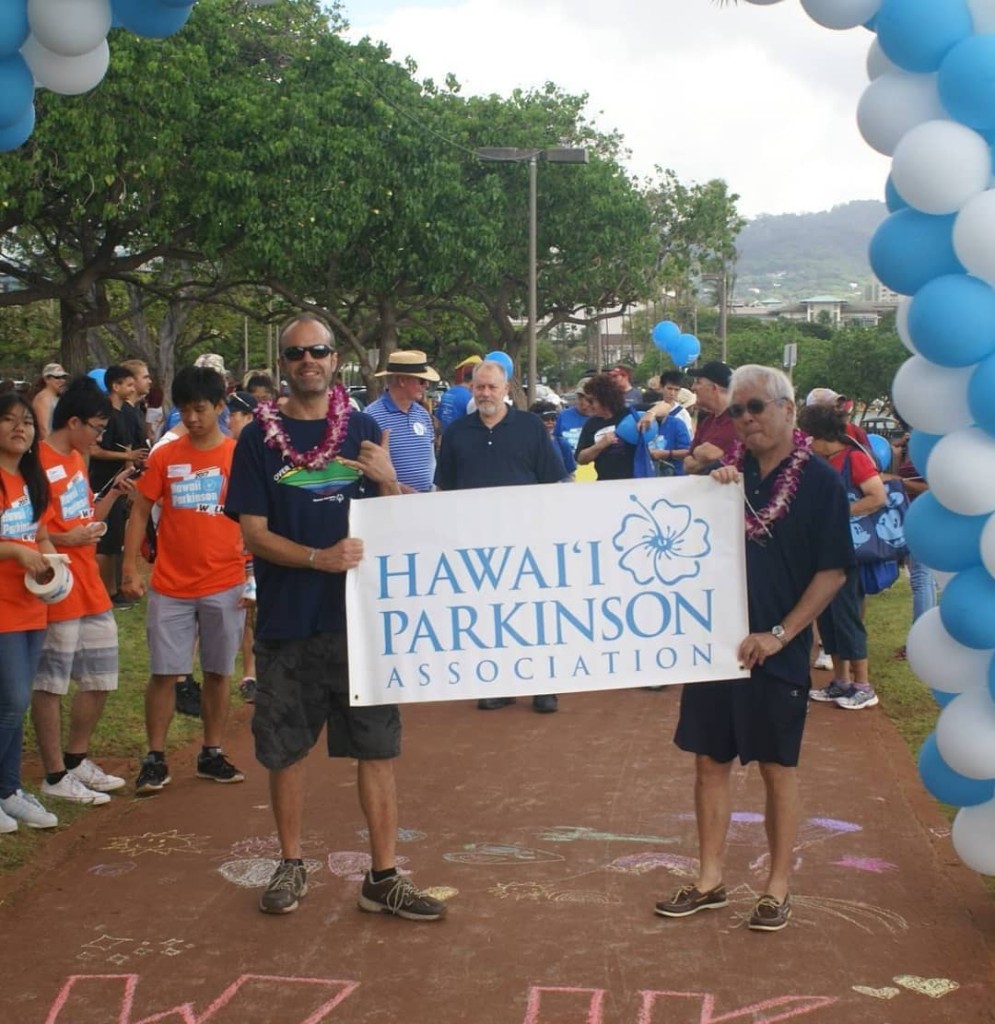 The group is run by volunteers and doesn’t have paid employees. Nonetheless, it interacts with about 2,500 people through phone calls, teleconferences, emails, support and exercise groups, and in-person events.

“We encompass the values of aloha in the way we deal with people: with warmth, compassion and empathy,” Boster says.

He says 10%-15% of the people the group deals with have young-onset Parkinson’s disease – occurring in people under age 50 – and the rest are kūpuna.“

All of the material in our resource center at St. Francis Healthcare System is available for free; it’s all paid for through donations and corporate funding,” Boster says. “We don’t even take government money.” 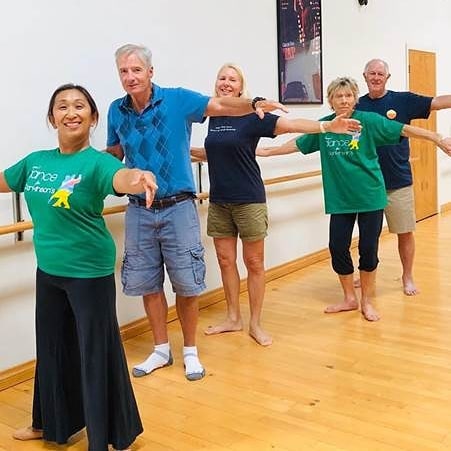 Kai McDurmin, 57, was diagnosed with young-onset Parkinson’s disease 11 years ago. She initially reached out to the Hawai‘i Parkinson Association for resources and to find someone else with the disease whom she could talk with and relate to.

“When you’re diagnosed with a chronic illness, many times you can feel like you’re the only one,” she says. “You’re constantly looking for information, and purely going on the internet may not always be the best resource, so calling, emailing or visiting a live body of someone who is local here and understands your situation can be very helpful.”

McDurmin ended up volunteering for the organization.

“HPA gave me everything from finding doctors who were experts on Parkinson’s to places where I could get specialized exercise classes, and support groups and events where I can meet more people,” she says. 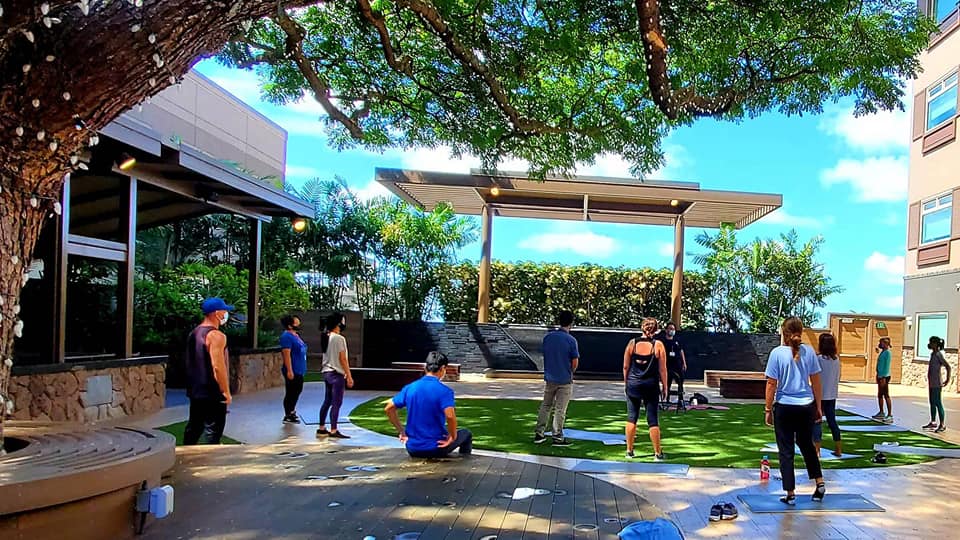 She now runs the office at the association’s resource center in the St. Francis Healthcare System building on Liliha Street, helping people who call as well as walk-ins. She also helps work on projects like the annual walk and an annual symposium, a hybrid educational event that connects patients, caregivers, family members, friends, medical professionals and the public.

“HPA really is a central hub for everything Parkinson’s in Hawai‘i,” McDurmin says.

Learn more or donate at parkinsonshawaii.org.

This article appears in the May 2022 issue of Hawaii Business Magazine.
Categories: Health & Wellness, Nonprofit with a Mission