No. 1 James A. Schneider
The state’s top real estate agent based on 2017 sales works exclusively within Kukio, the private residential club along the coast, about 8 miles north of Kona airport. James Schneider attributes his success to a mixture of “a tremendous support staff, backing of Kukio and the support of loyal club members.”

Kukio Properties has three agents and four support staff to cover the real estate needs of its members.

“There is no internal competition (for sales), we all work together,” says Schneider, who is now in his 12th year with Kukio. Word-of-mouth from members is their most effective source of marketing, he says, with most members coming from the U.S. West Coast.

He had 28 transactions totaling $133.5 million last year; 15 of those transactions were of vacant residential land. This is the first year the Top 100 sales totals include residential vacant land; in previous years, Hawaii Business counted vacant land sales on a separate list. 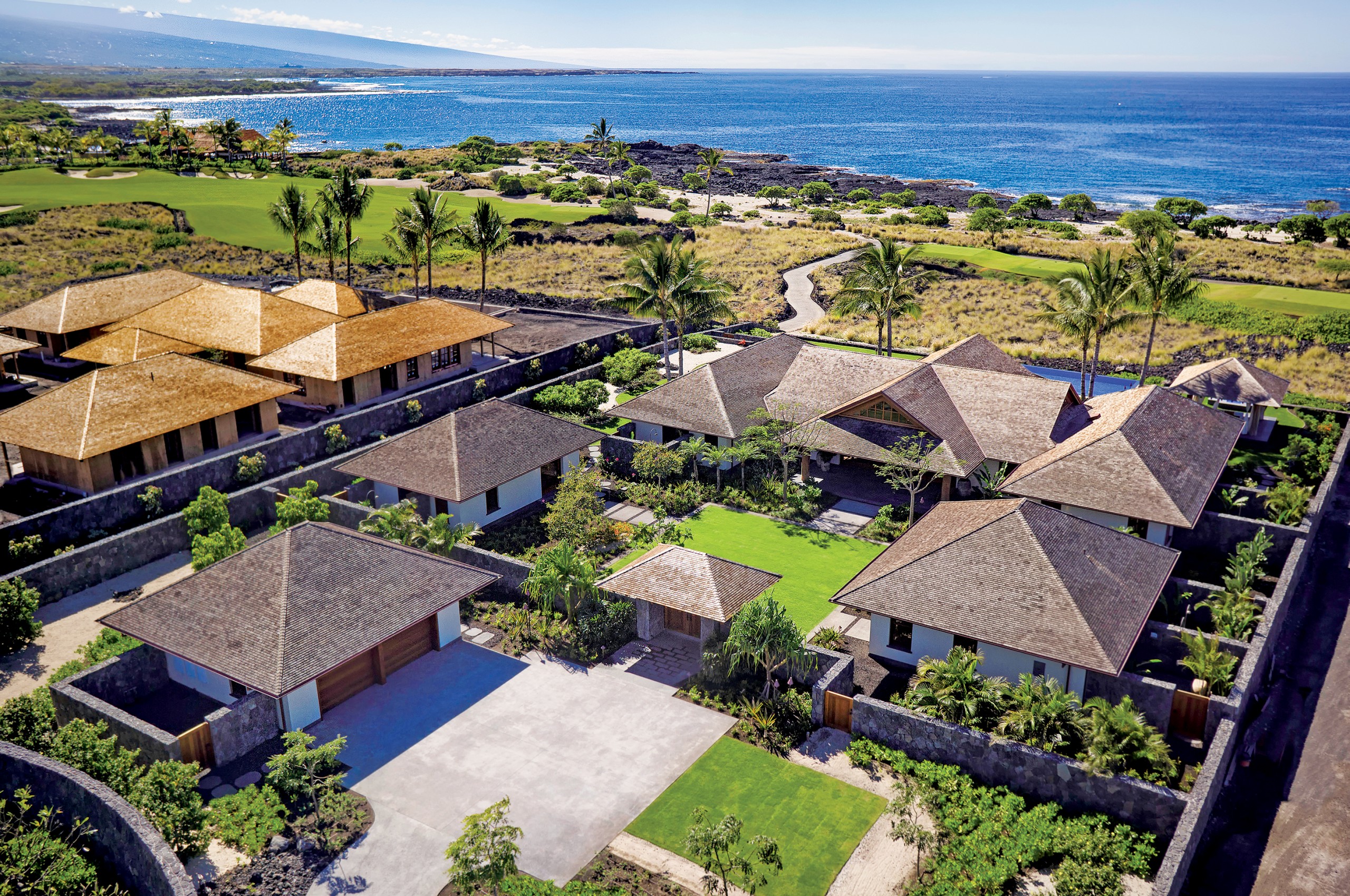 This home built around a courtyard sold for $16.5 million last year. It’s part of Kohanaiki, a private residential community about midway between Kona airport and Kailua-Kona town. The 4,432 square foot residence includes five bedrooms and five-and-a-half baths and features handmade African mahogany cabinets, a lap pool and a spa. The listing agent was Joni J. Metzler of Metzler Realty and the buying agent was Nicole L.K. Vincent of Kohanaiki Realty. 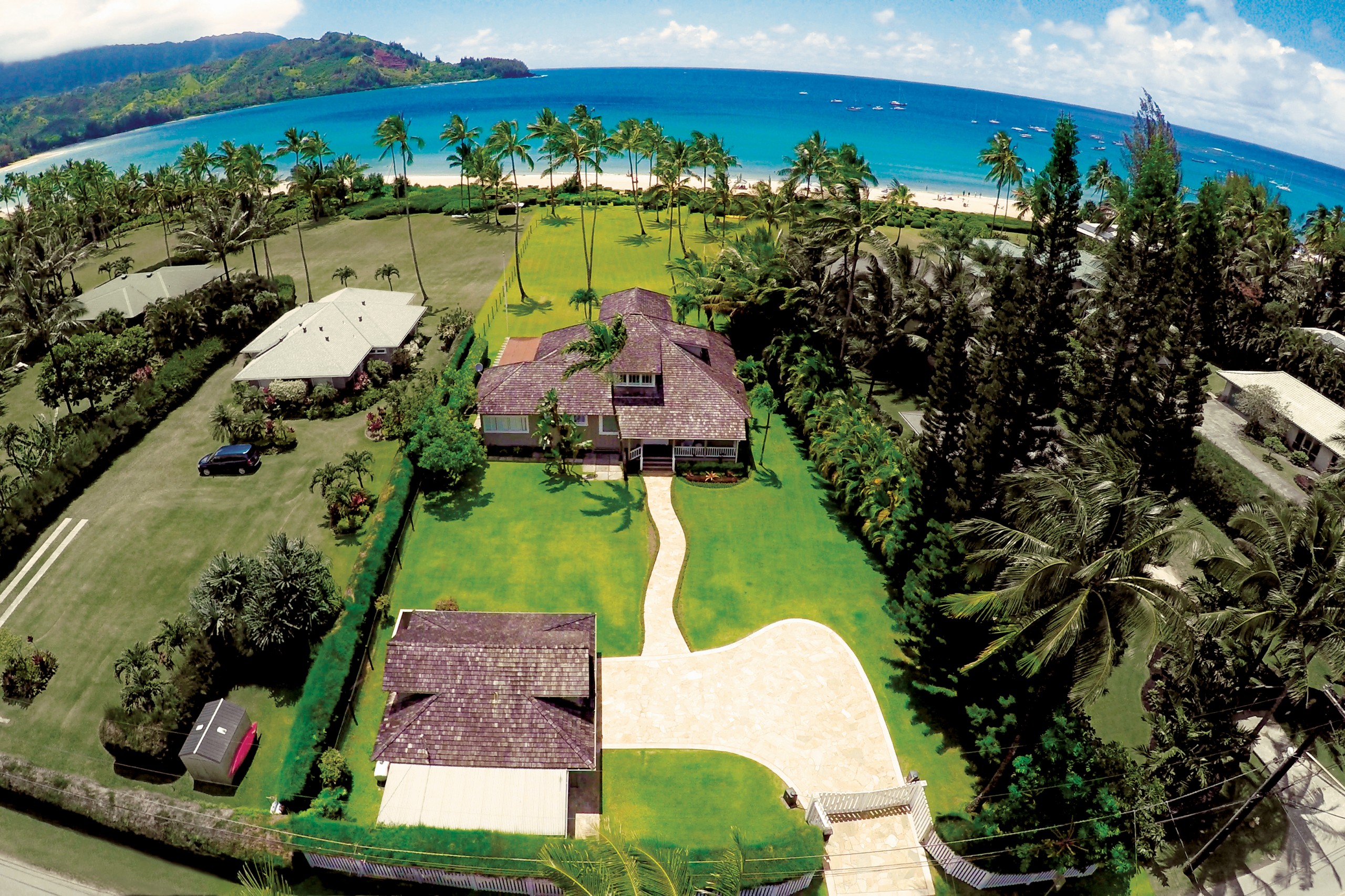 This home in Hanalei sold for $15.6 million last year. The plantation-style home is located on 1.07 acres of beachfront property with an extensive lawn that stretches to Hanalei Bay. Built in 1904, the two-story residence includes three bedrooms and two-and-a-half baths. The listing and buying agent was Neal A. Norman of Hawaii Life.

Malia Espinda is a survivor. Her friend, Sydney Kline, wasn’t as lucky. The two were once victims of domestic violence. Espinda is now in a healthy relationship and thriving in her career as a legislative analyst at The Queen’s Health Systems.…