More than a third of all owner-occupied homes on O‘ahu are not covered by property tax exemptions because owners did not submit the paperwork. You have until Sept. 30, 2022 to fix that oversight.

Whether you bought a new house in Hawai‘i this year or have lived in yours for decades, you’ll be paying more in real property tax because of higher assessed values. But if you live in your home, each county’s government provides a homeowner’s exemption that can lower your tax bill, even if it’s just a little bit.

Nearly two-thirds of homeowners on Oʻahu already take advantage of this annual tax break: an exemption of $100,000 of assessed value for owner-occupant taxpayers under age 65 and $140,000 for those 65 and older. (Only half of a married couple needs to be that old to get the exemption.) Those amounts are subtracted from a home’s total assessed value to determine the taxable value.

The other 38% of homeowners will have to pay full freight on their taxes for another year but they have more than two weeks to apply, either online or using this form – for the exemption for the next tax year. (Sept. 30 is the deadline to apply for the next tax year that starts July 1, 2023.) But once you are approved, you don’t have to re-apply as long as you live in the same house.

Because of the relatively small amount and long lead time, it’s easy to put off applying, especially if you buy a house between October and June. The City and County of Honolulu usually sends out a press release in July to remind homeowners, and most real estate and mortgage professionals and their agents do the same. 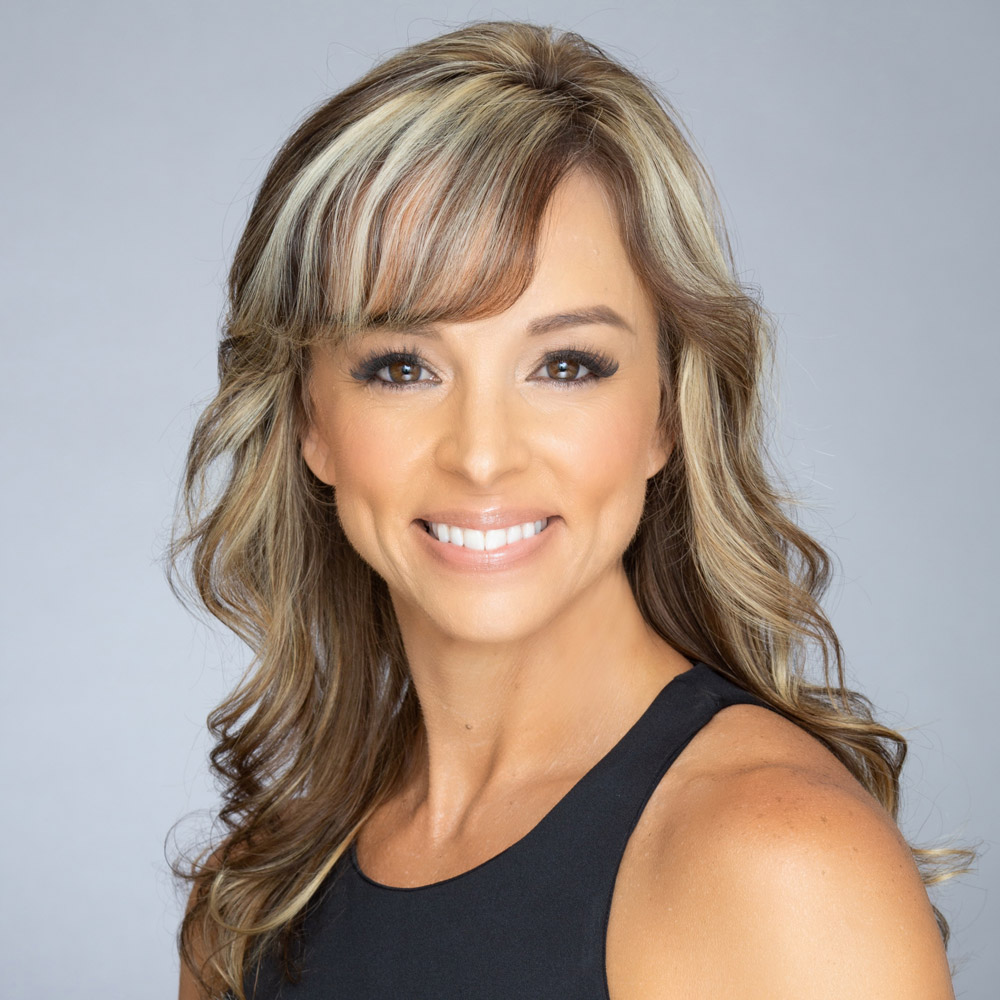 “People would buy early in the year and forget,” says Keri Shepherd, Homebridge Hawaii’s producing area manager. “I advise my clients to do it now.”

It doesn’t matter when you bought your home, she says.

“If you bought a home at any time and didn’t file then, you can still file for an exemption,” Shepherd says. “Sept. 30 is a hard-and-fast deadline; you can still apply” after the deadline, but applicants would have to wait another tax year before they could actually use the exemption.

Only 133,097 owner-occupied residential properties are expected to claim exemptions this year, according to data posted on the city’s Real Property Assessment Division website. According to the U.S. Census Bureau, Honolulu had 372,626 housing units in 2021 and 57.5% of those were owner-occupied, or about 214,260.

That means about 62% of owner-occupants already have some sort of an exemption but just under 38%, or more than 80,000 properties, do not. These numbers don’t include investor properties, which are taxed under the Residential A rate because they don’t qualify for the exemption.

While the savings may be small for each individual taxpayer, it adds up for the city: In the 2021-22 fiscal year, exemptions are expected to add up to about $55 million in tax savings for homeowners, a big jump from about $42 million for the tax year that ended June 30, 2021, according to the same city website.

But if almost 38% of owner-occupied homeowners have not filed for the exemptions, that could mean exemptions worth more $30 million in taxpayer savings are not being claimed.

Honolulu City Council Chair Tommy Waters this year introduced Bill 35, which would raise the exemptions to $120,000 and $160,000, but there has been no action since it passed first reading in May.

There’s currently an additional exemption of $25,000 if the homeowner has impaired sight or hearing or is totally disabled, and veterans who are disabled from injuries on active duty can get an exemption from all but the minimum property tax, which is $300 per year.

Incidentally, $300 is also what the owners of 390 registered historic homes on O‘ahu pay each year, with certain conditions. About a dozen years ago, the Honolulu Star-Advertiser reported that former Mayor Kirk Caldwell only paid $300 in property tax for his historic home in Mānoa, but according to the city’s real property tax website, Caldwell now has a $140,000 homeowner’s exemption and is due to pay $4,751.77 in real property tax for the current tax year.