Do Immigrants Help or Hurt Hawaii?

A majority of the general public and of business leaders say immigrants help Hawaii’s economy, according to two surveys

The BOSS survey reached 402 local business leaders by telephone and the Island Issues survey contacted 466 residents by telephone or internet. Both surveys were conducted for Hawaii Business by Anthology Marketing Research and reached people on all major Hawaiian Islands. Some of the questions in each survey focused on immigrants. 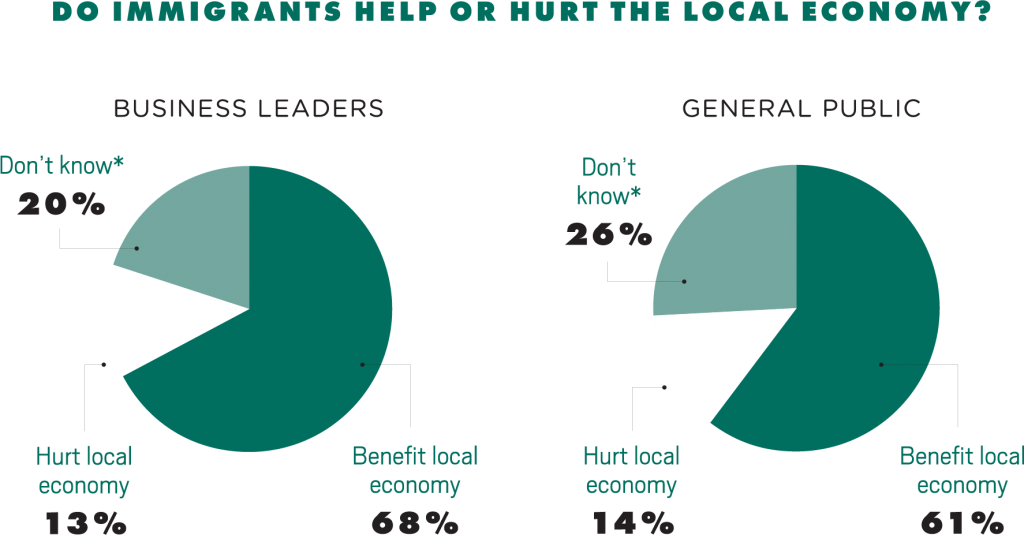 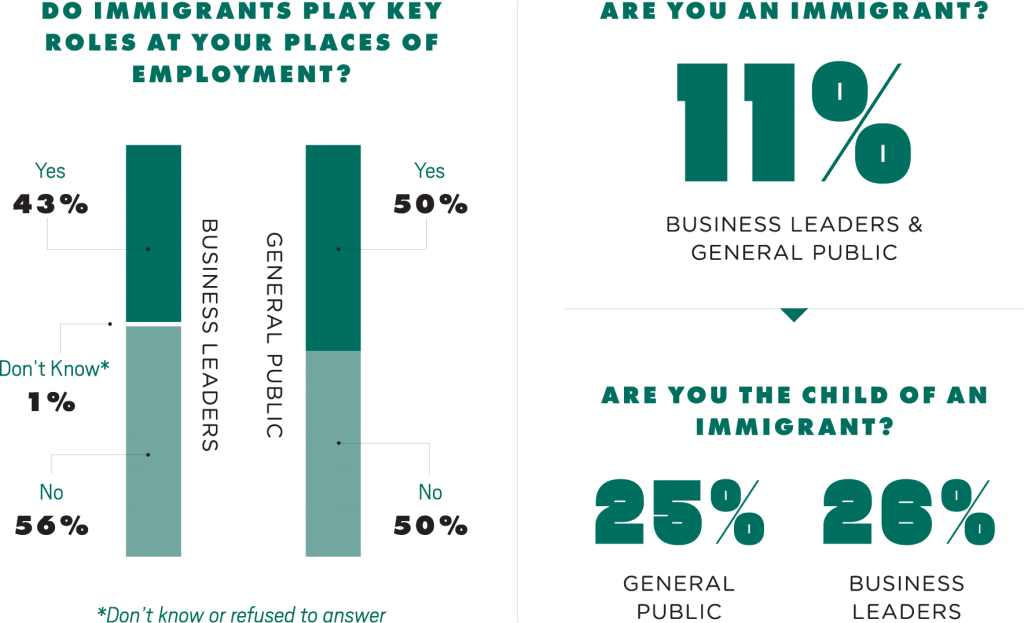