Out of all of the efforts to develop the hotel, the Coco Palms Hui has advanced the furthest, but it hasn’t been easy. One of the first challenges was working with the community to help them see that this project could really happen: “I think that because there were some attempts … in the past that weren’t successful, whether they’d be because of the Great Recession or other developers that might not have had an organized plan or whatever the case may be, I think the community was concerned about the reality of this coming back to life,” Greene says.

So, Coco Palms Hui put together a six-member cultural advisory committee to help keep the community informed of the project and to hear what residents wanted to see when the property reopened. Its members are ingrained in the community as business leaders, kumu hula and educators; they say the group is governed by principles that focus on honoring the sacredness of the resort’s land and preserving and perpetuating the host culture’s history.

“Not having the opportunity to grow up on Kauai, I didn’t see the history of Coco Palms and what it meant to the community, and so when we took it on, we decided very early we wanted to do it the right way,” Greene says.

Traffic is a major community concern, says Dirk Soma, a member of the cultural advisory committee. Since the hotel closed, other developments have taken place in and around the area, leading to more traffic congestion.

“The community is rightfully concerned about the impact of additional units on the existing level of traffic in that area,” says state Rep. Nadine Nakamura, whose district includes the Coco Palms site in the town of Wailua.

As a condition of its permits, Coco Palms Hui was required to compile a traffic impact report. The group continues to have conversations with the state Department of Transportation, which plans to add another southbound lane to the highway in front of Coco Palms in 2019. Greene thinks this project will help solve the problem, but he and his team also plan to have shuttles available to take guests to and from the airport, the north shore and the south shore, as well as free bike rentals that guests can use to go to the neighboring town of Kapaa.

“We want to be a model for other hotels throughout the state that shows people when they come here they can still have an extremely enjoyable time without the burden of renting a car,” he says. In addition, his team is building 30 units of workforce housing across the street from the hotel.

Anni Caporuscio, owner of Small Town Coffee in Kapaa and a Kapaa resident, says it’s unavoidable that traffic from the Coco Palms will impact the area, but she thinks it will be good to have more visitors contribute to the local economy.

“The Coco Palms resort would attract people that are into the old Hawaiiana, and they would be into what’s local and what’s around and what’s here more than they would be involved in, ‘I’m going to buy all my meals at Costco and sit in my rental.’ I think they would be a more savvy customer,” she says. “If it moves money around in my town, I’m excited about that.” 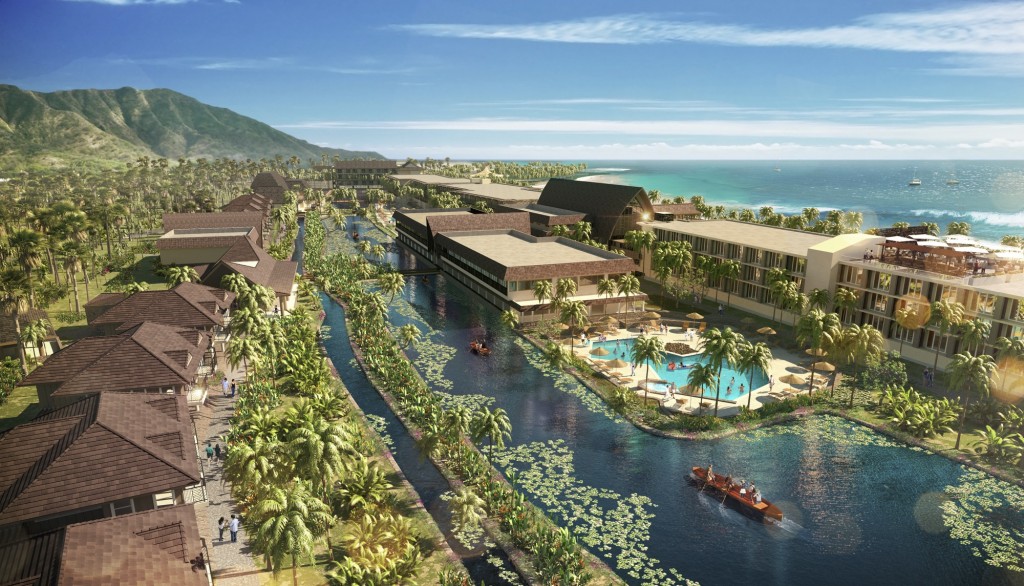 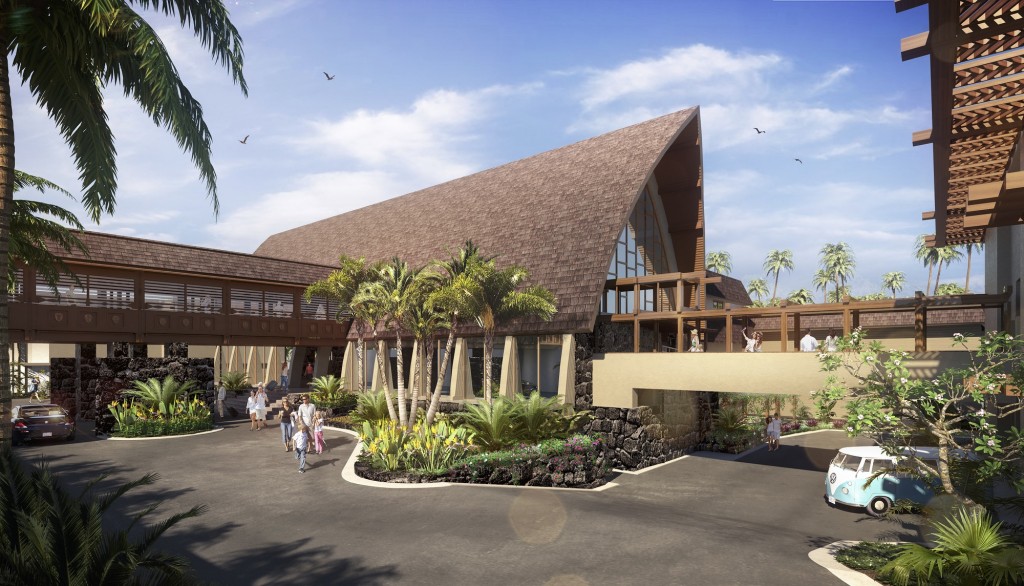