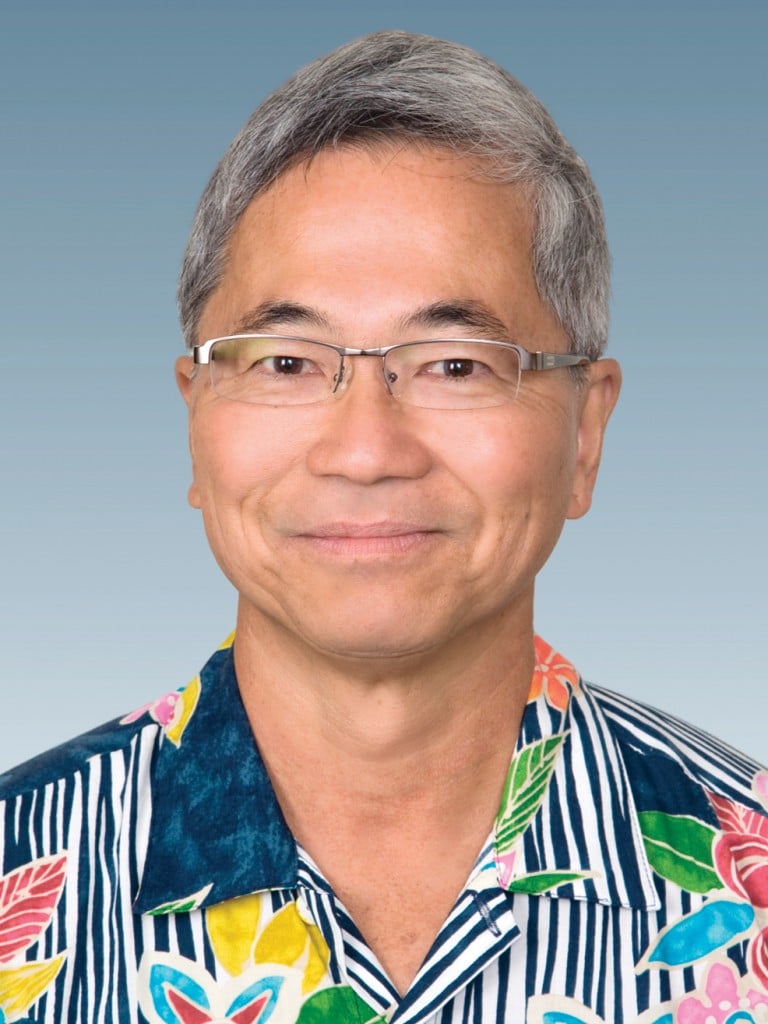 Jackson Nakasone formed a commercial real estate service firm in 1982 and gave it a name that would reflect the guiding principle for his business: CBI, Inc., an acronym for Clients’ Best Interest.

More than 35 years later, during which time CBI became affiliated with Grubb and Ellis (now Newmark Grubb), the company has grown to 35 associates and has generated transactions totaling over $250 million. It also manages a portfolio comprising 40 commercial properties as well as more than 500 residential units.

Nakasone’s previous 11 years of management experience in Hawaii’s hospitality industry instilled a deep-rooted commitment to service. He firmly believes that CBI is first and foremost a service company, and real estate is the product they specialize in. He points to four underlying foundations that built his company into an industry leader:

The company’s foundations also solidify a platform that has allowed Nakasone time throughout his career to share his expertise with civic groups and community boards and to advocate on behalf of Hawaii’s real estate industry.

Among his numerous contributions to the community, he served on the City and County of Honolulu Planning Commission for six years, under Mayors Frank Fasi and Jeremy Harris and currently serves as a trustee of the University of Hawai‘i Foundation and a member of its real estate committee.

He serves on the board of Palama Settlement, where he is past board chairman and current chair of its real estate committee; is involved with Lanakila Pacific Foundation and the Hawaii Okinawa Association; and the McKinley High School alumnus has earned “emeritus” status after 20 years on their foundation. Nakasone also serves at times as pro bono real estate advisor to the Episcopal Diocese.

Queried about his deep commitment to community service, Nakasone explained that his motive is simple: “Giving back is a reflection of the generosity of kindness and mentoring shown me throughout my life, that has changed my life. If I can do the same, it completes my journey.”