Even as Hawaii slowly shifts toward clean energy, there is still strong demand for reliable, cost-effective transportation fuels. With the state’s location in the middle of the Pacific, demand for jet fuel is expected to be strong for years to come. 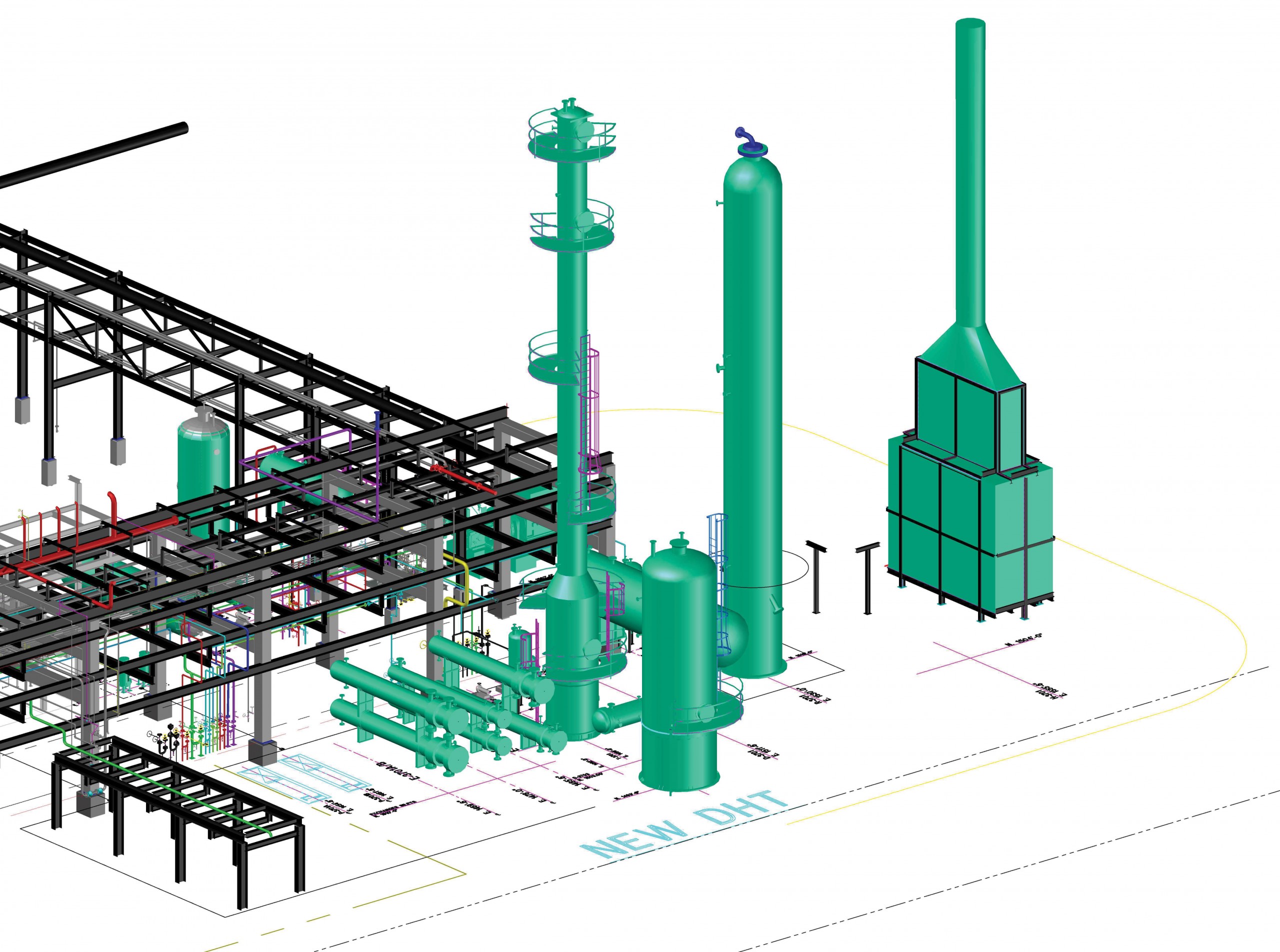 Par Hawaii is constructing a $27 million diesel hydrotreater for its Kapolei refinery. The design stage
of the new unit was completed earlier this year, and construction is set to begin once building permits
are obtained.

Richard Creamer, vice president and general manager of the refinery, says the unit will increase the production of clean, ultra-low sulfur distillate in Hawaii. This will free up another refinery unit, the distillate hydrocracker, to produce more jet fuel for the military and airlines. The result will be increased efficiency and a more secure supply of in-state jet fuel. 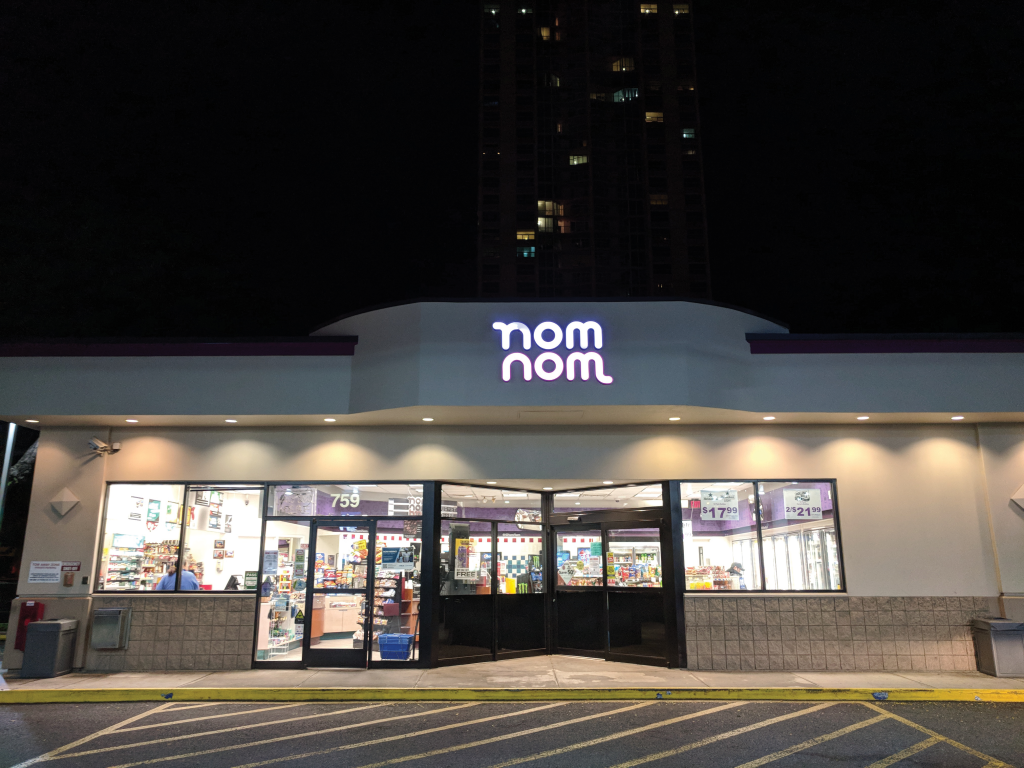 This year, Par Hawaii unveiled a fresh, new look for its 34 company-owned convenience stores. The stores were rebranded from 2Go to nomnom or nomnom express, a fun and inviting brand to appeal to drivers and families on the go.

These developments signal further investment in the Islands as Par Hawaii celebrates its fifth anniversary this year of being under Par Pacific’s leadership. 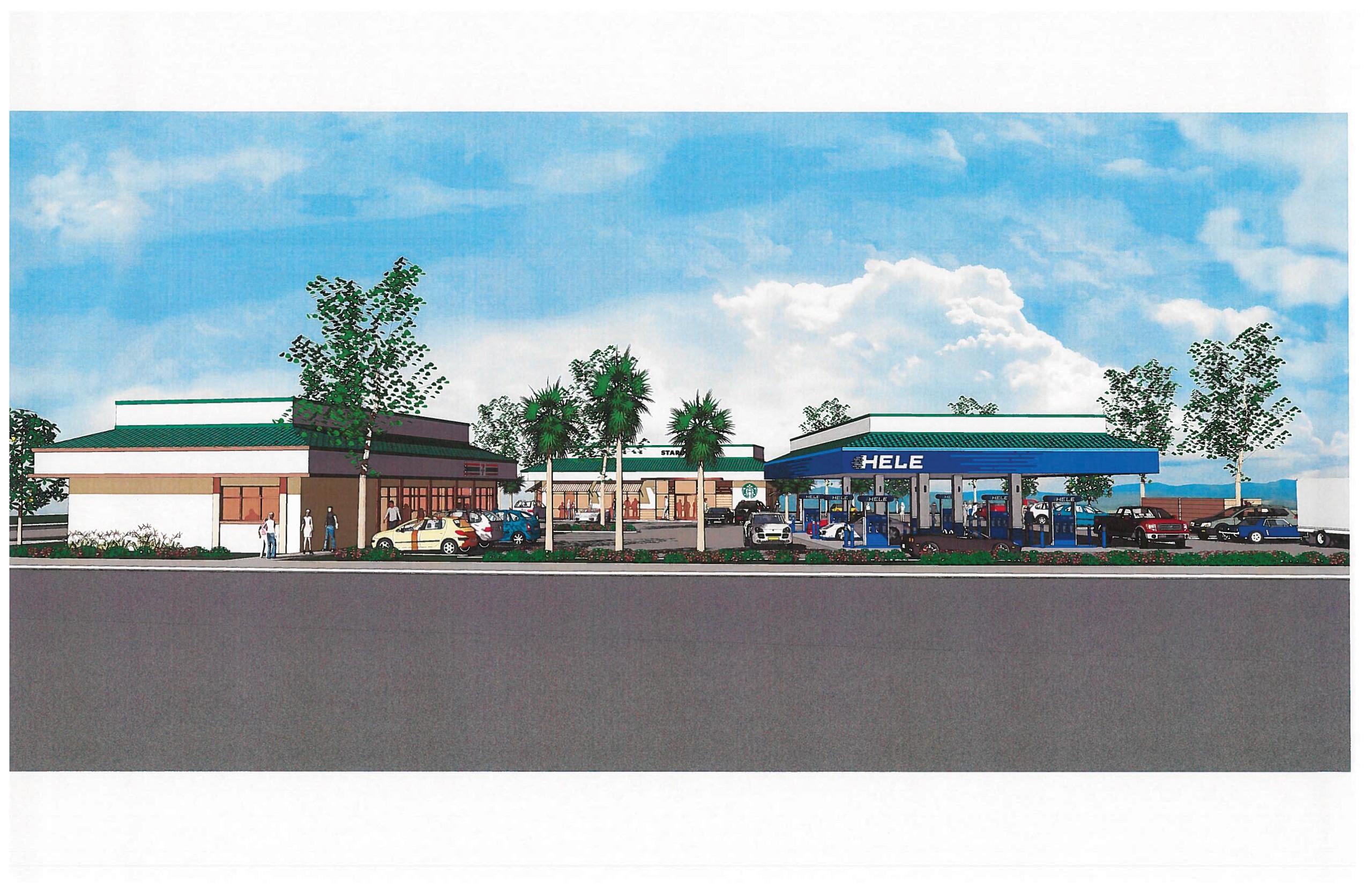 Hele station to be constructed near the intersection of Kapolei Parkway and Fort Barrette Road in West Oahu.

Navigating the Next Normal: How Technology Can Fuel Your Business Growth

Secrets of Success After Prison

Each year, Hawaii Business recognizes 20 people who we believe will have a major impact on Hawaii over the next two decades. They have already proven themselves by their accomplishments, intelligence, charisma, leadership and passion, but we expect even more…

Geckos are iconic in Hawaii, as much as pineapples or ukuleles, and, like them, are not native to the Islands. The Polynesians brought them here about 1,500 years ago along with other plants and animals. Today, there are eight gecko…

Companies are constantly innovating in the modern world. Ironically, though, the guiding principles that make a Best Place to Work are timeless.