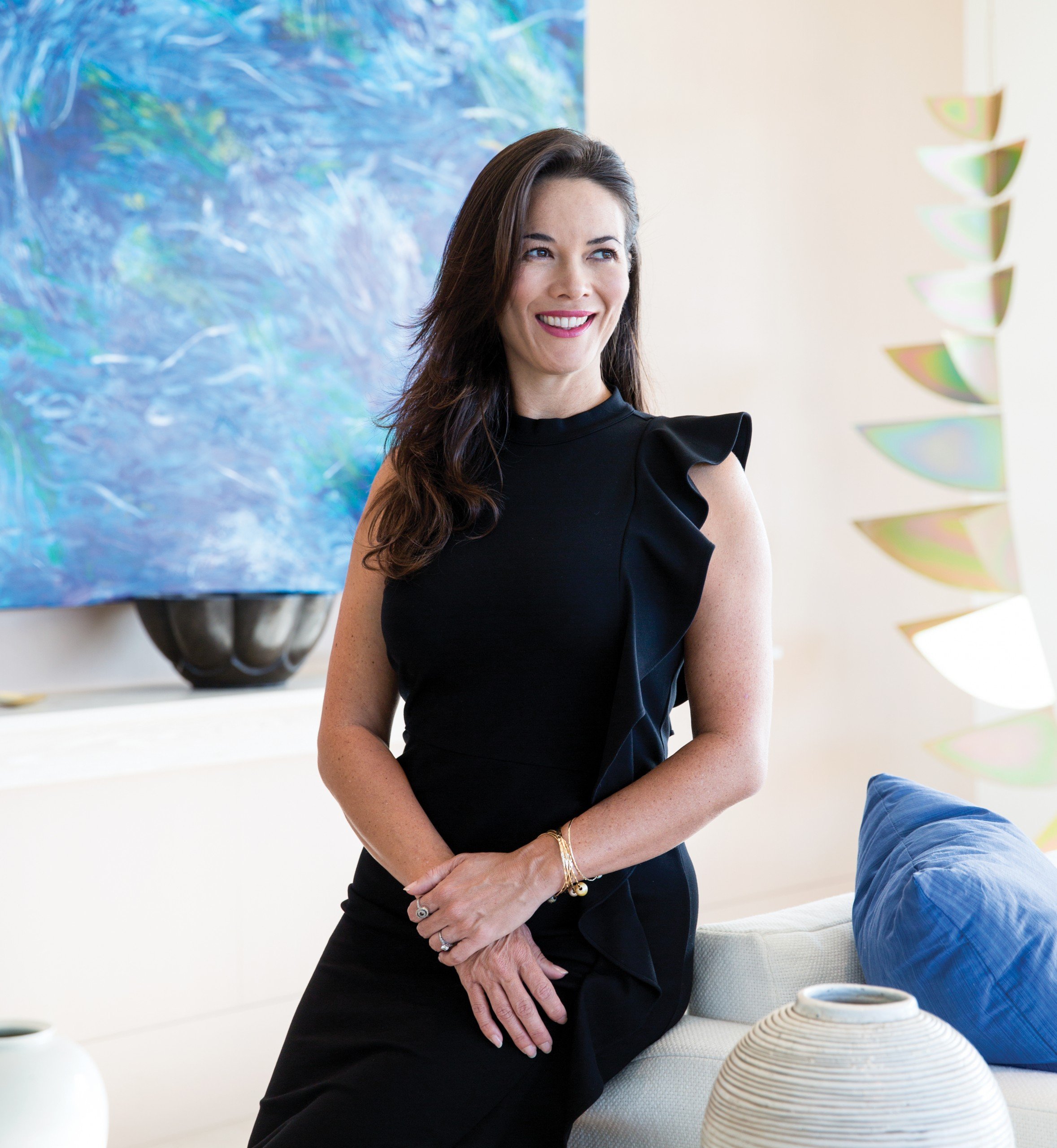 After graduating from Punahou School, Emily Reber Porter’s plan was to explore the world and eventually return home with a broader perspective. So she studied at Princeton University, Harvard Law School and in Osaka, Japan.

“Growing up in Hawaii, I would go bodysurfing at Sandy’s and Makapuu, and I danced hula and Tahitian, and I went to Punahou from kindergarten to 12th grade. I didn’t know a whole lot outside of that idyllic upbringing and so in going to the East Coast and Japan, it opened my eyes to other people, other cultures, other perspectives, other ways of doing things,” she says.

She didn’t imagine that she would be anything other than a lawyer or maybe a judge, but in the first 20 years of her professional life, she’s had three careers: as a litigator in Hawaii and Washington, D.C.; as an executive at a disruptive tech company in San Francisco; and as COO at the real estate development company, The MacNaughton Group. She considers her success in those careers – and using and expanding different skill sets in each – to be her overarching accomplishment.

She’s passionate about Hawaii and, especially, about issues that affect women and children. She says there are still too few local women leaders and wants to encourage more women to assume leadership roles. She serves on the boards of the Hawaii Women’s Legal Foundation, Child and Family Service and The MacNaughton Group’s foundation.

Ian MacNaughton, CEO of The MacNaughton Group, says Porter’s genuine aloha for the community suggests that she will have a big impact on the Islands over the next 20 years. “In the depths of her heart she really loves Hawaii and looks for ways to give back. I think that’s evidenced by her work at the (MacNaughton) foundation, as well as how she carries herself in the community.

“She’s got great humility, she’s got a lot of patience and she’s got a tremendous, tremendous work ethic that pairs really, really well with her fantastic intellect and … total positive energy and can-do attitude.”

Porter says she wants to “facilitate positive change in all areas that I’m able to touch in Hawaii. It could be Hawaii’s economy, people, the environment – and the other goal I would have is to continue to be a positive leader and role model in Hawaii.”