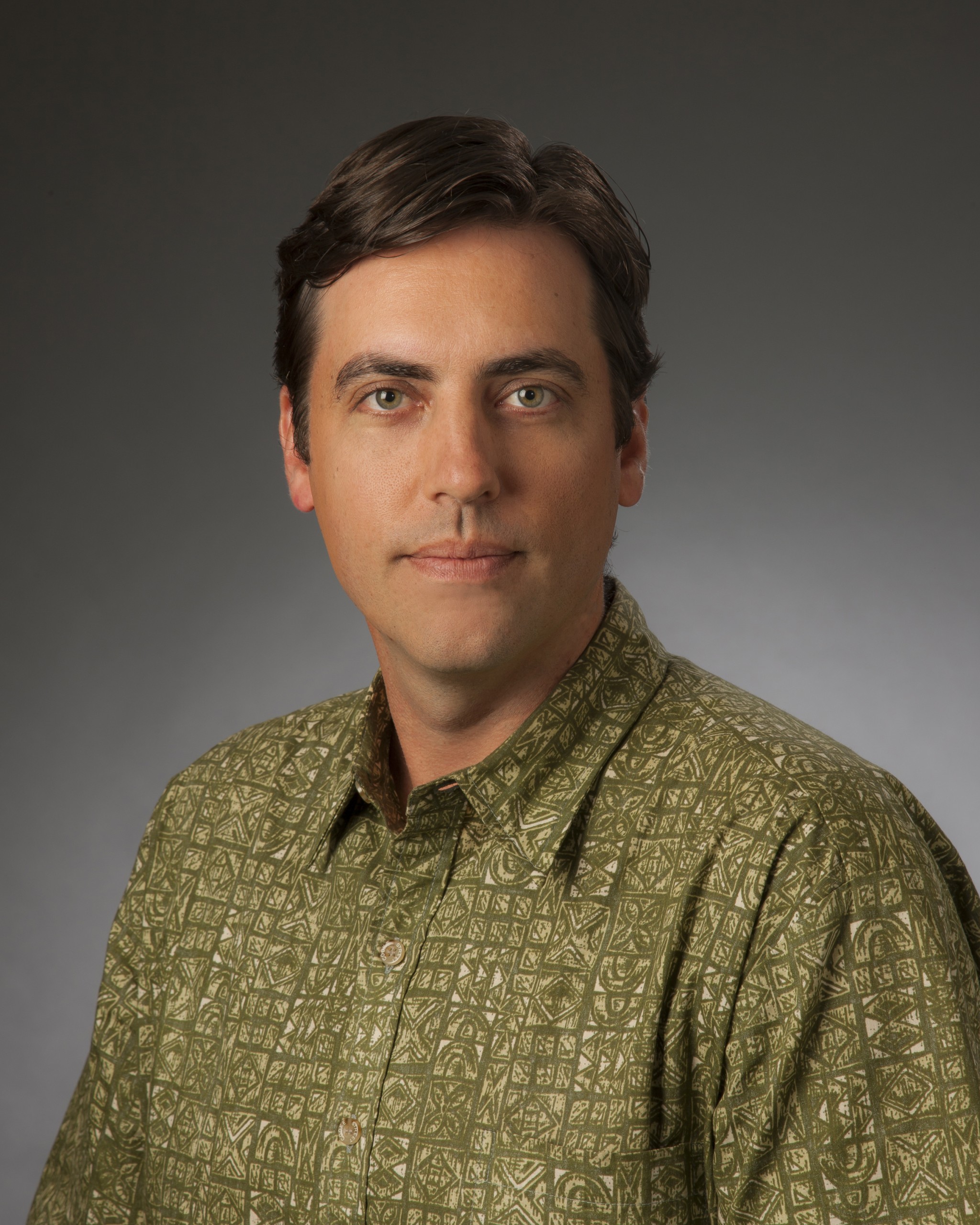 Jeffrey Grimmer is usually thrilled when December comes around but it has nothing to do with the holidays; it’s when the Pacific hurricane season ends. As VP and treasurer at First Insurance Co. of Hawaii, Grimmer’s professional life revolves around risk and what it means for his company and his state.

“It’s one of the big things we think about a lot,” he says of hurricanes. “The way we think as a company is, ‘It will happen, it’s just a matter of 10 years or 20 years,’ so we need to prepare for it and understand the risk and really help Hawaii to be resilient and respond.”

That effort takes Grimmer around the world, meeting with reinsurance companies that essentially insure the insurers. “I help them understand the risks and feel comfortable that First Insurance is doing good risk selection,” he says, “and that Hawaii is a good place to do business and insure those risks so that when the disaster does happen we will pay our share of losses and they will pay the bigger share.”

Jeff Shonka, president and CEO of First Insurance, says Grimmer has natural leadership skills, along with a warm sense of humor and easy manner. “He’s a numbers person with an incredible aptitude for math, as well as a born teacher and mentor,” says Shonka. “This unusual mix of talents is the first thing you notice when you meet Jeff. It’s also a major reason behind his growing leadership role at FICOH.”

In the last five years Grimmer has been selected for two programs for young leaders from around the globe by First Insurance’s parent company, Tokio Marine Global based in Tokyo. “That’s a big part of my job to learn what’s happening globally and bring it back to Hawaii,” he says.

But there’s also been time over the past six years for involvement with the young leaders program called HAPA, the Hawaii Asia Pacific Association. HAPA is part of a larger group of young leaders who are “visioning” Hawaii’s future and recently joined in a  similar visioning exercise in rural Daisen in Japan.

“This is a great way to work with people who can get projects going and get real results,” says Grimmer.